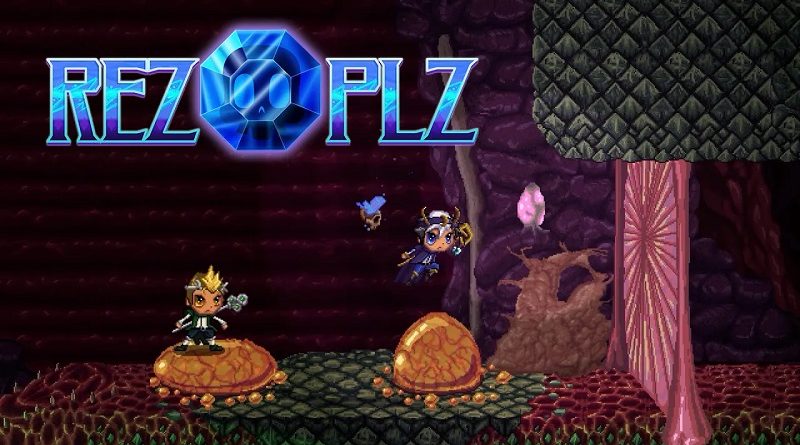 WildSphere have announced their latest game for the Nintendo Switch: Naught. It will be released on July 31st in Europe and North America, and will be available for pre-purchase on the Nintendo eShop from July 24th with a 10% off discount.

Naught is a platform videogame with a unique control where you rotate the environment to change gravity and guide the main character, Naught, through labyrinth levels full of challenges, hidden places and secrets.

Featuring varied, dynamic gameplay, Naught explores 40 levels where he must dodge danger and enemies arising from the shadows, discover hidden places, collect seeds of light that will help him access blocked areas, and recover the diamond fragments that possess enormous power. Throughout his adventure, Naught will be accompanied by the Spirit of the Tree, who will help him find his way through extremely narrow and complex labyrinths. You can also enjoy a time trial challenge on every level. 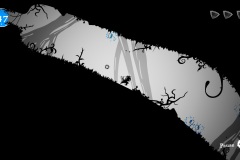 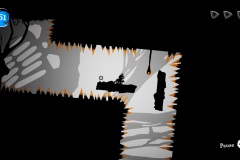 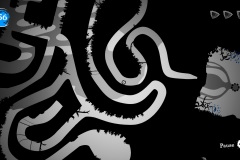 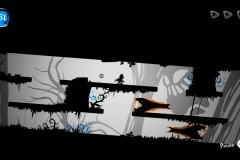 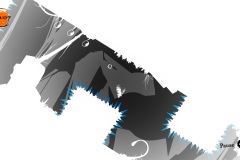 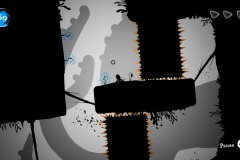 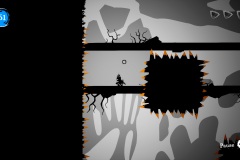 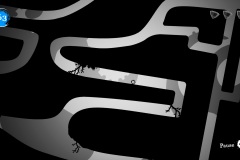 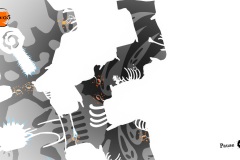 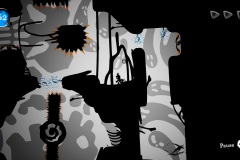 Naught (Switch – eShop) comes out on July 31st in Europe and North America.

The new title is a tactical strategy game with roguelike elements to stand out from the unique gameplay approach. The player will play the commander of valiant Gauls, and his task will be to conquer Rome. The creators indicate that in Gallic Wars: Battle Simulator you can count on fast gameplay, crazy ragdoll physics, stylish graphics and a high level of difficulty.

As Andrzej Noworol explains, the gameplay will focus on proper placement of units, planning actions, observing clashes and using spells during battles. Players will be offered a variety of units with swords, spears or bows, and during the game it will also be possible to set traps, use catapults and cast various spells. 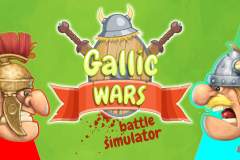 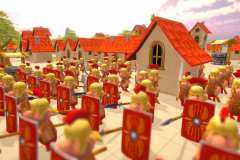 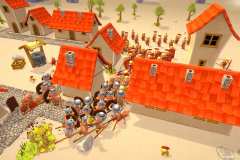 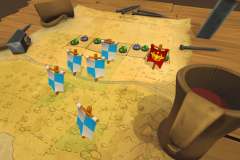 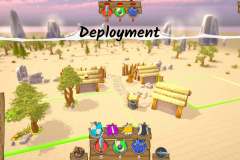 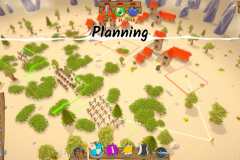 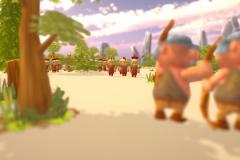 Gallic Wars: Battle Simulator (Switch – eShop) does not have a release date yet.

Sonka have announced their latest game for the Nintendo Switch: Hamster Bob, a colouring game for kids. It will be released on July 24th in Europe and North America.

If you haven’t noticed yet, I’m a hamster with a big tummy and a huge sense of humour, or maybe it’s the other way round, anyway, does it really matter now? My passion is colouring. I hope that’s something we share! What is more, or maybe more important, I love children, and as far as I know, this feeling is fully mutual.

When your little rascals were still calmly travelling in a basket carried by a stork or were merrily jumping out of the cabbage, I was being born under the watchful eye of graphic designers and programmers. It’s not for me to say if they did it well, you don’t choose your parents after all!

I invite you to my world full of colours, fun and interesting information. Get to know my friends and their adventures. We will learn about daily activities and visit other galaxies far away. Sounds interesting? Right? Then let’s start!”

Set out on an amazing journey together with Bob the hamster and discover a world that you will draw yourself. In the game, Bob will be your companion, guide, and friend with whom you can interact. He will help you understand the story and will keep you up to date about what you need to do, and when you should do it. While playing, you will hear a lot of valuable, educational sentences. Bob will regularly remind you to draw and encourage you to do it! 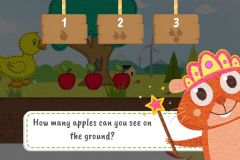 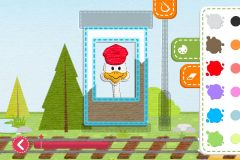 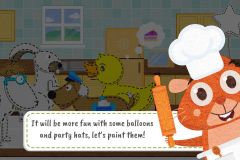 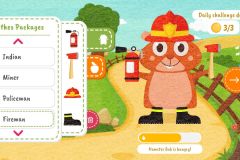 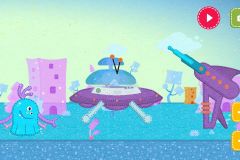 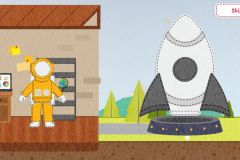 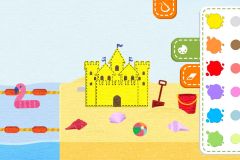