Proletariat have confirmed that Spellbreak will indeed be Free 2 Play when it launches, later this year worldwide.

Here’s the latest trailer for the game, along with some screenshots: 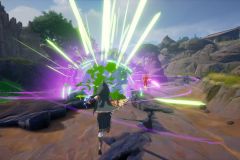 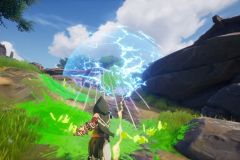 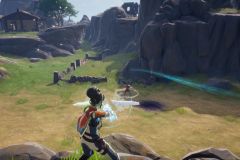 Route 59 have announced that Necrobarista will be released in 2021 in Europe and North America. It will be playable in the following languages: English, French (European and Canadian), Italian, German, Spanish, Chinese (Simplified and Traditional), Japanese, Korean, Russian, Turkish, Arabic, Brazilian Portuguese, and Dutch.

Discover a tale of mystery, magic, and, depending on who asks, the best/worst coffee around. Hidden in an unassuming alleyway lies The Terminal, a café that serves as a waypoint between the lands of the living and the dead, where any one of the patrons could be a spirit from beyond. With strict rules defining how long ghosts can spend in the corporeal realm before being forced to pass on, running this café is more complicated than your typical Melbourne coffeehouse.

Apprentice necromancer Maddy has just taken ownership of The Terminal and all its magical responsibilities. Follow her story and those of mechanics-obsessed teen Ashley, infamous Australian outlaw Ned Kelly, exasperated necromancer Chay, and a cast of other colorful characters through their dark pasts and the secrets behind the place linking them all together.

Stemming from a desire to elevate visual novels, Necrobarista moves beyond text boxes, making the narrative central to each scene with collectable keywords giving further insight into the characters and themes of the world. Every chapter of the story is interspersed with first-person exploration sequences that allow patrons to delve deeper into The Terminal while also providing the opportunity to choose which narrative threads to investigate next.

With each shot carefully composed, every new line of dialogue brings dynamism and elements of cinema to the experience. Inspired by anime, Necrobarista translates traditional 2D art styles into a vibrant 3D world and pairs those influences with a soundtrack by award-winning anime and games composer Kevin Penkin (Made in Abyss, Tower of God, The Rising of the Shield Hero, Florence). 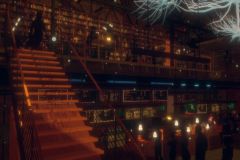 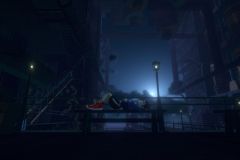 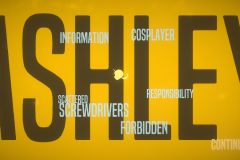 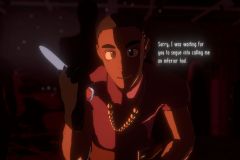 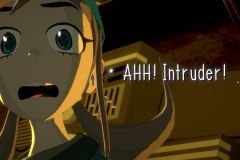 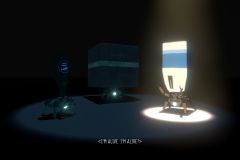 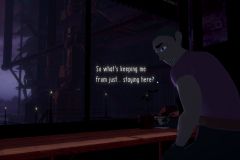 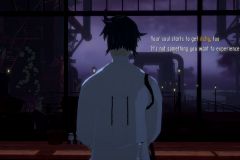 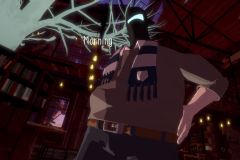 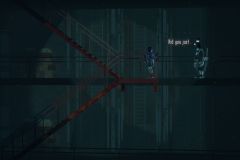 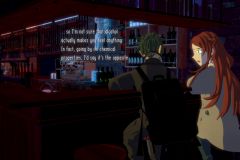 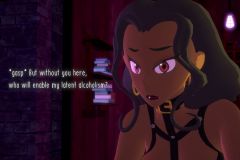 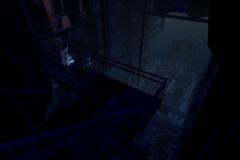 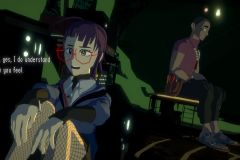 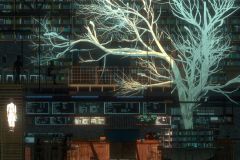 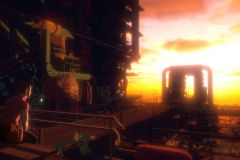 Necrobarista (Switch – eShop) comes out in 2021 in Europe and North America.

Natsume have shared some more details about Legends of Ethernal, this time focusing on the story:

It was a lazy summer day like any other for Wilfred… However, after returning home, he finds his house ransacked, and his parents gone… Who or what has taken them? And to where? Wilfred puts his fears aside and sets off on an adventure to find them, an adventure that will span his entirely world.

Arkanys is a land of many creatures: the majestic Jarkens, birthed from the sap of Mehdhun Tree, often live as long as a millennium. The Brüwigs: An amphibious folk who are skilled swimmers with strong lungs. Their sturdy lungs are likely a reason for their favored weapons: blowguns, with which they can use to fire darts over long distances.

The haunting Dakrei: An omnivorous, venomous insect-like race with a huge queen as their leader. Wilfred will come face to face with these creatures — and more — in the world of Legends of Ethernal. But who is friend? And who is foe? All shall be revealed in time…

In Legends of Ethernal, it is up to you to uncover the truth about your parents’ disappearance. Explore beautiful hand-crafted environments, solve challenging puzzles, and battle frightening creatures. Using the crafting power of ether, new powers and weapons will be unlocked to you, allowing you to explore more and more of the world of Arkanys!

The team at Lucid Dreams Studio spent countless hours creating Wilfred’s world of Arkanys and developing its lore. Legends of Ethernal is a 2D adventure game with challenging gameplay but it also tells a compelling story that immerses the player in Arkanys through Wilfred’s courageous adventure. With each boss defeated, NPC met, and level up, players unravel the truth behind his mysterious parents’ disappearance. 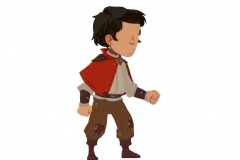 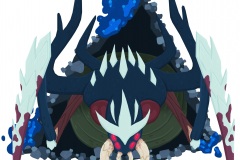 Legends of Ethernal (Switch – eShop) does not have a release date yet.

Ranked Season 17 is now live in Brawlhalla: check out this page for all the details!

Here’s a making of video for Biped, showing how the music of the game was created:

Speaking of the soundtrack, it’s now available on the following platforms: