Blitworks have announced their latest game for the Nintendo Switch: Heroes of Hammerwatch – Ultimate Edition (originally developed by Crackshell). It will be released on July 30th in Europe and North America, and will include all the DLC for it.

Heroes of Hammerwatch, sequel to the 2013 acclaimed indie classic Hammerwatch, is set in the same universe and expands upon it in every way. Be prepared to encounter endless hordes of enemies, ferocious bosses, traps, puzzles, secrets and lots of loot, as you battle your way through procedurally generated dungeons to reach the top of the Forsaken Spire.

In this rogue-lite with a lot of persistent progression you will start each run in Outlook, a town which you can upgrade to grant your heroes with various enhancements that will further help you in your quest. The heroes themselves will also remain persistent; you can even bring your own heroes to your friends’ game!

Early Morning Studio have announced that they are bringing Vampire’s Fall: Origins to the Nintendo Switch this Fall in Europe and North America.

Vampire’s Fall: Origins, is a 2D open-world RPG featuring tactical turn-based combat set in a medieval fantasy world. After the malevolent Witchmaster destroys the Vamp’Ire village, players wake up as a newly born vampire with a mission to get revenge and halt the dark magic conjurings of the evil foe. The lone hero wanders the vast open world, takes on quests, and encounters a variety of NPCs, engaging in entertaining dialogues and snarky comments, that add tasteful lightheartedness to an otherwise gritty atmosphere.

Whether choosing to be on a righteous path or venture with deceit, players face countless enemies and level up their character by unlocking skills and abilities, as well as upgrading gear. With more than 50 hours of gameplay, over 250 pieces of weapons and armour, and rich character customization, Vampire’s Fall: Origins puts a modern vampire-themed twist on the classic RPGs of yesteryear. 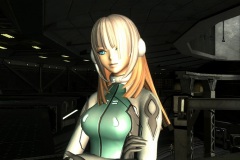 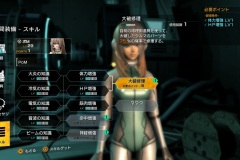 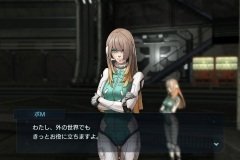 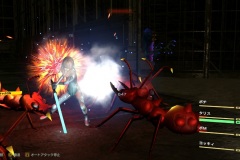 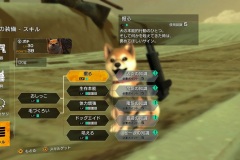 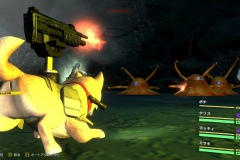 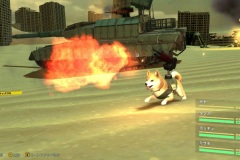 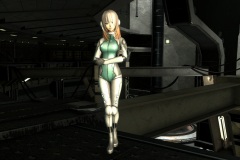 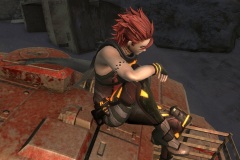 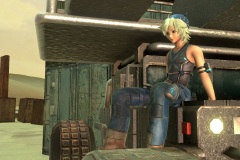 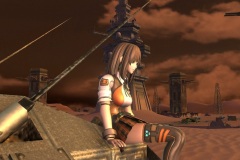 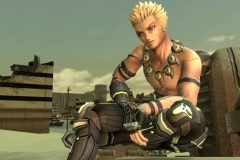 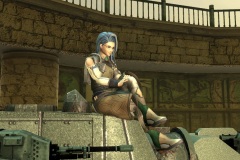 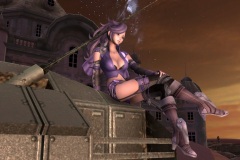 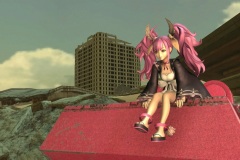 In this featurette video, get the inside scoop on Immortal Realms: Vampire Wars straight from the developers as we go behind the scenes talking about the Kingdom Mode, provinces and lords.

Circle Ent. have announced that they will release Gekiyaba Runner Deluxe Edition in Japan. No release date yet, but here’s a trailer:

Gekiyaba Runner Deluxe Edition (Switch – eShop) does not have a release date in Japan yet.