Comoscope have announced that an updated version of Morphies Law, called Morphies Law: Remorphed, will launch on July 30th. It will offer cross-platform multiplayer with the Steam version, launching on the same day.

Double Kick Heroes (Switch – eShop) does not have a release date yet.

Starsign have announced another game for the Nintendo Switch: Battle & Crash. It will be released on July 18th in Japan, where it will cost 500 Yen. It requires 328MB of free space, and does offer an English language option. 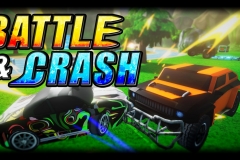 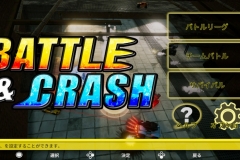 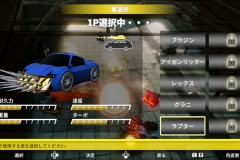 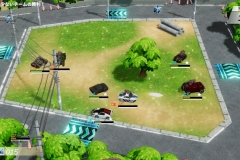 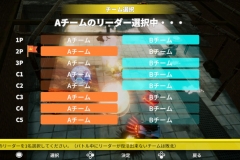 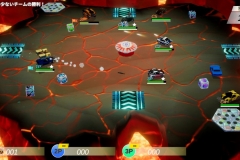 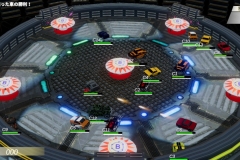 Battle & Crash (Switch – eShop) comes out on July 18th in Japan. The Upcoming Games page has been updated!

Circle Ent. have announced that they will release Solstice Chronicles: MIA in Japan on July 18th. It will cost 1 500 Yen in that region, and will have an English language option. 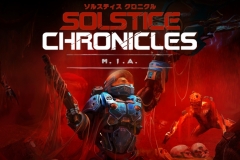 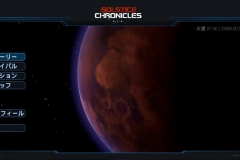 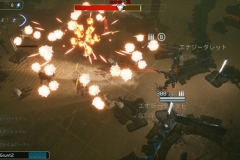 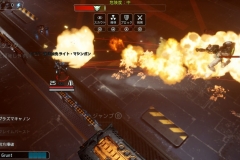 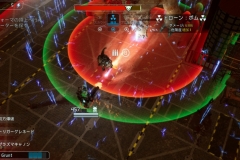 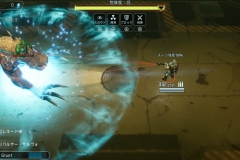 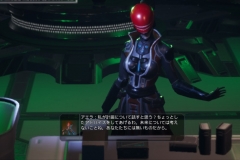 Solstice Chronicles: MIA (Switch – eShop) comes out on July 18th in Japan. The Upcoming Games page has been updated!

Hitcents have released another update for A Robot Named Fight, which introduces a brand new game mode. It’s a 4-player co-op mode where one player gets to play a Fight, and the other 3 join as orbs and assist Fight. The update also brings more bug fixes, room revisals, game balance fixes, and more. Patch note are available on this page!