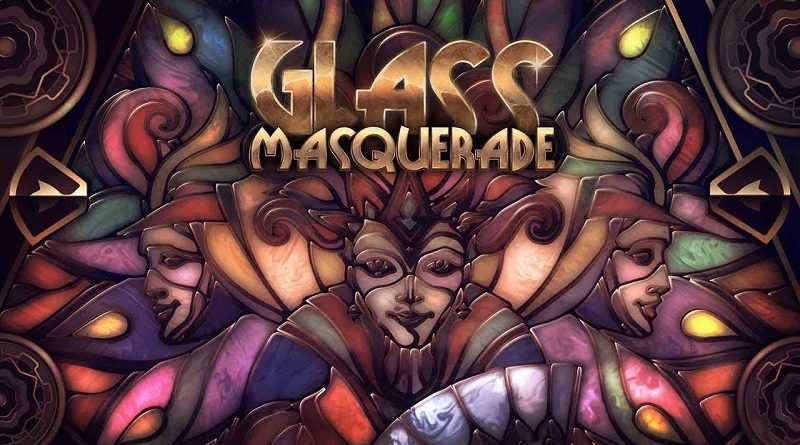 Digerati is bringing yet another game to the Nintendo Switch: Glass Masquerade, a jigsaw-based puzzle game releasing on February 8th in Europe and North America.

Welcome to Glass Masquerade – an artistic puzzle game inspired by Art Deco and stained-glass artisans of the 20th century. Combine hidden glass pieces to unveil clocks and themes exhibited by various cultures of the world at the ‘International Times Exhibition’ – an interactive electronic show.

Glass Masquerade (Switch – eShop) comes out on February 8th in Europe and North America. The Upcoming Games page has been updated!

Shiro Games has announced that Evoland Legendary Edition will be released on February 7th in Europe and North America (with pre-orders going live on January 29th). It’s a bundle including both Evoland games (Evoland 1 and 2).

Here’s some details about Evoland:

Evoland is a journey through the history of action-adventure gaming, allowing players to unlock new technologies, gameplay systems and graphical upgrades as they progress through the game. Inspired by popular series, Evoland takes players from an 8-bit style to full modern-day 3D graphics and from turn-based battles to real time boss fights, all with plenty of charming humor and references to many classic games.

And here’s some details about Evoland 2:

Evoland 2 deepens its predecessor’s formula and offers a full-blown RPG adventure with an epic story, deep combat and customisation options, dozens of characters to interact with and varied locations to visit. Players can expect beat ‘em up battles in the streets, challenging puzzles, pixel-perfect platforming, a tense shoot’em up, and more!

Evoland Legendary Edition (Switch – eShop) comes out on February 7th in Europe and North America. The Upcoming Games page has been updated! 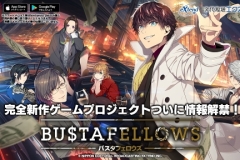 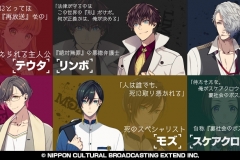 Bustafellows (Switch – eShop) comes out later this year in Japan. The Upcoming Games page has been updated!