Here’s some screenshots of the opening cutscene: 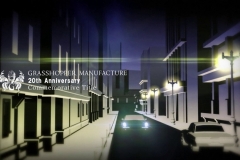 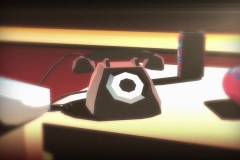 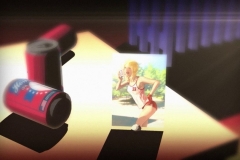 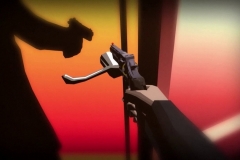 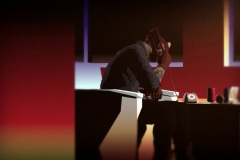 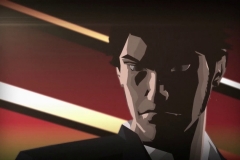 Sucess has announced that Umihara Kawase Fresh! will be released on April 25th in Japan, where it will be available on the Nintendo eShop and at retail (price is the same for both: 5 800 Yen + taxes).

Here’s a tutorial video for the game:

Umihara Kawase Fresh! (Switch) comes out on April 25th in Japan. The Upcoming Games page has been updated!

Pikii has announced that the retail version of RemiLore: Lost Girl in the Lands of Lore will include some goodies: 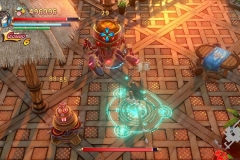 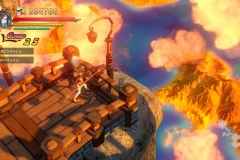 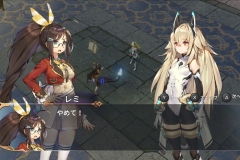 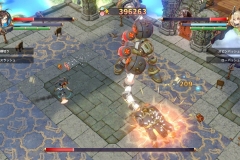 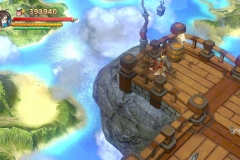 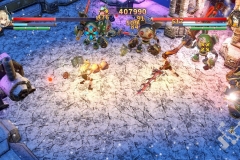 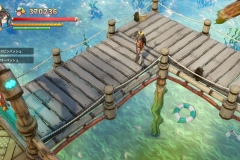 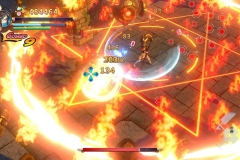 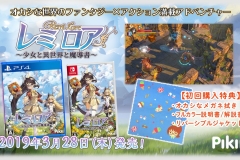 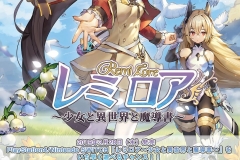 RemiLore: Lost Girl in the Lands of Lore (Switch) comes out on February 26th in Europe and North America, and March 28th in Japan.

Here’s a soundtrack sample for The Princess Guide, and more precisely the track called “Violet Fog”:

Here’s the cover and some preview pages for the Tales of Vesperia: Definitive Edition guide, which was released today in Japan: 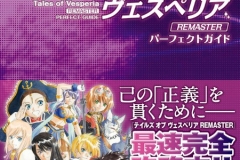 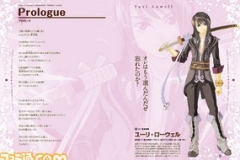 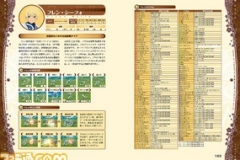 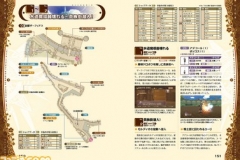 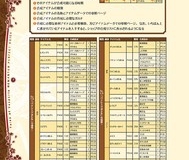 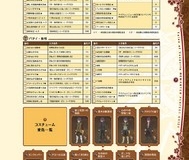 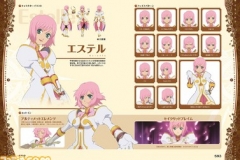 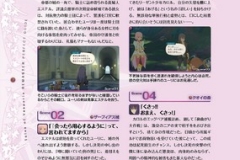 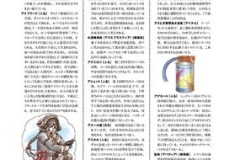