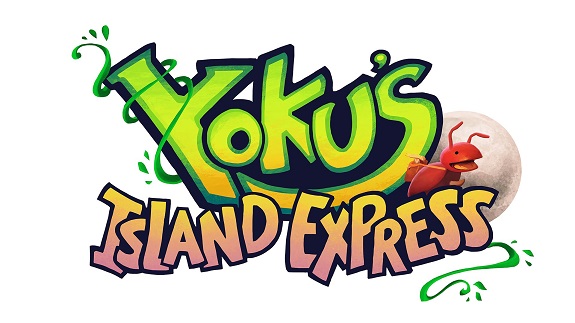 If you think this enemy looks tough just wait until you meet its partner. #DandaraGame pic.twitter.com/pP1gmLV31L

Dandara (Switch – eShop) comes out on February 6th in Europe and North America.

Here’s another piece of concept-art for Yoku’s Island Express:

Here’s the latest episode of MAN AT ARMS: REFORGED, which happens to be about the Shovel Blade from Shovel Knight!