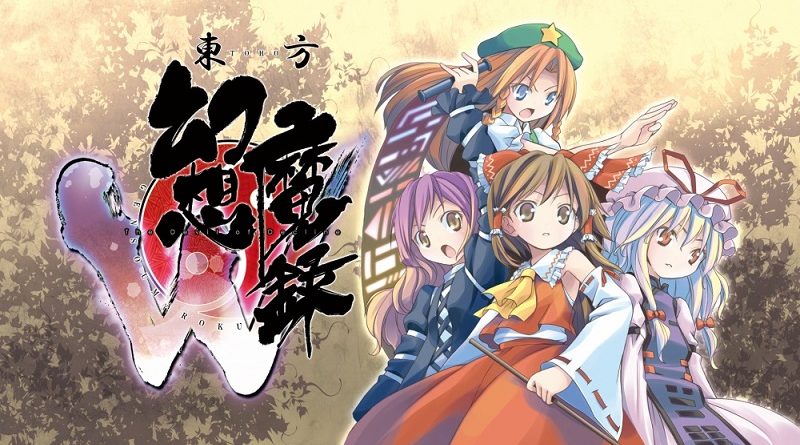 Today, mediascape announced another Touhou game for the Nintendo Switch: Touhou Gensou Maroku W, releasing on February 7th. It’s already available for pre-purchase on the Nintendo eShop for 3 000 Yen, and requires 2.3GB of free space. Unfortunately, it does not offer an English language option, which means a western release is unlikely at this point.

Touhou Gensou Maroku W (Switch – eShop) comes out on February 7th in Japan. The Upcoming Games page has been updated!

Here’s the launch trailer for YIIK: A Post-Modern RPG, releasing today in Europe and North America:

YIIK: A Post-Modern RPG (Switch – eShop) comes out on January 31st in Japan.

With 30 unique animal-themed games and three modes of play, FUN! FUN! Animal Park is a roaring good time for all ages.

From meerkats to pandas to penguins, FUN! FUN! Animal Park’s menagerie of cute and cuddly animals makes the game as much fun to watch as it is to play. Hosted by comical lion and bunny mascots who introduce each game, matches feature intuitive Joy-Con™ motion controls and easily understandable rules, allowing players of all ages and experience levels to join in on the fun. Three different gameplay modes offer challenges for one or two players competing head-to-head. In Tour Mode, two players are guided through the whimsical Animal Land, competing in a series of matches and earning coins to determine the ultimate winner. In One Match Mode, players compete in one standalone round of their favorite minigame. Lastly, in Solo Mode, players can work to break their own records, playing on their own to achieve the highest score possible.

Fun! Fun! Animal Park (Switch – eShop) does not have a release date yet. The Upcoming Games page has been updated!

Here’s a trailer and some screenshots for Townsmen, releasing on January 24th in Japan:

Townsmen (Switch – eShop) comes out on January 24th in Japan.

When Ski Lifts Go Wrong (Switch – eShop) does not have a release date yet.