Today, Rising Star Games has been announced that Holy Potatoes! We’re In Space?!, the second game from the Holy Potatoes! series to hit the Nintendo Switch, will be released on January 17th in Europe and North America. It will cost 14.99€ / £12.99 / $14.99, and will be playable in English, French, German, Russian and Polish.

Holy Potatoes! We’re In Space?! is a management and simulation game where players own and manage their very own spaceship. Work toward expanding and upgrading their vessel and voyage through countless planets and galaxies, engaging in turn-based space combat and extraterrestrial events.


– Micro-manage your crew and craft weapons to create the greatest spaceship ever seen.
– Fight enemy ships in turn-based combat – will you show mercy or blast them to tater tots?
– Explore the universe to complete missions and uncover an ever-changing storyline.
– Want stress-free pew-pew action? Try Casual mode and take the pressure off!
– A charming, vegetabulous soundtrack of over 150 tracks by the talented Jeff “Pumodi” Brice will keep you entertained while blasting your foes to bits! 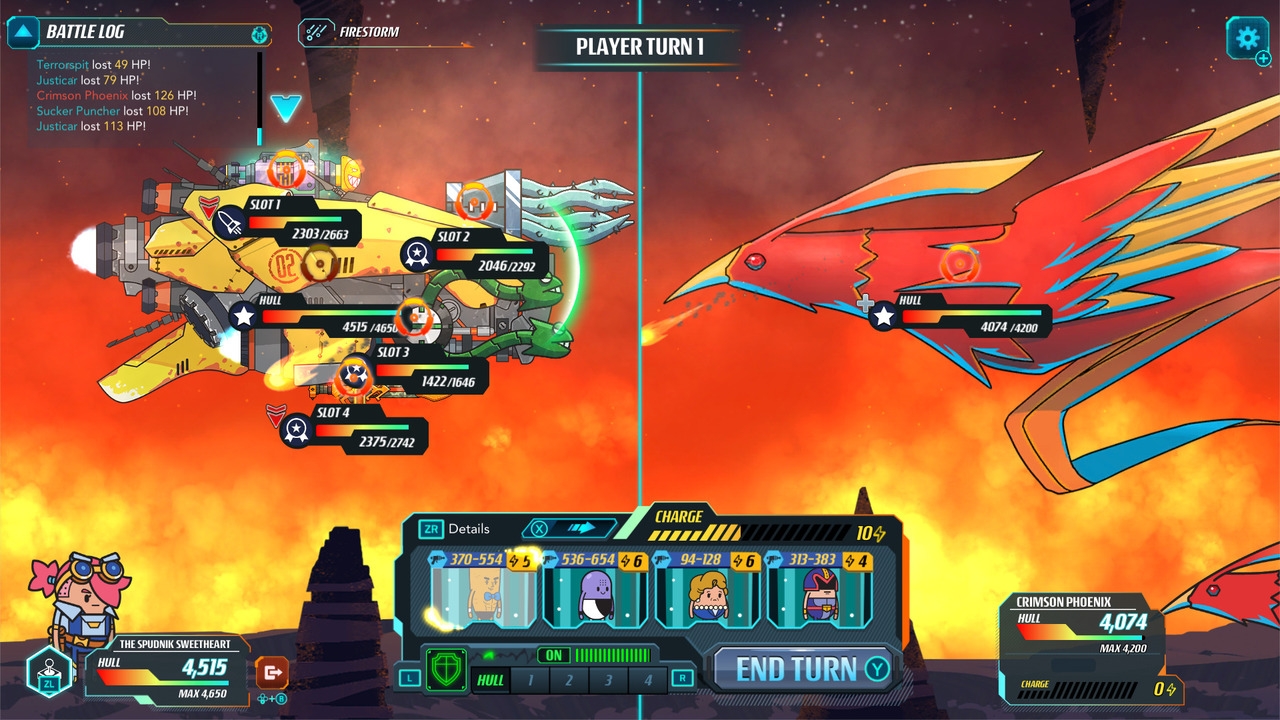 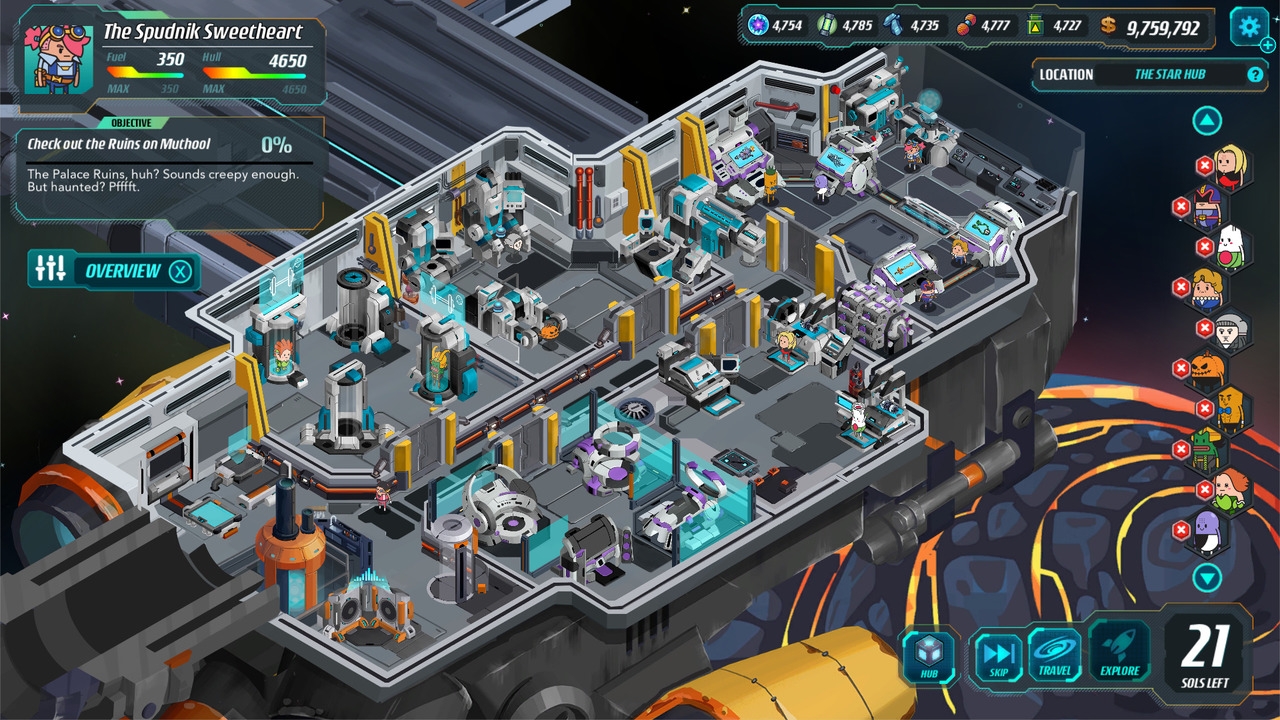 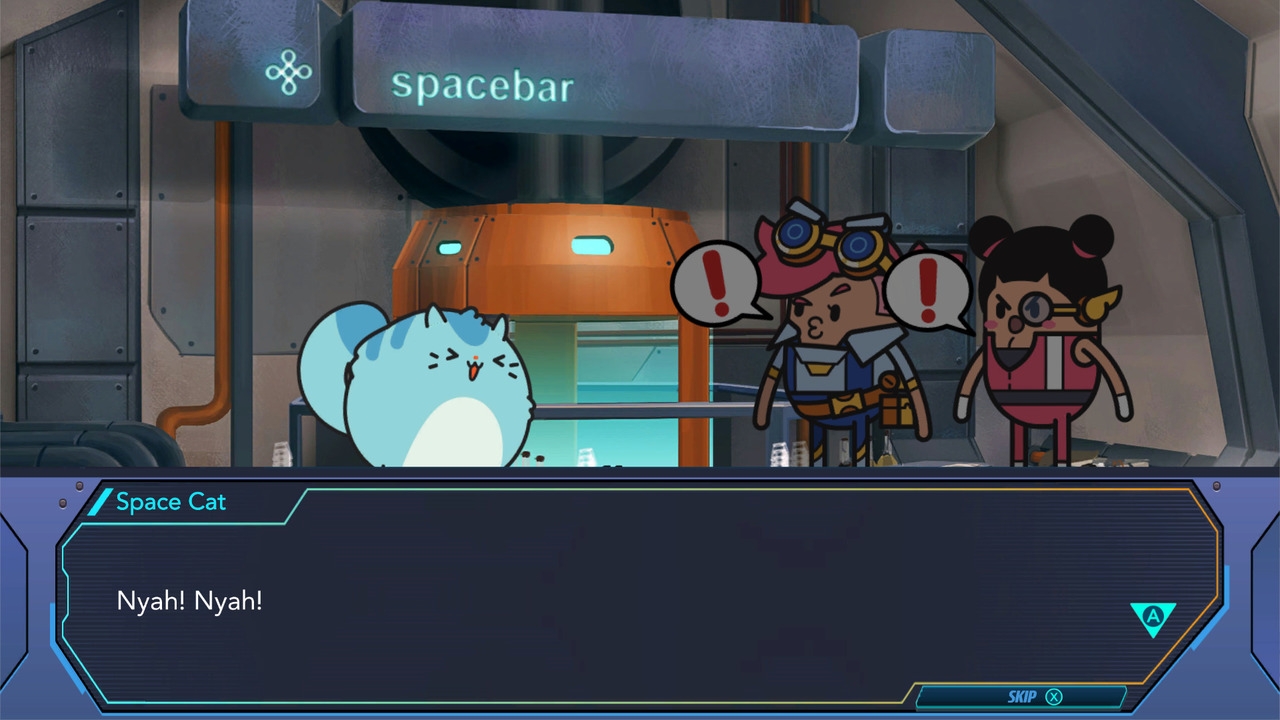 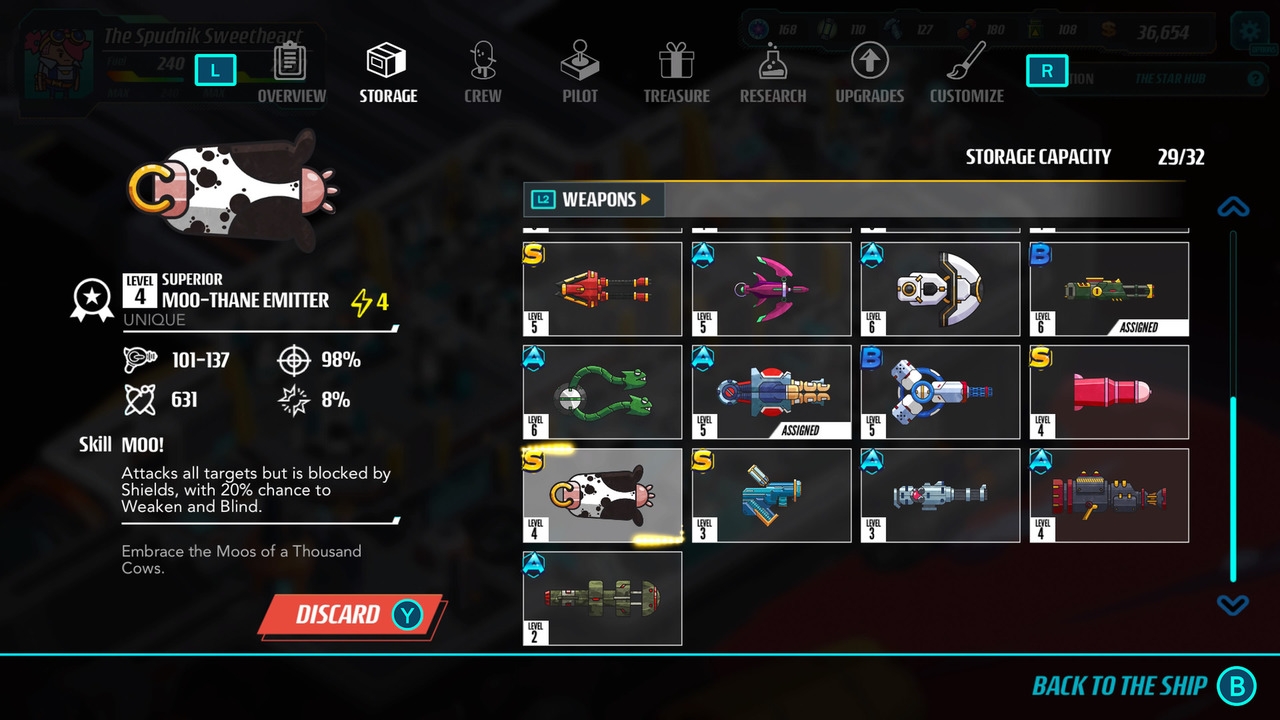 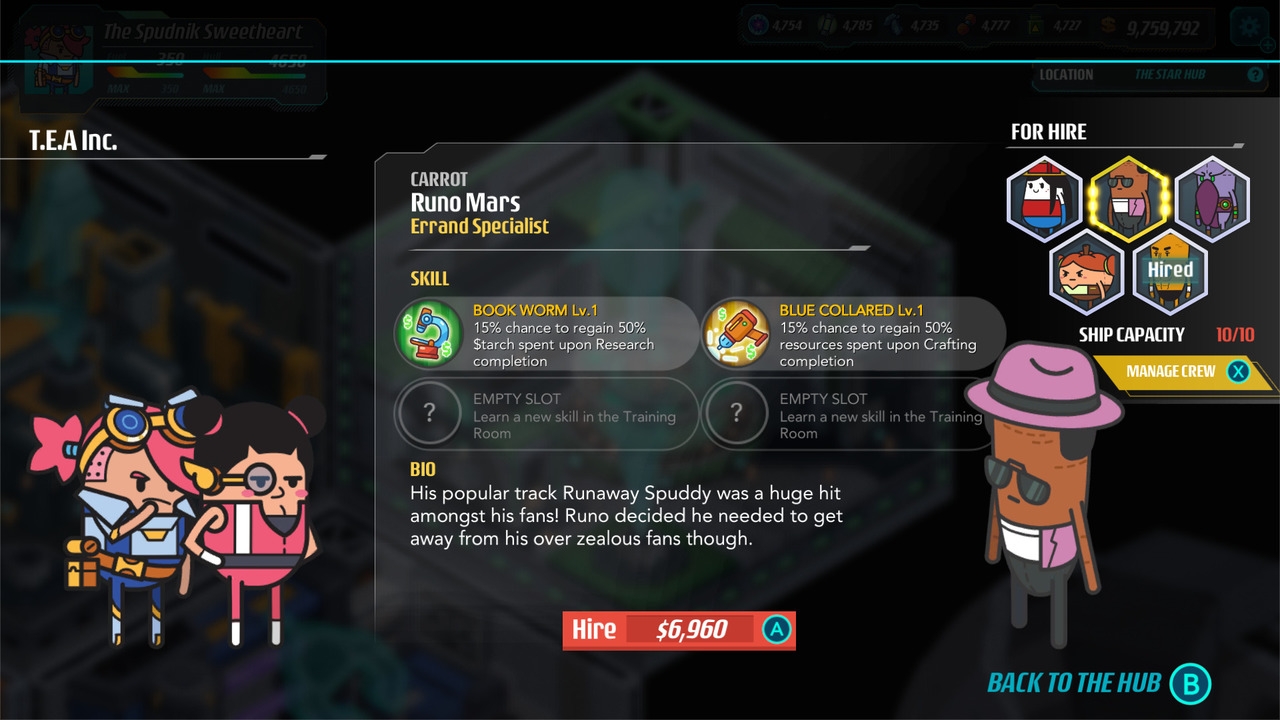 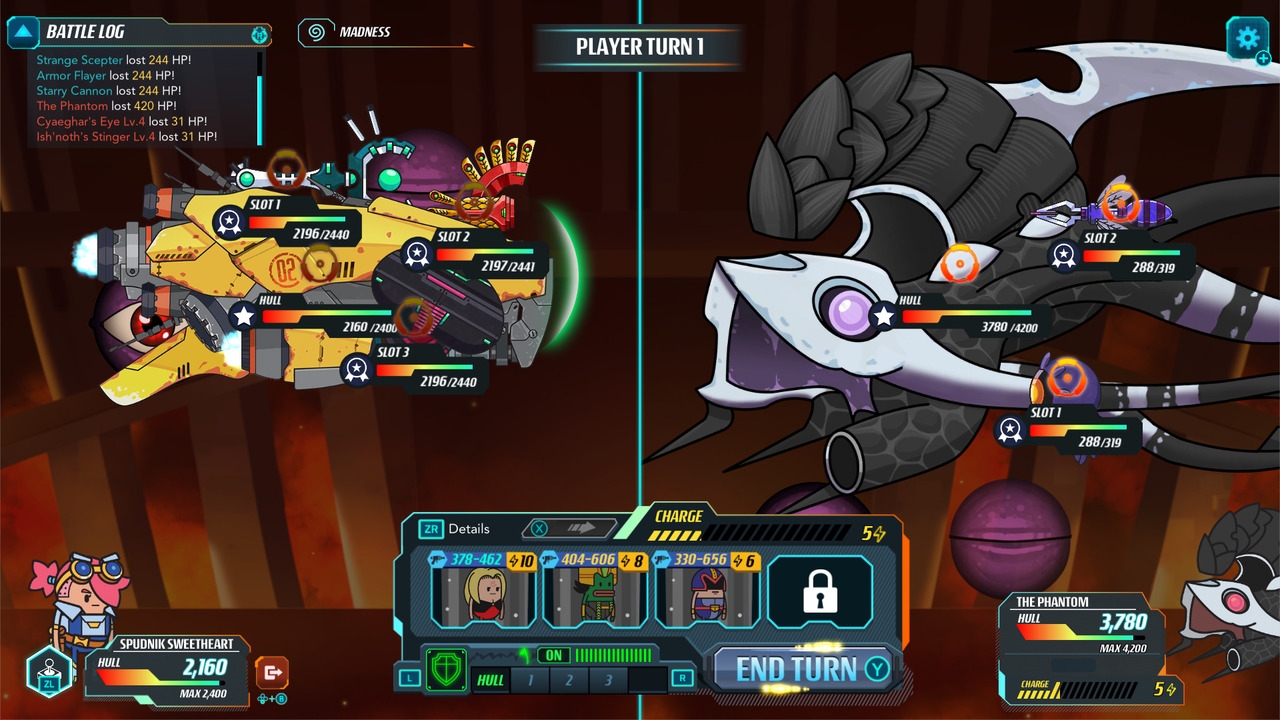 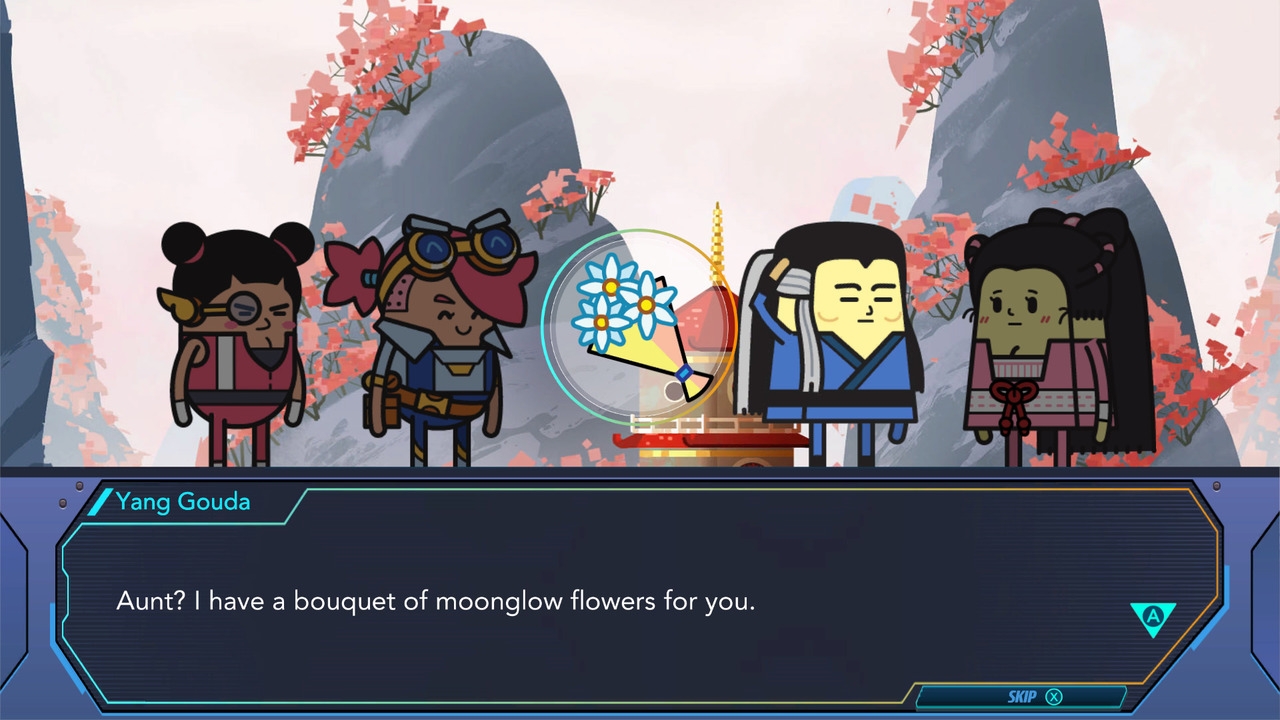 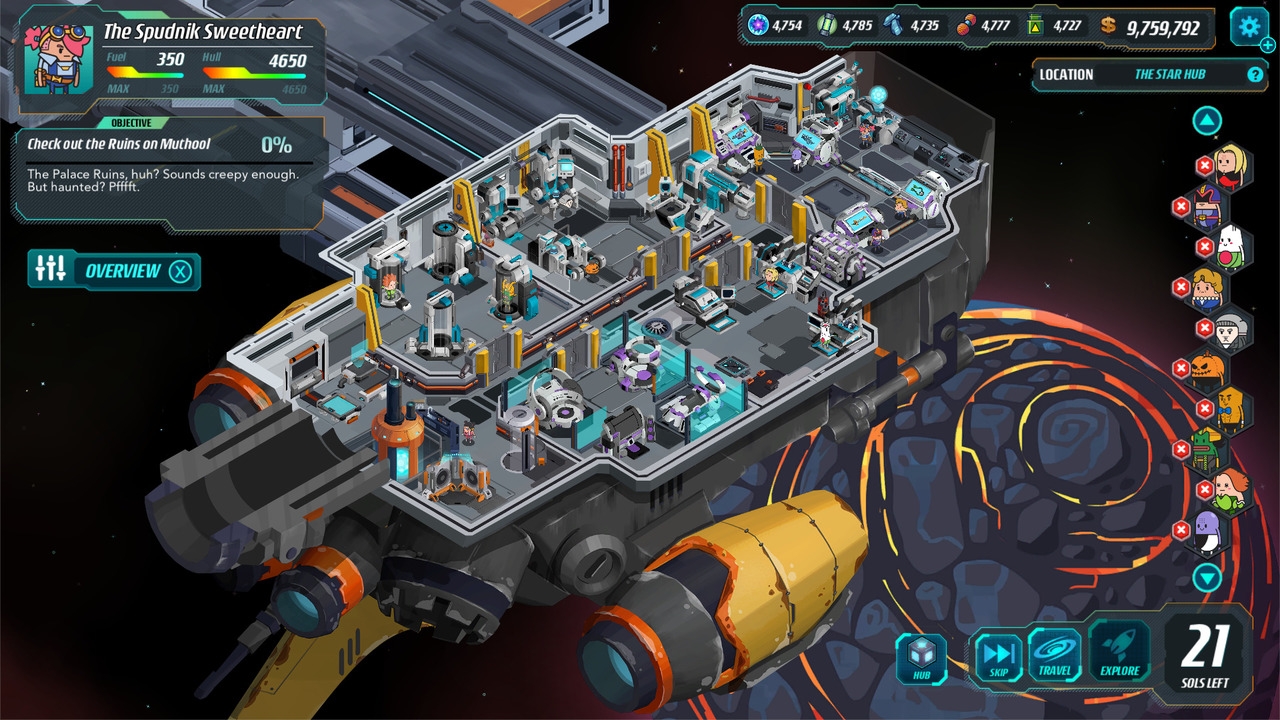 Holy Potatoes! We’re In Space?! (Switch – eShop) comes out on January 17th in Europe and North America. The Upcoming Games page has been updated!

Here’s the latest trailer for Pikuniku:

Today, the latest Devblog post for Decay of Logos went live: click here to check it out!

Here’s some screenshots and the latest video clip for Onimusha: Warlords: 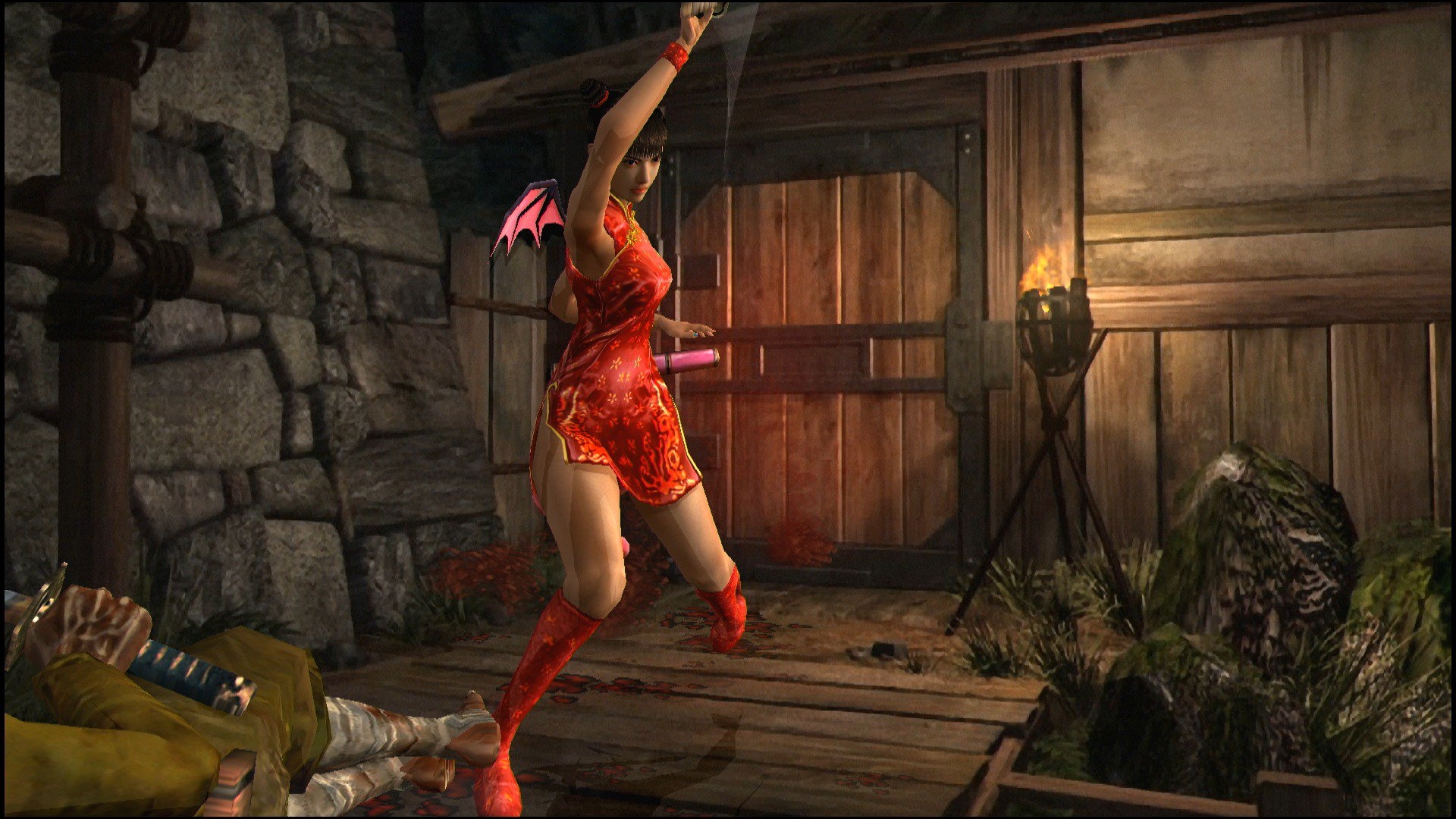 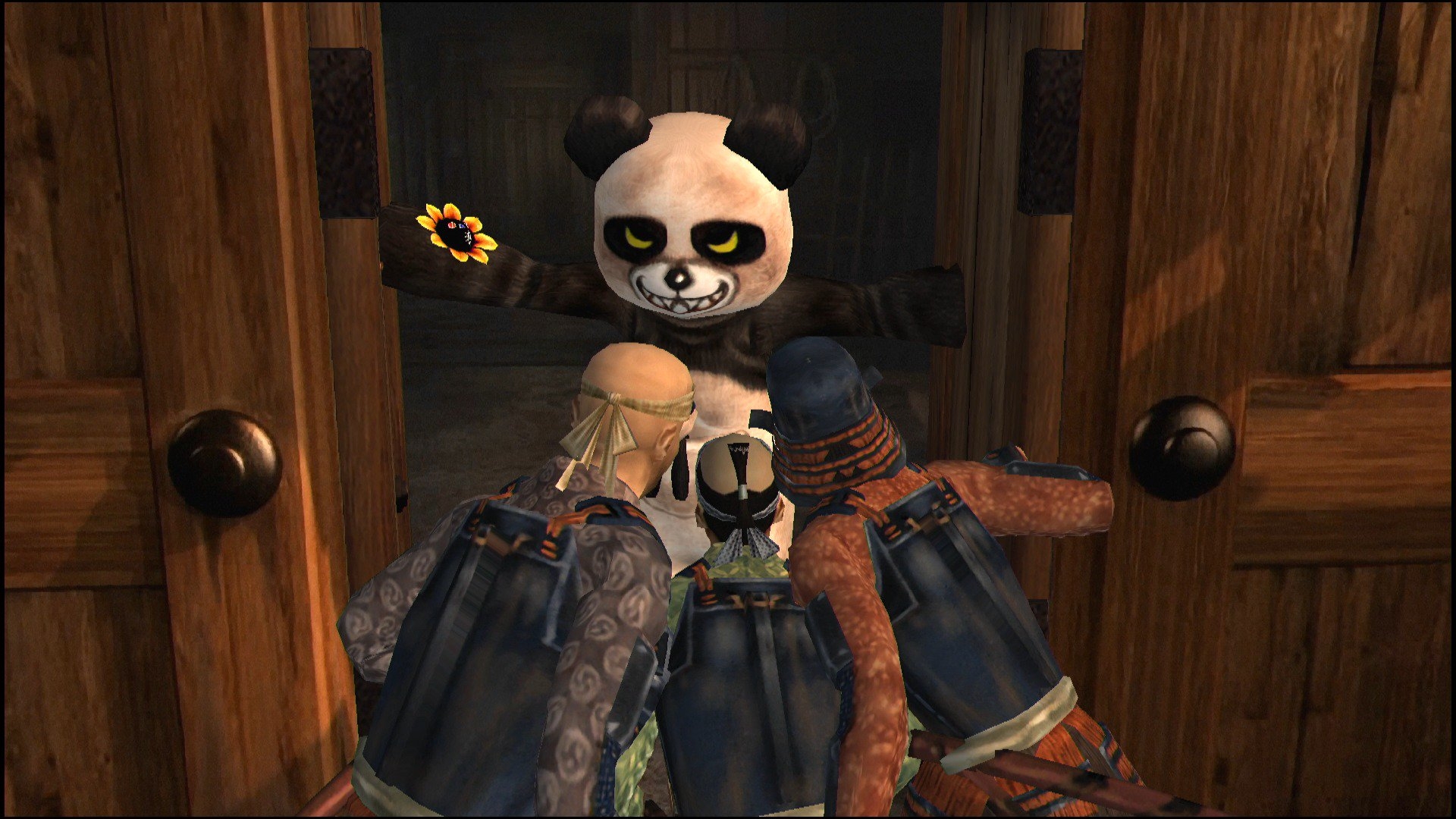 Solstice Chronicles: MIA (Switch – eShop) does not have a release date yet.

When Ski Lifts Go Wrong (Switch – eShop) comes out this Winter in Europe and North America.

Here’s Part 2 of the Behind the Scenes video series for Smoke and Sacrifice:

Bury me, my Love

Here’s the launch trailer for Bury me, my Love, now available in Europe and North America: