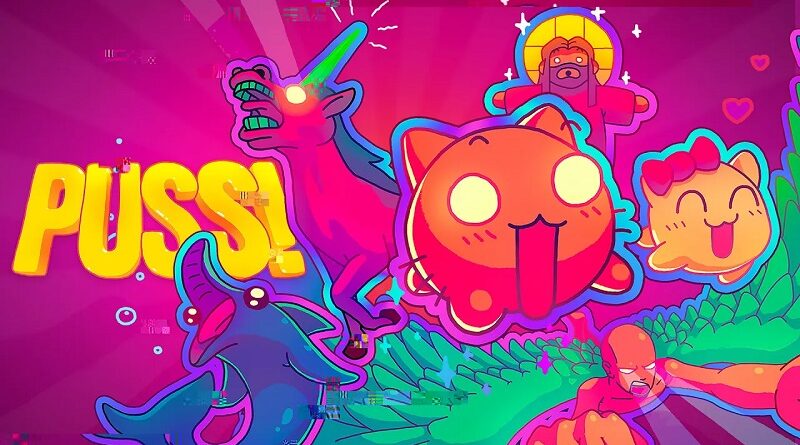 teamCOIL have announced a game for the Nintendo Switch: PUSS!, a surreal arcade puzzle game. It will be released on February 19th for $11.50, and is now available for digital pre-order with a 20% off discount.

In PUSS! you have to get through mazes without touching walls to reach the exit portal. All the levels are randomly sequenced, so every run is different. The game’s visuals are based on different elements of modern art: glitch art, surrealism, psychedelic art, web punk, vaporwave, naive art, etc. 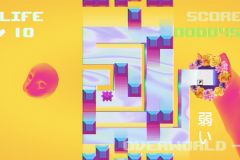 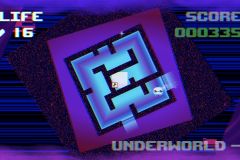 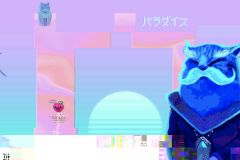 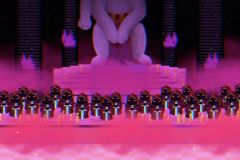 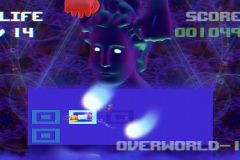 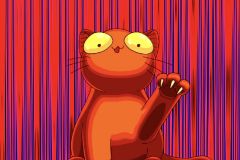 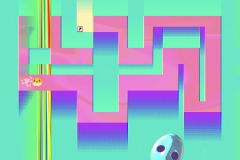 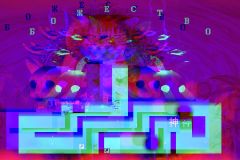 PUSS! (Switch – eShop) comes out on February 19th in Europe and North America.

Here’s the latest trailer for Pecaminosa:

Pecaminosa (Switch – eShop) does not have a release date yet.

G-Mode have announced that G-Mode Archives Sorcerian will be released on February 18th in Japan for 500 Yen.

QUByte Interactive have announced that Knight’s Retreat will be released on February 11th in Europe and North America.

A chess game without any chess. Rearrange your troops to bring your best Knights back to your Kingdom in an abstract medieval world.

RedDeerGames have announced their latest game for the Nintendo Switch: Under Leaves, a hidden objects game developed by Circus Atos.

Relax, looking for hidden objects in a gorgeous, hand-painted scenery. Under Leaves will take you on a journey around the world where you’ll discover charming animals and beautiful landscapes.

The best way to rest

Relaxing music, amazing scenery, peaceful gameplay—all this will make you slow down. Let your thoughts flow freely as you collect items for your next animal.

Hand-painted backgrounds delight with their detail and colors. Practically every frame looks literally like a picture ready to hang on the wall.

On your journey you’ll find yourself in the land of ice, stop in the sultry jungle or dive under the water. 9 locations scattered around the world are waiting for you.

Meet its animal inhabitants All nature lovers will be charmed by 29 animated animals from all over the world. A polar bear, a big-eyed owl, a turtle or a parrot—they need a bit of your help.

Controls are very simple, and there is no text in the game—only numbers—so everyone can enjoy it.

Relax today with a journey around the world in the company of charming animals.

Under Leaves (Switch – eShop) does not have a releas