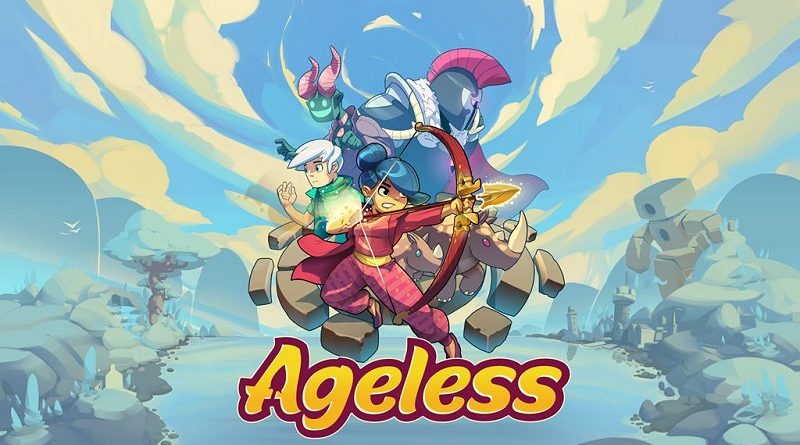 Team17 have announced their latest game for the Nintendo Switch: Ageless, a puzzle platformer developed by One More Dream Studios.

No release date yet, but here’s a trailer, some details, the list of key features, and some screenshots for the game:

Ageless sees players wield the power to manipulate the age of flora and fauna in order to navigate puzzles set throughout vibrant levels, driven by a compelling story. You play as Kiara, a young woman who discovers a mystical bow armed with the ancient power to control ageing. Shoot animals and plants to age them backwards and forwards through their young, prime and old stages to progress, survive challenging levels, and master becoming ‘ageless’. Kiara’s new-found power is not without consequence; the narrative follows the journey she must make to confront her inner demons and find herself along the way. 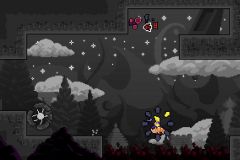 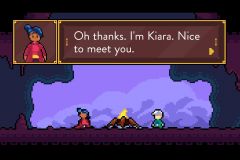 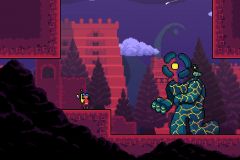 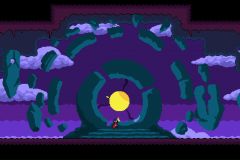 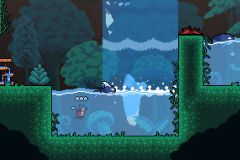 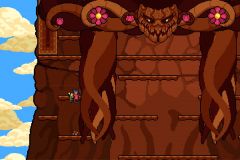 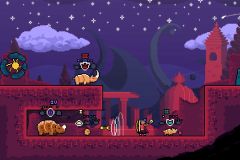 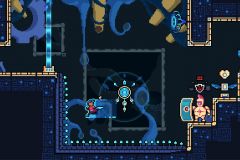 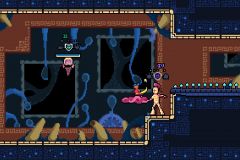 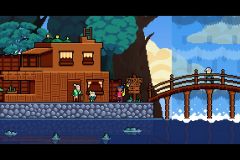 Ageless (Switch – eShop) does not have a release date yet. The Upcoming Games page has been updated!

DotEmu, Lizardcube, and Guard Crush Games have announced that Streets of Rage 4 will feature 2 player online co-op, and 4 player local co-op. A new trailer was also shared, revealing a brand new playable (the 4th and final one): Floyd.

Here’s the trailer and some details about Floyd, along with some screenshots:

The new character, Floyd, dishes out serious damage with his incredibly strong cybernetic arms, a cutting-edge upgrade courtesy of Streets of Rage 3’s playable cyborg, Dr. Zan. Although Floyd’s movement and health recovery are slower than most, he boasts the longest reach among the playable roster and tremendous power, ensuring any combo he puts an enemy through will be devastating. 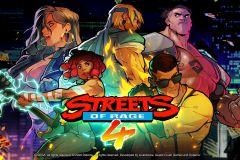 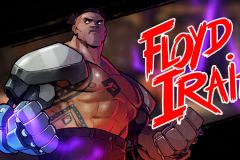 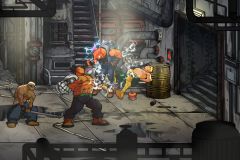 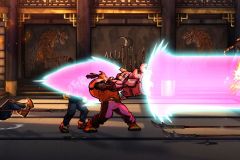 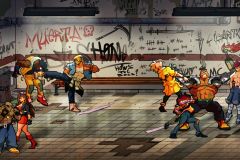 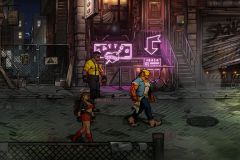 Streets of Rage 4 (Switch – eShop) comes out this Spring in Europe and North America.

eastasiasoft have announced their latest game for the Nintendo Switch: Grizzland, a 1-Bit MetroidVania developed by Khud0. It will be released on February 25th in Europe and North America, and it will cost 4.99€ / $4.99. It will be playable in English, French, German, Spanish, Portuguese, Russian, Polish, and Korean.

Grizzland features a true open-world setting focused on exploration, old-school questing without pointers and numerous secret areas to discover. Players will need to build up their skills, use items and unlock new abilities to overcome the enemy dinos that stand in their way. With so much player freedom, Grizzland not only offers a wealth of content but also myriad ways to experience it, all presented in nostalgic retro style. With a resolution of 128×96 pixels and only 5 colors, Grizzland delivers a true old-school experience!

Welcome to the Grizzled Planet, a seamless open world platformer presented in retro style and filled with old-school challenges. Explore without pointers to uncover secret areas. Equip yourself with unique items and skills, even the ability to shrink and enlarge or explode and recombine. Only through self-discovery will you overcome enemy Dinos in epic combat and find the truth of Grizzland. 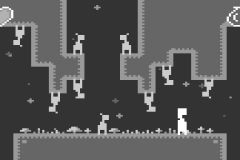 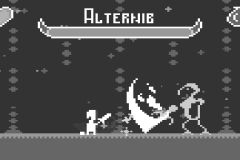 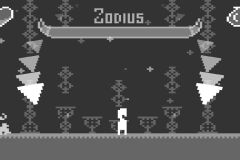 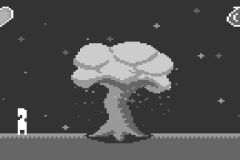 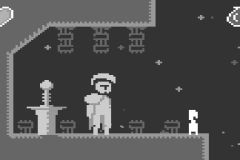 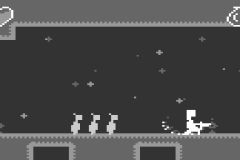 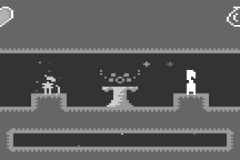 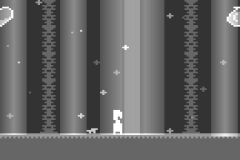 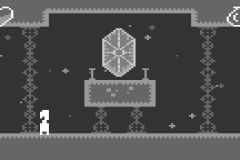 Grizzland (Switch – eShop) comes out on February 25th in Europe and North America. The Upcoming Games page has been updated!

The latest Development Update for Moving Out is now live, and this one is all about FX. Click here to check it out!

Moving Out (Switch – eShop) comes out on April 28th worldwide.

Numizmatic have announced that Light Fingers is getting another free update this Spring. It’s called Mechanical Minds, and it will add AI opponents to the Board Campaign, allowing you to play in Single Player (but also to fill an incomplete multiplayer game).