Nintendo have shared their plans for PAX East 2020, which takes place from February 27th to March 1 in Boston:

If you have a Nintendo Account and have already registered to PAX East, you can reserve a free Warp Pipe to get priority access in line to try out Animal Crossing: New Horizons (from February 25th).

In order to celebrate the 1st Anniversary of Trials Rising, a special event will go live on February 26th (and until March 9th). It will feature the following: 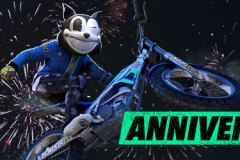 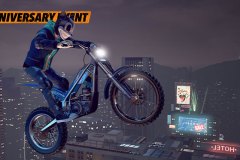 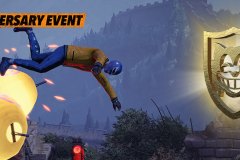 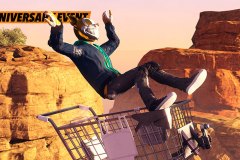 Here’s the recording of the livestream for the 1st Online Tournament for Super Smash Bros. Ultimate in Japan: