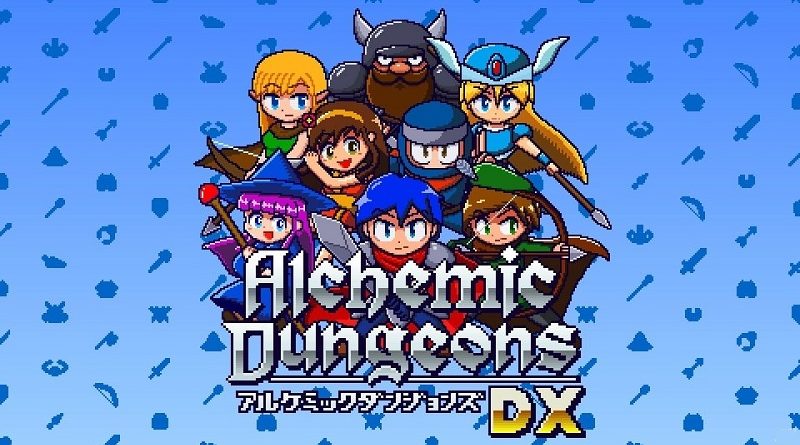 Announced for the Nintendo Switch several months ago, Summer in Mara is now live on Kickstarter. To make this project a reality, the developers only need 20 000€, and as of writing, 12 365€ have already been pledged. Since the Kickstarter campaign started less than 24h ago, it’s pretty clear the developers will reach their goal way ahead of schedule. If you’re interested in the game and/or the campaign itself, click here to check it out!

You will find all there is to know about the game itself on the Kickstater page, but here’s a quick rundown of the various features found in Summer in Mara:

Summer in Mara (Switch) will be released in September in Europe and North America. The Upcoming Games page has been updated! 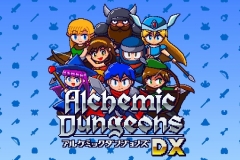 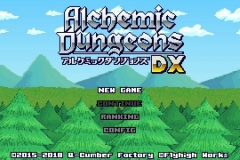 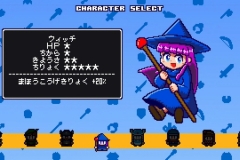 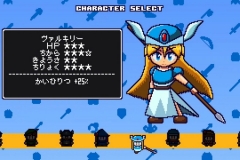 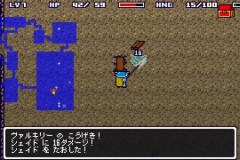 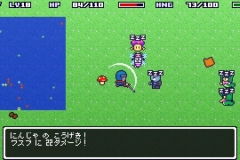 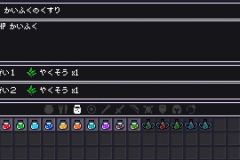 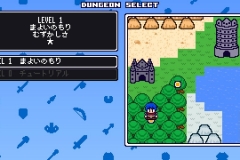 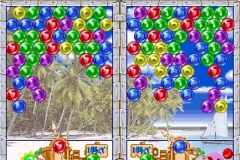 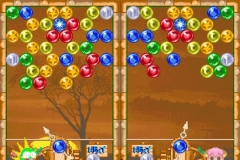 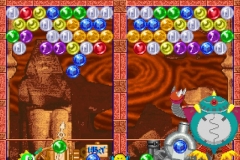 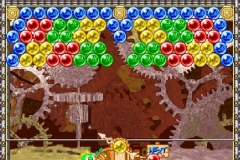 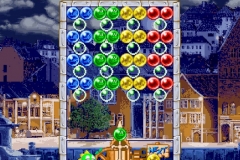 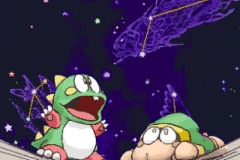 Worker Bee has announced another game for the Nintendo Switch: Ganbare! Super Strikers. It will be playable with up to 2 players, but only via local wireless. 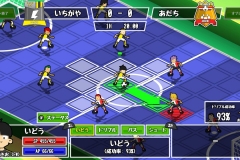 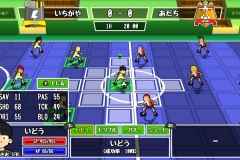 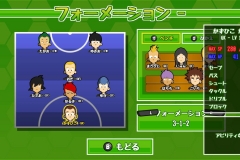 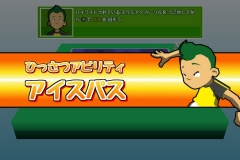 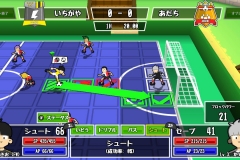 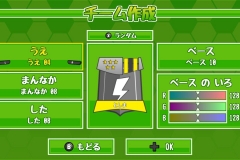 Ganbare! Super Strikers (Switch – eShop) does not have a release date yet. It’s been added to the Upcoming Games page has been updated! 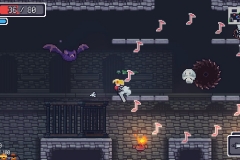 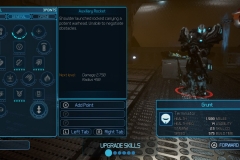