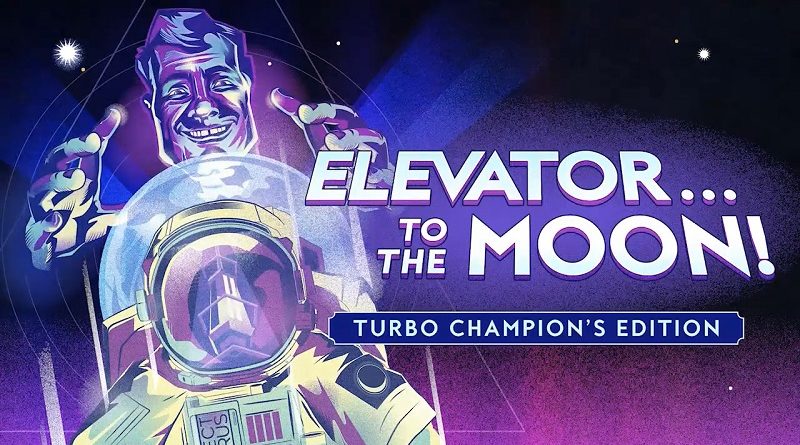 Arcade Distillery have announced another game for the Nintendo Switch: Elevator… to the Moon! Turbo Champion’s Edition. No release date yet, but here’s a trailer and some details:

You are a space cadet, rudely commanded by the President of the World to “Liberate” a Moon Elevator, evoking the wrath of the world’s most powerful AI. Will you crack under pressure trying to hold this broken Space Elevator together?

Obey! The ridiculous demands of President of the World, Doug-Slater Roccmeier, solving head scratching puzzles or…

Disobey! And cause hilarious havoc, or find your own sweet spot. Each way of playing has its own advantages and outcomes as you navigate through a plot with more twists and turns than a twisty-turny thing! It’s up to you, intrepid elevator person, to blaze your own altitudinal path…to the moon!

Elevator…to the Moon! Turbo Champion’s Edition (Switch – eShop) does not have a release date yet. The Upcoming Games page has been updated!

11 bit studios have announced another game for the Nintendo Switch: Beat Cop, a retro, pixel art style adventure releasing on March 5th in Europe and North America. It takes place in New York, and is inspired by cop shows from the 80s. You get to play as Jack Kelly, a cop framed for murder. The game is said to offer a “thick crime story”, filled with black humour.

New York, more like a beast than a city. Explore its darkest corners and uncover its secrets as Jack Kelly, a former detective who has been framed for murder. Demoted and forgotten by old pals, it’s your last chance to find the truth behind this whole terrible mess. The thing is, your new boss treats you horribly, your wife is a money sucking spawn from hell and the local mafia wants your head on a plate. I guess you could say that things are complicated down here, in the middle of Brooklyn. Oh, and don’t forget about writing tickets, admonishing jaywalkers & so on. You’re a beat cop after all.

NONLINEAR STORY WITH MULTIPLE ENDINGS Someone framed you and nobody cares about it but you. Turn every stone in this city and find out who did it. The further you investigate, the more missing pieces of the puzzle you’ll find, but be careful. Some things should never be brought to daylight.

THE ESSENCE OF ’80 COP SHOWS Have you ever dreamed of being one of the heroes of cop movies? Of course you did, like all of us! Now you have a chance! Stay vigilant, be smart, but remember that if this won’t work, you can always do some old school jaw wrecking. It’s the ’80s after all!

THE HUMOR THAT YOUR MOM WOULDN’T APPROVE Be sarcastic. Be gloomy. Be whatever you want. There are thousands of things in this world you can laugh at, and even more you shouldn’t, but who cares. It’s a jungle out there baby, and sometimes you just need something to release the stress.

Beat Cop (Switch – eShop) comes out on March 5th in Europe and North America. The Upcoming Games page has been updated!

Here’s the recording of the livestream dedicated to Arcade Archives Ice Climbers, from Famitsu:

Here’s the latest picture for Hollow 2: 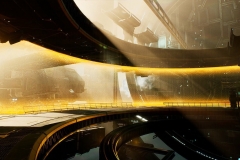