DNA Studios have announced that they are bringing Tower of Babel (a physics-based tower building party game) to the Nintendo Switch this Fall. This version of the game is getting some extras:

Tower of Babel is a multiplayer physic-based tower building game. In the game, you and your friends build a tower together. But beware! Who makes the tower collapse loses the game. To spice things up, you can cast magic spells to scupper your opponent’s moves. A bit of a digital Jenga… with explosions and magic tricks! Easy to pick up and endless fun! You can play with your friends in local multiplayer up to 4 players. The game features 4 modes, the Friendly, Selfish and Battle mode, and the Online mode where you play online against other consoles anywhere in the world. With alliance games and magic spells combining, it won’t be an easy ride. Tower of Babel is a game that builds friendships and breaks towers… or the other way around

Tower of Babel (Switch – eShop) comes out this Fall in Europe and North America. The Upcoming Games page has been updated!

SEGA have announced that the next two SEGA Ages release in Europe and North America will be SEGA Ages Space Harrier and SEGA Ages Puyo Puyo. Both will be released on August 22, and will cost 6.99€ / £5.99 / AU$10.95.

Here’s some details and screenshots for SEGA Ages Space Harrier:

Space Harrier recaptures the spirit of the arcade classic while adding a new feature called Komainu Barrier Attack. To make your journey easier, the Komainu will shield you with a special barrier so you can plow through obstacles with ease. Take one hit, though, and you’ll lose their protection!

In this third-person rail shooter with pseudo-3D graphics, you as the young warrior Space Harrier must save the peaceful Land of the Dragons from vicious creatures. With the help of the dragons and your superhuman abilities, it is up to you to blast your way through a variety of treacherous landscapes in order to defeat these beasts and save the day! 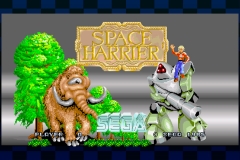 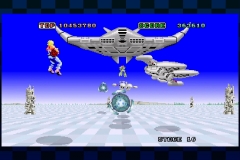 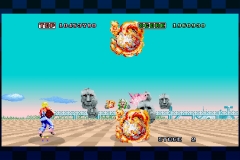 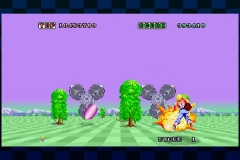 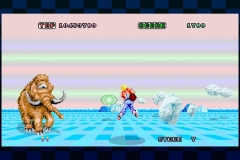 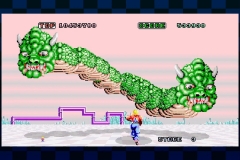 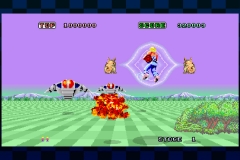 And here’s some details and screenshots for SEGA Ages Puyo Puyo:

The SEGA AGES release of Puyo Puyo is the perfect way to play the first entry in the beloved puzzle series. Play against the computer or a friend in the original Arcade Mode, or duke it out online with other players from across the globe. If you feel you’re up to the challenge, you can test your skills on the leaderboards with the new Ranking System! Note that Nintendo Switch Online is required for online play.

Based on the original arcade release, you’ll need to keep your reflexes razor sharp in this simple but highly engaging action puzzle game. Your objective is to create combos with four or more “Puyos” of the same color, all the while preventing these colorful blobs from reaching the top of your playfield. It’s a battle of skill and endurance in this entertaining game filled with charming characters! 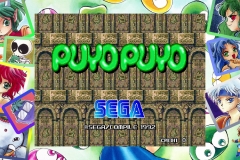 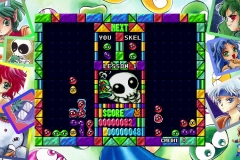 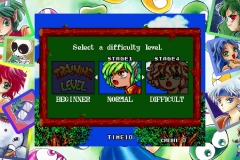 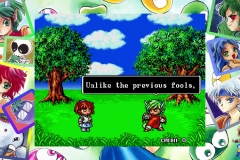 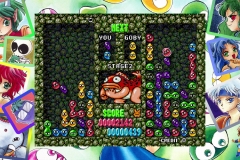 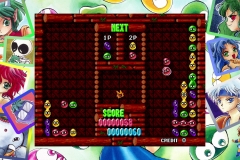 Here’s the Japanese version of the trailer for River City Girls:

Astragon and weltenbauer. SE have announced that they are bringing Construction Simulator 2 – Console Edition to the Nintendo Switch “within the next couple of months”. It’s based on Construction Simulator 2 (a mobile game), and features more than 40 licenced constructions vehicles and machines, 60 consutrction jobs (excavation missions, delivery of construction materials, steering of cranes, pouring of concrete, asphalting/refurbishment of roads, and more). 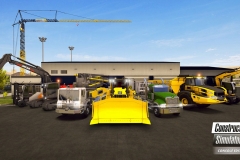 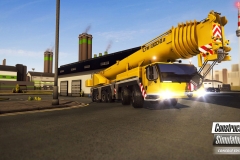 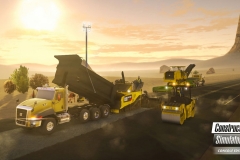 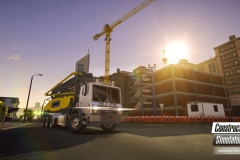 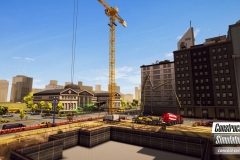 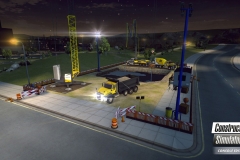 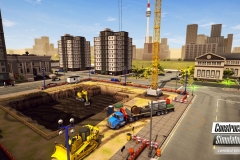 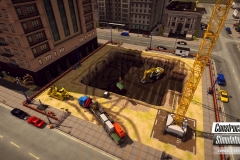 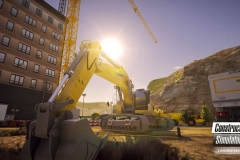 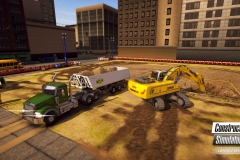 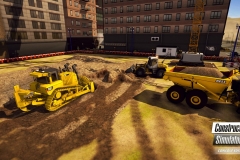 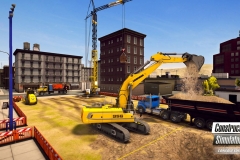 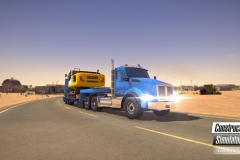 Construction Simulator 2 – Console Edition (Switch – eShop) does not have a release date yet. The Upcoming Games page has been updated!