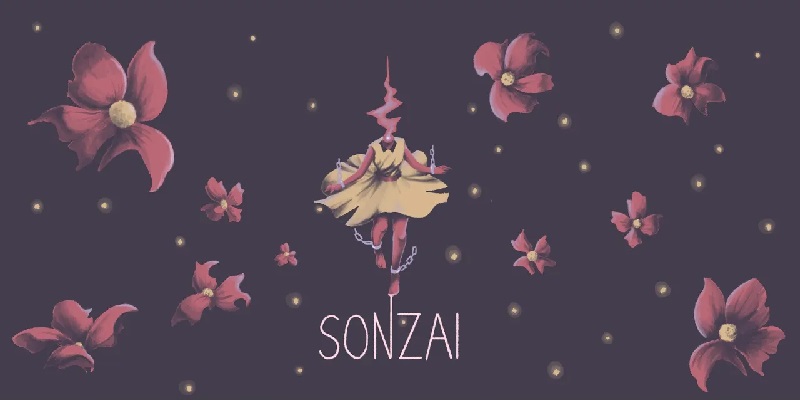 Top Hat Studios have announced their latest game for the Nintendo Switch: Hyper Team Recon, a 3D platformer developed by Mr Rolling Circle. It will be released in 2022.

Hyper Team Recon is an adorable 3D platformer about three aliens and their adventure across Earth! As a shapeshifting alien, morph into friends and foes alike to copy their forms and gain unique abilities to use with them! Travel across the world, solve puzzles, and fill your scrapbook!

Hyper Team Recon (Switch – eShop) comes out in 2022 in Europe and North America.

Top Hat Games have announced another game for the Nintendo Switch: Sonzai, a 2D action-brawler platforming RPG developed by 2 Odd Diodes. It will be released in 2022 in Europe and North America.

Sonzai is a 2D, action-brawler platforming RPG. The town of Kumotoshi holds secrets. A new life, new people, new spirits. What are the threads that bind people together? What is the nature of magic? All presented in a beautiful, inky art style – with every single frame of animation hand drawn.

Sonzai (Switch – eShop) comes out in 2022 in Europe and North America.

Digital Extremes have announced that the Heart of Deimos expansion for Warframe will be released today (August 27th) at the following time:

The update will require up to 3.5GB of free space, and will include all the Hot Fixes released on other platforms since launch.

eastasiasoft have announced that they will release Never Again in Japan on September 3rd. It’s now available for pre-purchase on the Nintendo eShop for 960 Yen (regular price from September 17th: 1 380 Yen). It requires 539MB, and this version of the game does offer an English language option. 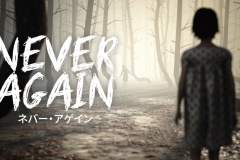 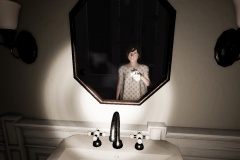 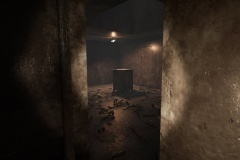 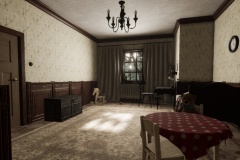 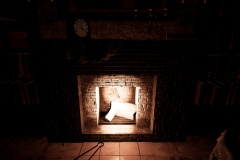 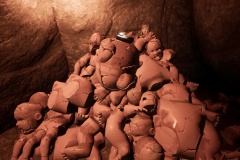 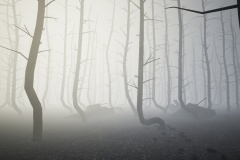 Here’s the Accolades Trailer for Skelattack: