Finji have revealed their latest game: Wilmot’s Warehouse, a game which is all about organising stuff. It will be released on August 28th in Europe, and August 29th in North America.

Wilmot’s Warehouse is a puzzle game about keeping a warehouse running in tip-top shape. You play as Wilmot, a hard working warehouse employee tasked with pushing, sorting and stacking a variety of products. Over time more and more truckloads of these products will arrive, gradually filling up the warehouse. How you arrange them all is entirely up to you – organize by color, type, the Dewey Decimal System, or some wild format that only you understand – it’s all good! Just remember where you put everything, because when the service hatch opens, you’ll need to find the things people want quickly, in order to earn the coveted Performance Stars required for all manner of labor-saving upgrades. 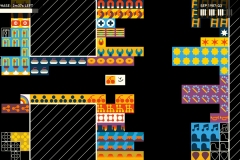 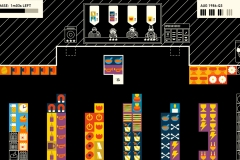 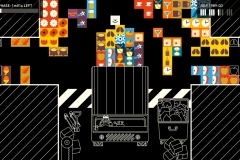 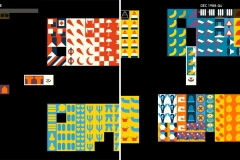 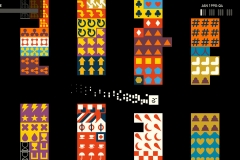 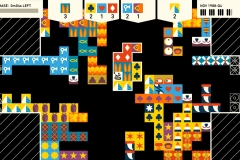 Wilmot’s Warehouse (Switch – eShop) comes out on August 28th in Europe, and August 29th in North America. The Upcoming Games page has been updated!

And here’s some more details and a screenshot: 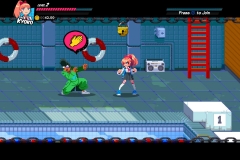 A new feature in River City Girls (coming Sept. 5) is the recruit system! When only one enemy is left on the screen, they may beg for mercy, allowing you to recruit them your side and then call them in to assist in battle!

QubicGames have announced yet another game for the Nintendo Switch: Chop, developed by Claws Up Games. More details coming soon! 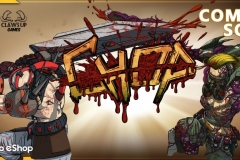 Chop (Switch – eShop) does not have a release date yet. The Upcoming Games page has been updated!

Here’s the trailer for Hypercharge: Unboxed:

Hypercharge: Unboxed (Switch – eShop) comes out this Fall in Europe and North America.

The Legend of Heroes: Akatsuki no Kiseki Mobile

Userjoy Japan have announced that the total number of pre-registrations for The Legend of Heroes: Akatsuki no Kiseki Mobile has topped 170 000, which means all the bonuses of the pre-registration campaign have been reached.

Here’s the latest set of character artworks for the game: 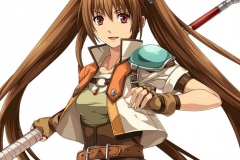 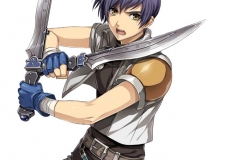 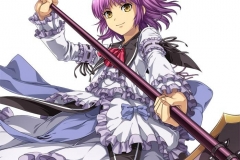 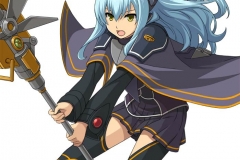 The Legend of Heroes: Akatsuki no Kiseki Mobile (Switch – eShop) comes out on August 27th in Japan.