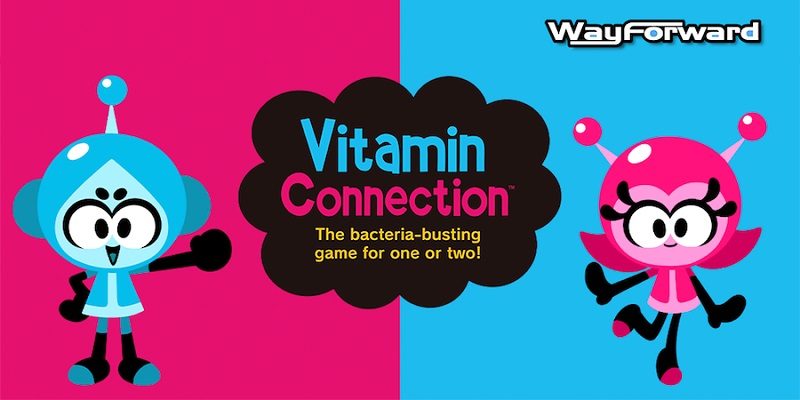 Here’s a pretty lengthy video for Rebel Galaxy Outlaw, detailing the basics of the game:

And here’s some more details, along with the list of key features:

Rebel Galaxy Outlaw is a prequel to 2015’s Rebel Galaxy, this time dropping you straight into the cockpit.  You’ll inhabit the role of Juno Markev, an outlaw and smuggler who went straight and settled down until events conspired to drag her back into the life. After an encounter in a shady watering hole goes bad, your ship is trashed, and you find yourself in debt to an old friend and casino owner who gives you a floating garbage trick and some words of advice.

Rebel Galaxy Outlaw (Switch – eShop) does not have a release date yet.

WayForward have announced a new game for the Nintendo Switch, called Vitamin Connection. This one has you play as Vita-Boy and Mina-Girl, and take control of a Capsule Ship to battle evil bacteria from within living organisms. It can be played in Single Player, but also in a unique asymmetrical local two-player co-op mode. Vitamin Connection will be released on the Nintendo eShop, but will also get a physical release via Limited Run Games.

Here’s some more details about the game, along with the list of key features:

In Vitamin Connection, players assume the roles of Vita-Boy and Mina-Girl and take control of the minuscule Capsule Ship to battle evil bacteria from within living organisms. By blasting subatomic foes with your Vitamin Beam, utilizing a special claw tool, and navigating maze-like stages, you’ll save the members of the Sable family — including the dog! — from a variety of hazardous and increasingly wacky predicaments. Each level also includes sub-games featuring rhythm challenges, Pong-like reflex tests, and more.

While the entire game can be played solo, Vitamin Connection also features an innovative, asymmetrical local two-player co-op mode, in which one player controls the Capsule Ship’s movement and shooting, while the other handles the ship’s rotation and aiming. Coordination and a connection between players are essential for success! 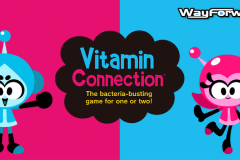 Vitamin Connection (Switch – eShop) does not have a release date yet. The Upcoming Games page has been updated!

Another Indie have announced their latest game for the Nintendo Switch: Vigil: The Longest Night, a sidescrolling action game, which also happens to be the debut title of its developers, Glass Heart Games. It will be released next year worldwide. 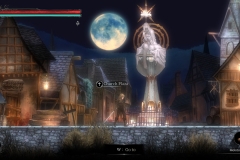 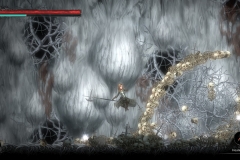 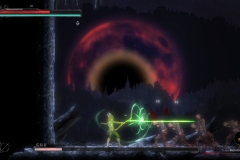 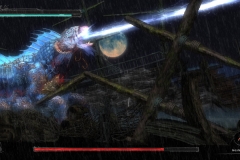 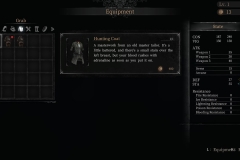 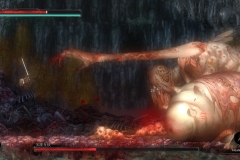 Vigil: The Longest Night (Switch – eShop) comes out in 2020 worldwide. The Upcoming Games page has been updated!

Ratalaika Games have revealed their latest game for the Nintendo Switch: Gravity Duck, a gravity-defying platformer developed by Woblyware. It will be released on August 16th worldwide, and will cost 4.99€ / £4.99 / $4.99 / 500 Yen.

Have you ever wanted to be rich? What if you could become rich and control gravity!?This duck can with your help! Flip, dodge, and traverse mind-bending gravity puzzles in 140 levels in order to grab all the eggs to return to the Maui statue! Need to change direction of your gravity flips? Use the gravity wells to switch the direction you fall in order to get around obstacles and grab the eggs! 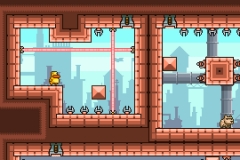 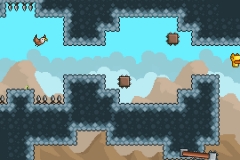 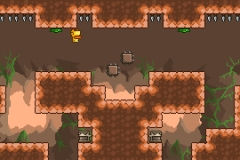 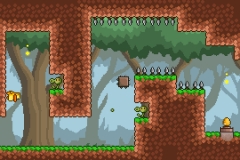 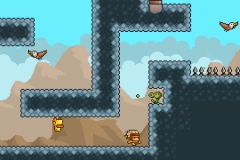