Square-Enix have announced that they are currently going through the final preparations for the release of Romancing SaGa 3, and that more details will be shared at the Tokyo Game Show 2019 next month. Since this is a remaster, the developers stayed as close to the original as possible, and this version of the game will not feature any major additions or changes.

Romancing SaGa 3 (Switch – eShop) does not have a release date yet.

Here’s some more details, the list of improvements for the console version (vs initial PC release), and some more screenshots:

Vambrace: Cold Soul is the follow-up to Devespresso Games’ indie cult classic, The Coma: Recut. It represents a major departure from the survival-horror mechanics of their debut title, and features a new focus on rich narrative and deep strategy. The team weaves a tale of gothic horror from the minds of Minho Kim and T.L. Riven. Gameplay features multi-class party building mechanics, punishing roguelike expeditions, and an immersive story with high replayability. Vambrace also boasts Minho’s signature hand-illustrated graphics that is sure to please 2D and retro game enthusiasts.

You take on the role of Evelia Lyric as you embark on several expeditions that will truly test your mettle as a leader. Before departing, visit the recruiting board to assemble your team. Each member brings their unique strengths and abilities to combat and the expedition itself. Craft new items from old loot, make sure your party is properly equipped, and journey to the surface to fulfill your objectives. The path ahead will be fraught with difficulties, but every one of the game’s seven chapters offers unique challenges emphasizing different party combinations. 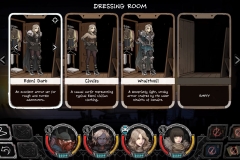 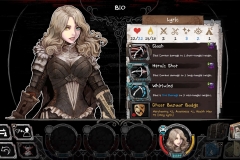 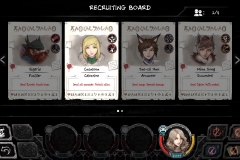 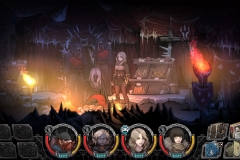 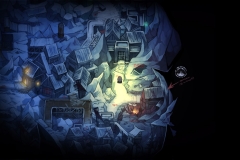 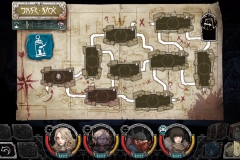 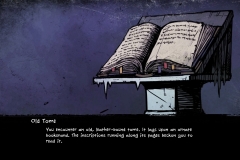 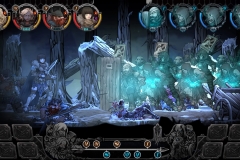 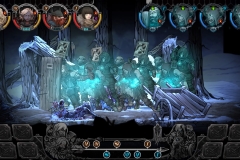 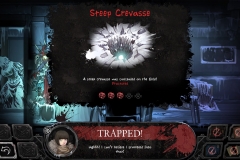 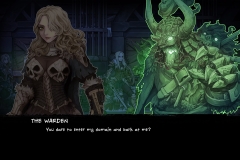