Today’s Nintendo news: a SNES controller for the Nintendo Switch seemingly in the works, but also…

Unfortunately, key elements such as actual photos of the device are unavailable at the moment, due to temporary confidential treatment of the application. However, a picture showing the location of the FFC label allows us to see the back of the device, and while it’s not an actual photo, the shape leaves absolutely no doubt as to whether this is really a SNES controller or not: 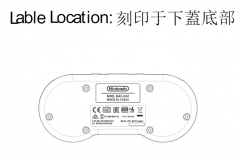 An interesting tidbit from the application is that the controller seems to come with a 1.5m USB cable, to charge it presumably. Since the Nintendo Switch Lite does not allow for charging controllers (since the “Joy-Cons” are part of the console and cannot be detached), and the Charging Grip cannot be used to charge anything else than Joy-Cons, it makes sense that Nintendo would provide a way for players who only own a Nintendo Switch Lite to charge their SNES controllers.

No doubt Nintendo will make an announcement about this mysterious SNES controller within the next few weeks.

The latest official blog post for Astral Chain is from Hajime Kikura (concept artist and Art Director), who came to talk about the design of the Legions. Click here to check it out!

Let’s go back to the beginning. In fact, in the earliest stages of development, there wasn’t anything called a “Legion” at all. Your “partners” were simply enemy chimeras that you captured throughout the game. They might look something like you see here. But then we decided that the main characters needed actual, established partners to seem like part of a heroic police team. Thus the Legions were born. 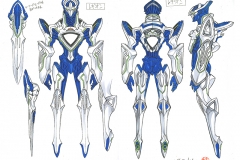 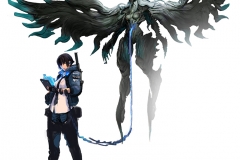 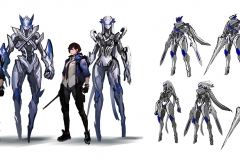 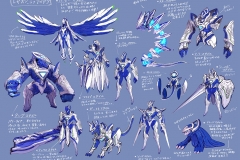 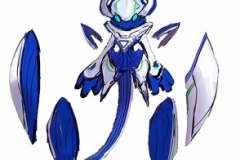 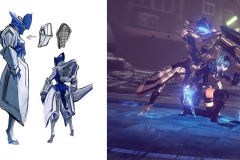 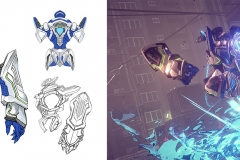 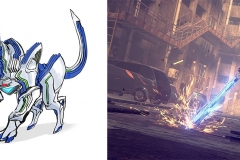 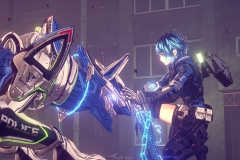 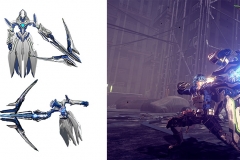 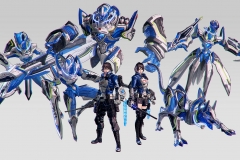 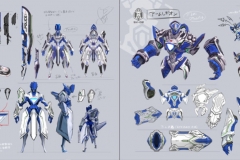 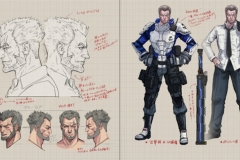 Here’s the latest video for Nintendo Labo, from the video series dedicated to Toy-Con Garage: