CFK have announced that the 3rd game in the Neko Para Vol. 3 is coming to the Nintendo Switch in June. It’s only been announced for Japan so far, but like the previous two, it will most definitely get a simultaneous worldwide release. 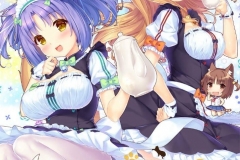 Here’s the latest soundtrack sample for Shakedown Hawaii, with the Beach Cruise track:

Next, here’s the latest screenshots for the game: 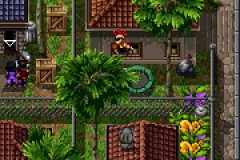 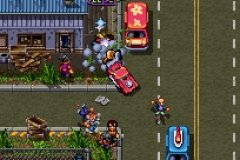 Finally, here’s the latest video clip for it:

Shakedown Hawaii (Switch – eShop) comes out on May 7th in Europe and North America. The Nintendo 3DS version will follow at a later date.

Forever Entertainment have announced that Thief Simulator has passed certification, and will therefore be available for purchase “very soon”. Here’s one more picture for it: 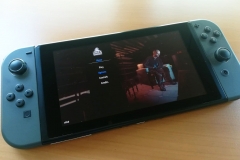 eastasiasoft have announced that they will release Bard’s Gold – Nintendo Switch Edition in Japan on May 2nd, where it will cost 980 Yen (with a special offer available until May 15th, allowing players to get the game for 784 Yen instead). 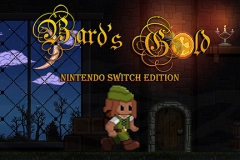 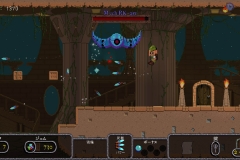 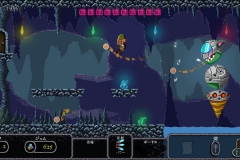 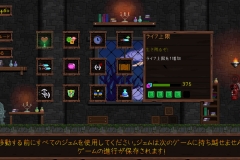 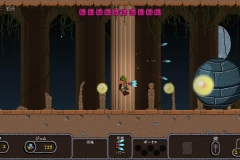 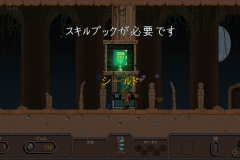 Bard’s Gold – Nintendo Switch Edition (Switch – eShop) comes out on May 2nd in Japan. The Upcoming Games page has been updated!