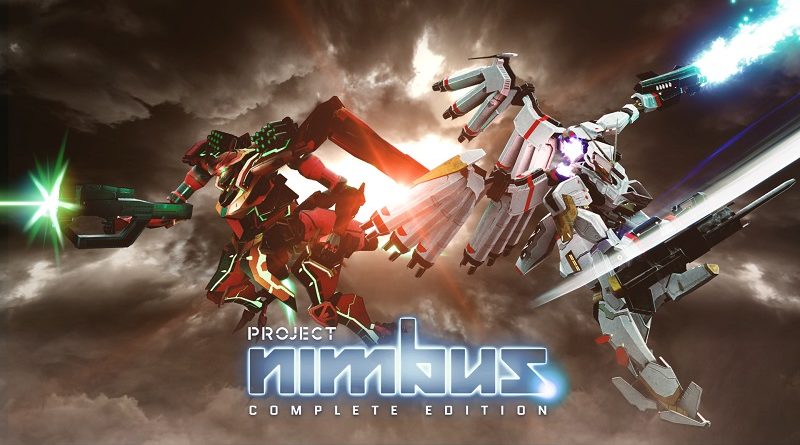 GameTomo have announced that they are bringing Project Nimbus: Complete Edition to the Nintendo Switch on May 16th worldwide. This version of the game includes the full original story and combat, as well as new modes not available in previous versions of the game in Europe and North America.

The game is set in a far future Earth where three factions fight for the remains of the planet using powerful Battle Frames; classic mecha inspired by the creators’ love of Japanese anime. These Battle Frames take part in fast-paced combat across a variety of battlefields on the ground, high in the sky, and even in space.

Two new modes supplement the original’s content for this release: an improved Survival mode and WARFRONT. In Survival, players will fight against endless waves of foes to cement their standing as an Ace mecha pilot. In WARFRONT, objective-based missions up the ante by requiring the player to survive against infinite odds in a never-ending assault.

Thanks  to the Switch versatility, players will  be able to utilize their Joy-cons to experience the best of what Project Nimbus has to offer or stay mobile and take to the skies around the house or on the go. Project Nimbus is also Pro Controller compatible for an even richer flying experience. 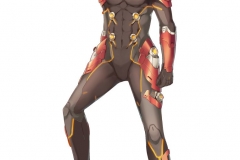 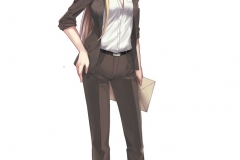 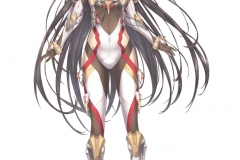 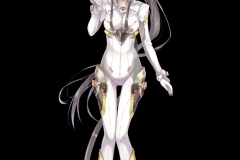 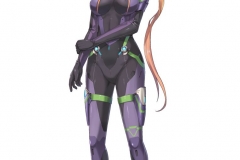 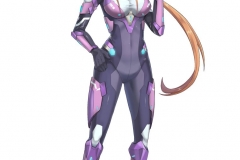 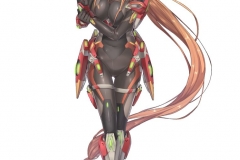 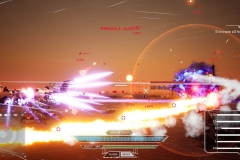 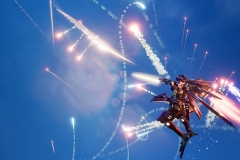 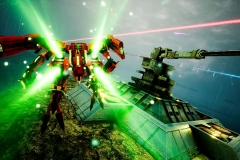 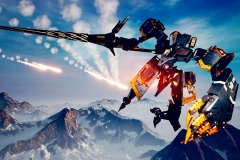 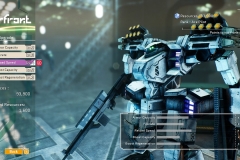 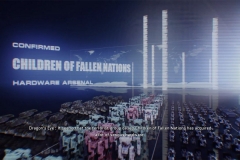 Project Nimbus: Complete Edition (Switch – eShop) comes out on May 16th worlwide. The Upcoming Games page has been updated!

Ultimate Games have announced that Darkest Hunters, a game with logic-tactical, puzzle and RPG elements by ECC Games, is releasing this week in North America (April 29th) and Europe (May 2nd). 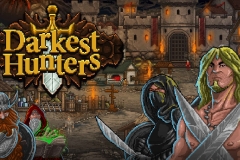 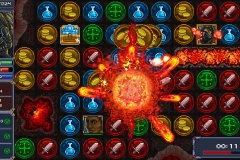 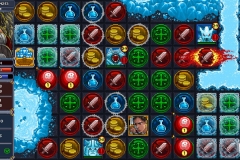 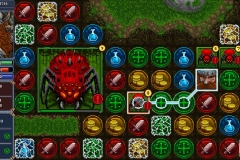 Darkest Hunters (Switch – eShop) comes out on April 29th in North America, and May 2nd in Europe. The Upcoming Games page has been updated!

Kemco have announced that Frane: Dragons’ Odyssey is releasing on May 9th worldwide. The game is already available for pre-purchase on the Nintendo eShop, with a 10% off pre-purchase discount (regular price: 12.99€ / $12.99).

Kunah, a boy from the fire dragon tribe is one day summoned by the god that reigns over the world above, Vanneth, and is told to bring Escude, a lost girl from the angel clan back to Vanneth. With his childhood friend, Riel, the daughter of the ice dragon chief, he follows after the missing girl and sets out for the vast world below the clouds only to find mysterious and fun adventures.

Take on enemies by making use of weapons and magic in different situation in quick-paced action battles! Explore dungeons, craft items, upgrade weapons, cook dishes and enjoy your quest with a variety of original and colorful characters awaiting during your adventure!

Frane: Dragons’ Odyssey (Switch – eShop) comes out on May 9th worldwide. The Upcoming Games page has been updated!

Aces of the Luftwaffe – Squadron

Heads up for players interested in Aces of the Luftwaffe – Squadron: a demo version is now available on the Nintendo eShop worldwide. It features a brand new level, created specifically for the demo, and meant to showcase the core features of the game.