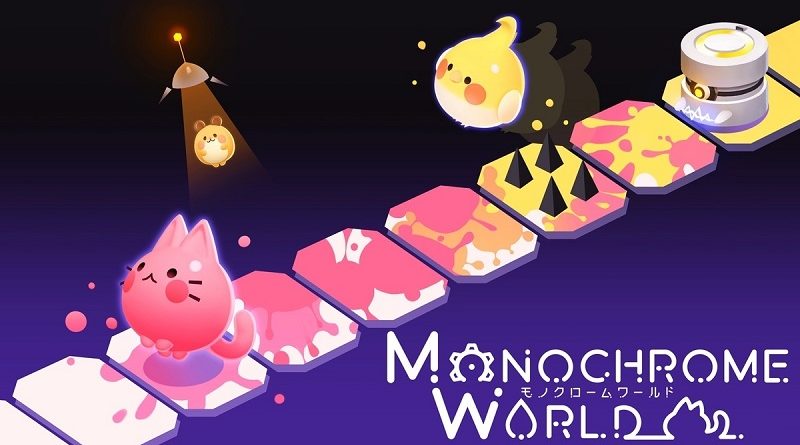 CFK have announced that Monochrome World will be released on May 7th worldwide. It will be available for pre-purchase from the Nintendo eShop from April 30th. The Japanese version of the game will cost 1 000 Yen, and it will offer an English language option.

The world lost its color all of a sudden. And only the gray remained. Nobody knows how much time has passed since then. I just kept falling from the sky to the ground over and over. I am a raindrop. Then one day, I fell to the place I’ve never been before. The power unknown led me to the color I thought was lost. I had no idea what it meant… 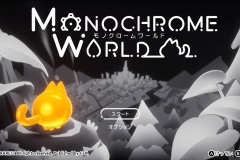 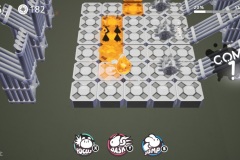 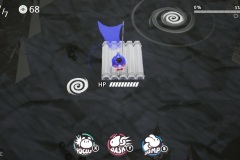 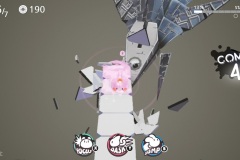 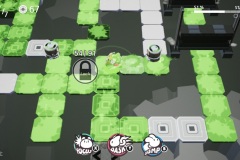 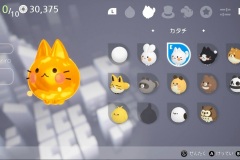 Monochrome World (Switch – eShop) comes out on May 7th worldwide. The Upcoming Games page has been updated!

The latest issue of Famitsu magazine will reveal that Prototype are bringing Grisaia Phantom Trigger 01 & 02 to the Nintendo Switch. It will be released this Summer in Japan, and it will cost 1 181 Yen. This version will offer various features such as single Joy-Con support, touch screen support, and a feature that disables the auto-sleep function of the Nintendo Switch.

Grisaia Phantom Trigger 01 & 02 (Switch – eShop) comes out this Summer in Japan. The Upcoming Games page has been updated!

Hamster have announced that the latest Arcade Archives release on Nintendo Switch is Tube Panic, releasing on April 23rd worldwide. As usual, it will cost 6.99€ / £6.29 / $7.99 / 838 Yen, and the Japanese version will offer an English language option. 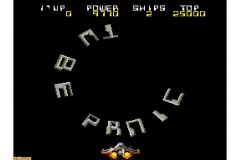 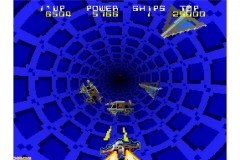 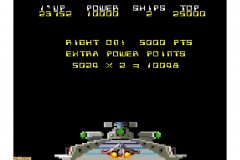 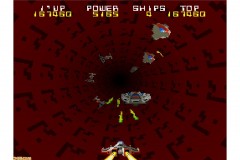 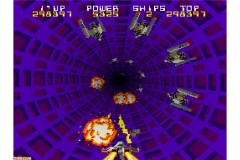 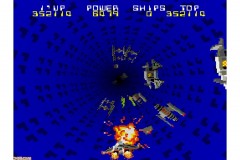 Here’s some screenshots for Metamorphosis: 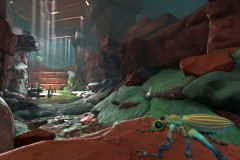 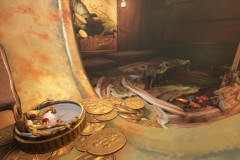 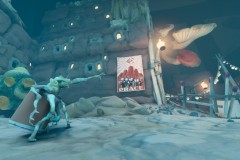 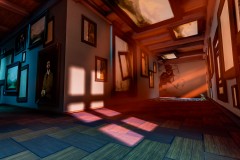 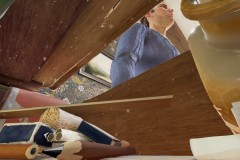 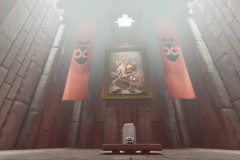 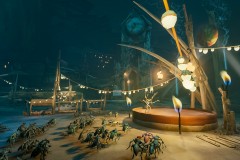 Inti Creates have announced that the release of the Empress DLC character for Blaster Master Zero 2 has been delayed to April 24th in Europe, due to the Covid-19 pandemic. The Japanese and North American releases are not impacted, with the DLC available in both regions already.