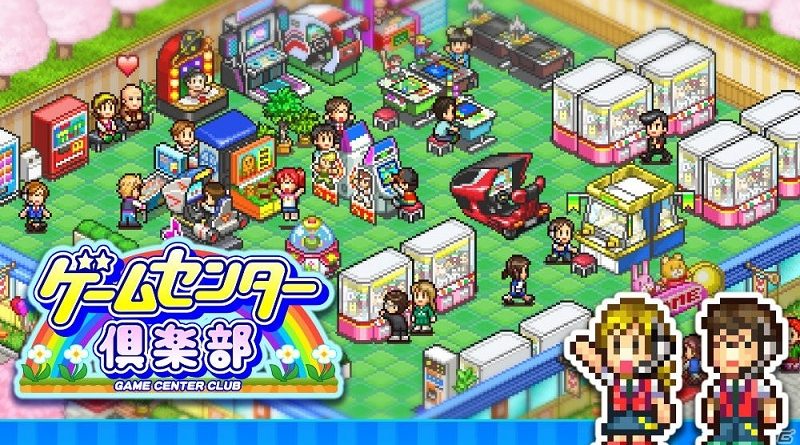 Kairosoft have announced their latest game for the Nintendo Switch: Pocket Arcade Story. It will be released on April 30th worldwide, and it will be available for pre-purchase on the Nintendo eShop from April 23rd. In Japan, the game will cost 1 500 Yen, and will offer an English language option. 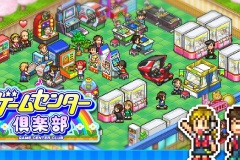 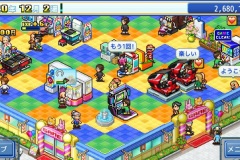 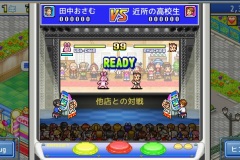 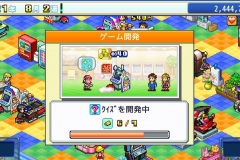 CFK have shared some more details and pictures for Fairy Knights, which will be available for pre-purchase on the Nintendo eShop from April 23rd (with a 20% off pre-purchase discount:

No one knows when the Kingdom of Vadelle became barren. A rite is held in the Kingdom every 10 years to keep the Devil from breaking the seal. In the rite, a complier must control the power of five Mana Stones and put the Devil back to sleep.Kai, a green and fresh complier, is ordered by his grandfather Jiro to join the rite. He leaves his hometown with Digi the cat.Traveling across the desert, Kai and Digi are troubled by a strong monster. By luck, they are saved by Elisa, a priestess from the Empire.
Terrible with directions, Elisa agrees to travel with Kai in return for a guide service.Kai’s party finally reaches Vadelle Castle, only to hear that troops will start for the Devildom instead of priests. Prince Calos, leader of the troops, orders Kai to bring him the Mana Stone of Fire. Kai is forced to head to the Fire Tower. After that, everything begins to turn out the way Kai never expected…….

The story begins with Kai and Digi heading for Vadelle Castle to join the rite. Players progress the story by passing through regions marked by blue circles. Prepare for battle as you enter and explore each region. Don’t worry about game-overs even if you lose the battle. Players can challenge as many times as they want until victory is achieved. If enemies are too strong, level-ups and getting better gear are necessary. In places such as Vadelle Castle and Town of Ves, players can learn about the world of Fairy Knights through communication with various NPCs. Of course, players can visit shops like they do in a normal RPG. Make sure to talk to every NPC and listen to what they say. They might give some hints to progress the story!

Fairy Knights’ battle system is based on the pipe puzzle. Players move stone panels engraved with paths to make an energy route. The energy will destroy the panels in its way, making the character take various actions on enemies. More stone panels you break, stronger the attack gets. But be careful not to make a wrong move and finish the puzzle early, especially when fighting a powerful enemy. Don’t be afraid of fights, though, since leveling up unlocks many new weapons and spells. 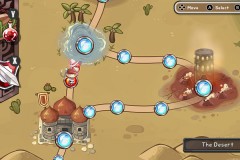 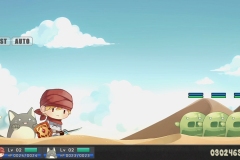 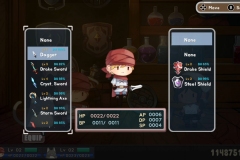 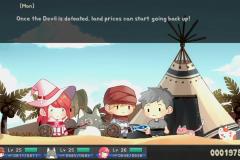 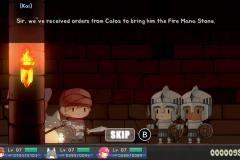 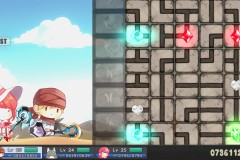 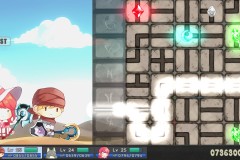 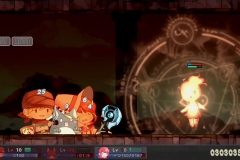 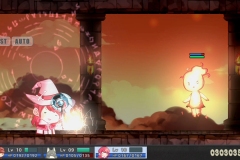 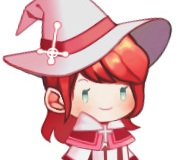 Here’s some screenshots for Battle of Elemental Burst: 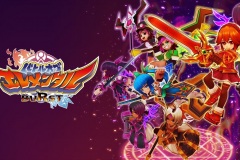 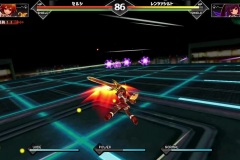 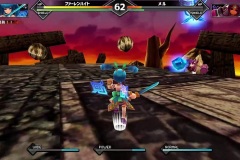 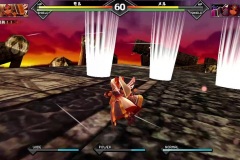 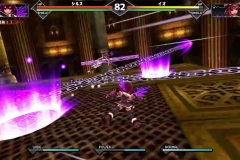 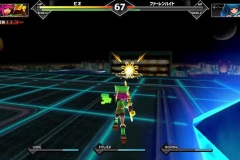 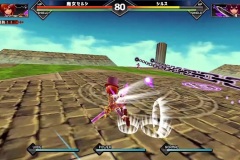 Battle of Elemental Burst (Switch – eShop) comes out on April 23rd in Japan.