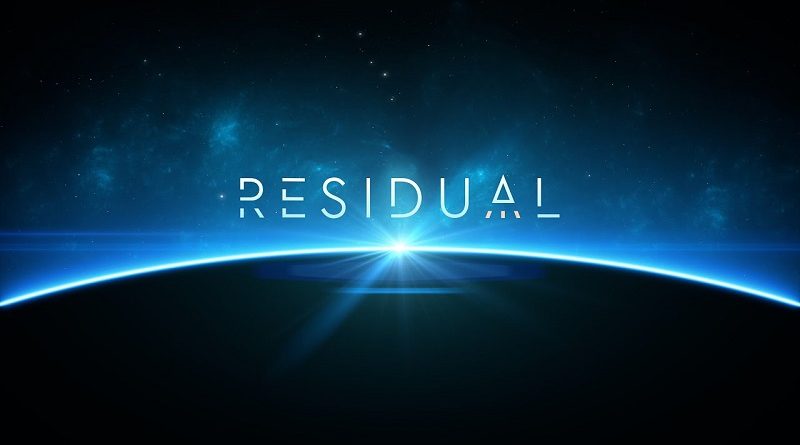 OrangePixel have announced their latest game for the Nintendo Switch: Residual, a space survival platformer. It will be released later this year in Europe and North America.

In a forgotten galaxy full of strange planets, a lone explorer crash-lands on one with the ancient mystery. Venture forth from the shipwreck across a harsh, unpredictable, procedurally generated world. Harvest food and make campfires to stay alive. Craft science-fiction survival tools like shields, force fields, teleporters, and mining devices. Hunger, cosmic storms, hostile biological life, and more stand between the voyager and survival.

OrangePixel’s Nature Engine generates planets and creatures from a vast set of environment-based rules, then drops explorers on a single world brimming with potential. If a planet orbits close to the sun, intense heat, high winds, and sparse vegetation will pose a set of challenges wildly different from other worlds. Further from the sun, long nights make stamina easier to maintain, but reduced sunlight turns every function of your solar-powered suit—like scanning the terrain—into a critical decision. Every kind of planet and ecosystem welcomes different creatures, with over 3,000 possibilities for passive and aggressive fauna.

Residual (Switch – eShop) comes out later this year in Europe and North America. 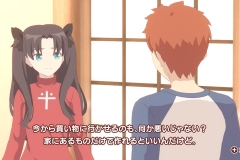 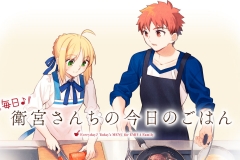 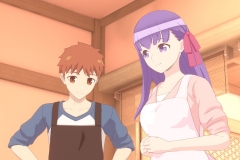 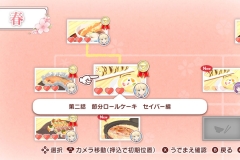 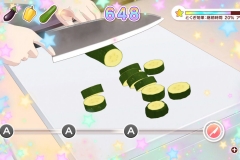 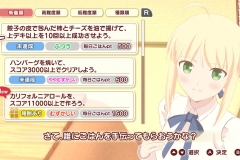 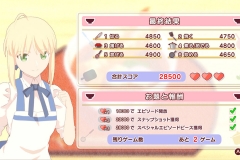 Everyday♪ Today’s MENU for EMIYA Family (Switch – eShop) comes out on April 28th in Japan. No release date for North America yet.

Thunder Lotus Games have announced that Spiritfarer has now sold over 500 000 units worldwide, across all platforms. Unfortunately, no regional or platform breakdown is provided.

Also, the latest Software Update was released today: make sure to check it out and its new content!

Survive the sneaky attacks of various bugsters, ominous witches, robobirds, little devils and other notorious monsters that will threaten your mission! Shoot’em up to clear your way and to claim the rewards.

A long journey lies ahead, dark times shall not prevail! Tap and balance through dense vegetation, blocking rocks and dangerous caves! Collect powerful charms to wipe out all the enemy creatures with your super weapons. Avoid or smash the obstacles and spot the hidden traps ahead in order to disable them in time.

During your epic adventures, egglings will come across your way! Collect them all while monstrous Titans await to be awakened! Join Zenya’s journey to the adventurous Skylandia!

A shooting rush game against evil creatures! Shoot and fly through the sky of Skylandia in an epic adventure. Dash into the world and challenge your skills in this side-scrolling game! How far can you get? 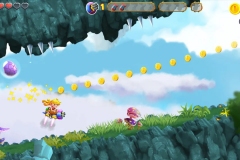 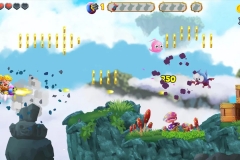 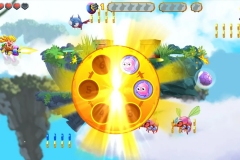 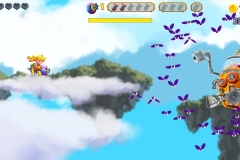 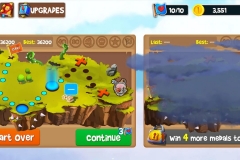 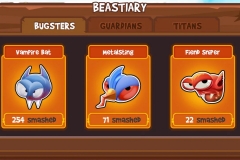