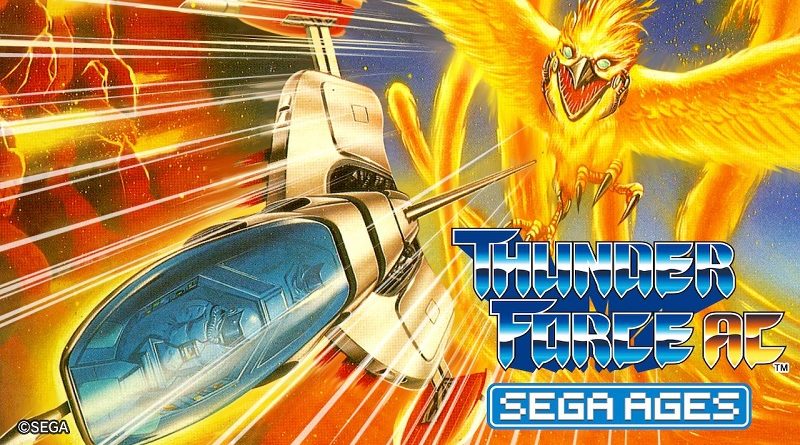 SEGA have announced that the next SEGA Ages release on Nintendo Switch is Thunder Force AC. No release date yet, but it should be available before the end of the month in Japan. 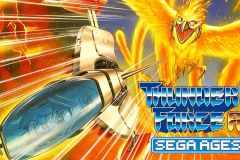 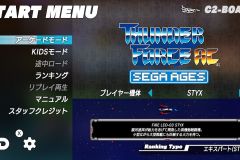 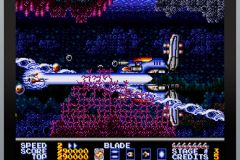 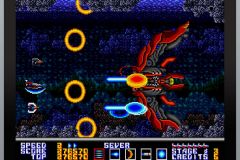 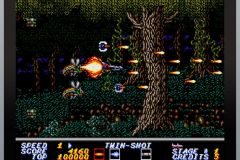 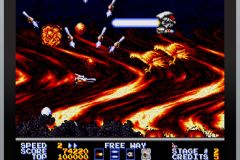 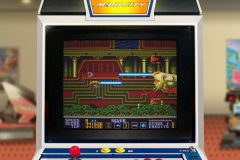 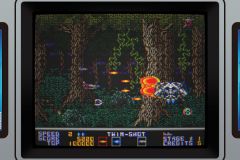 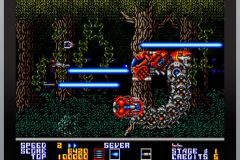 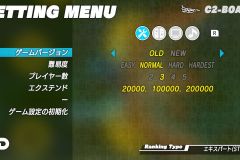 SEGA Ages Thunder Force AC (Switch – eShop) does not have a release date yet.

ContigoGames have announced a game for the Nintendo Switch: StarCrossed, an action-arcade game. It will be released on April 29th in Europe and North America.

SAVE THE NOVA GALAXY FROM FOREIGN FOES BY SEIZING THE POWER OF THE STARS—TOGETHER. DIVE INTO A NEW TWIST ON A CLASSIC ACTION ARCADE GAME. Blaze through co-op gameplay in a completely fresh take on the action-arcade genre. Travel from planet to planet as you rid the Nova Galaxy of the evil forces in search of the Harmony Crystal. Play on your own or with a friend, but beware: Communication is imperative! Players launch a star back and forth to fight the enemies flying in between them. With the right timing and teamwork, you can get your name on the global leader board!

StarCrossed (Switch – eShop) comes out on April 29th in Europe and North America. The Upcoming Games page has been updated!

Jollypunch Games have anounced a game for the Nintendo Switch: Fly Punch Boom!, an over-the-top anime action beat’em up. It will be released “soon” in Europe and North America.

FLY PUNCH BOOM! is everything you’ve seen in your favourite anime fights. Fly fast and smash your friends so hard whole planets break in half. Ram skyscrapers, whales and asteroids in their faces, chase them and unleash over-the-top super moves. It’s all about the joy of punching!

Fly Punch Boom! (Switch – eShop) does not have a release date yet. The Upcoming Games page has been updated! 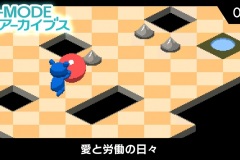 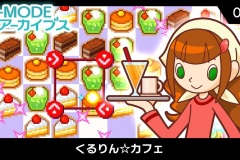 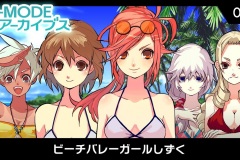 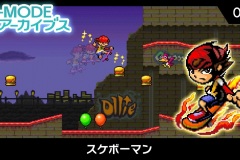 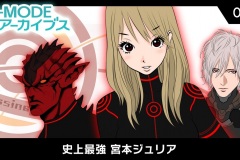