Here’s the preview for the next episode of the latest Pokémon anime series, which airs on Sunday (April 19th) in Japan:

Niantic have announced some more gameplay changes to allow players to keep enjoying the game even on their own and from home: 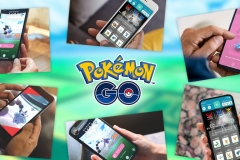 Last weekend, the Go Battle Day: Marill event was impacted by major server issues in Europe and the Middle East. Niantic have announced that a make-up event will take place as compensation, with more details to be announced at a later date.

A new special bundle is now available in the in-game store, until April 20th: 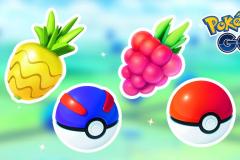 Here’s pictures of various types of Pokémon bags from the Pokémon x LeSportsac collaboration, releasing on April 22nd in Japan: 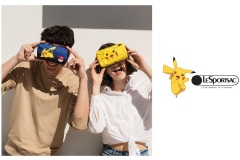 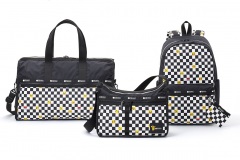 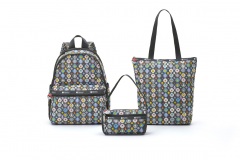 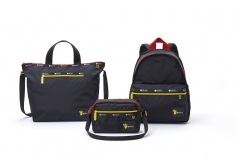 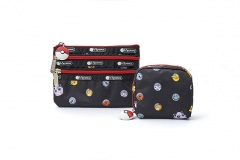 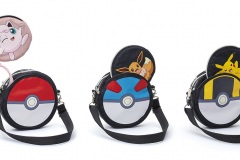 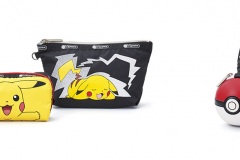 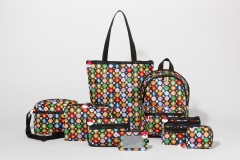 Also, The Pokémon Company have revealed the latest An Afternoon with Eevee figure, which will be available for pre-order from April 21st (exclusively via the Pokémon Center Online store, as usual). 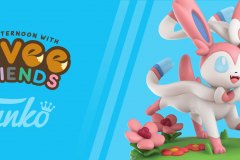 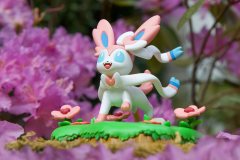 Here’s the preview for the next episode of Pokémon no Uchi Atsumaru?, which airs this Sunday (April 19th) in Japan: