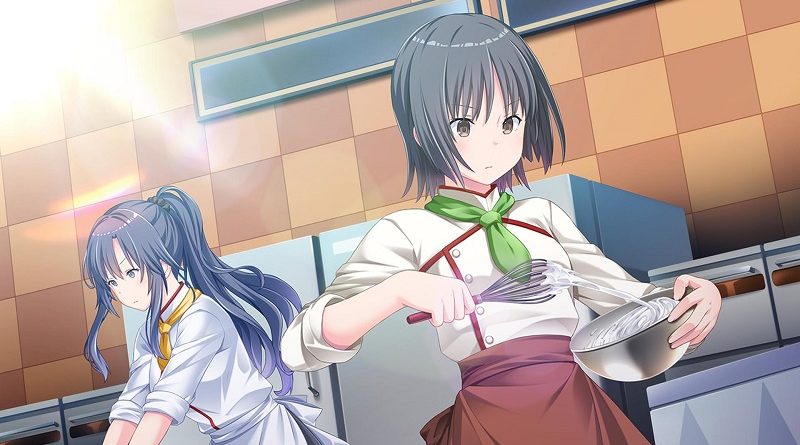 Entergram have announced not one, but two more games for the Nintendo Switch: Fuyu Kiss and Parfait Remake. Both will be released on the same day in Japan: November 25th!

Originally release on PC earlier this year, Fuyu Kiss a lovey-dovey Visual Novel developed by GIGA. Two versions will be available at retail:

Here’s some screenshots and character artworks for the game: 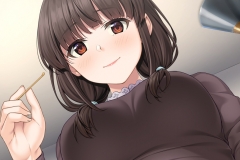 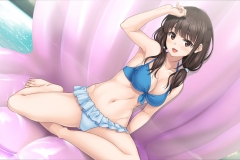 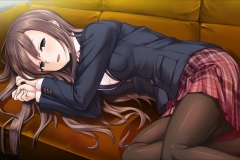 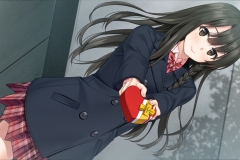 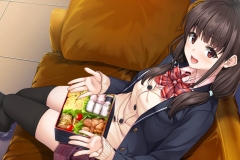 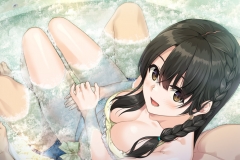 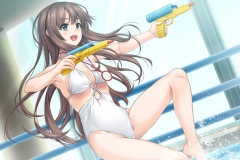 As for Parfait Remake, it’s a remake of a romance Visual Novel released earlier this year on PC (the original game is from 2005), also developed by GIGA. Again, two editions will be available at retail: 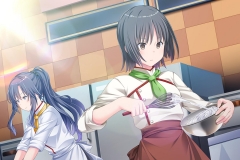 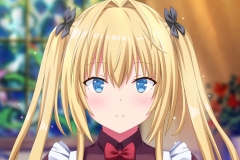 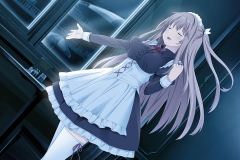 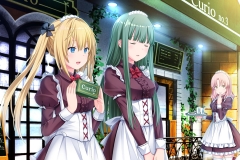 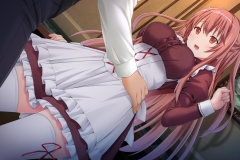 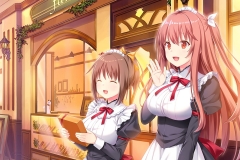 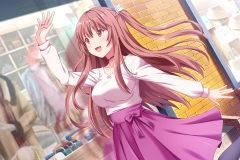 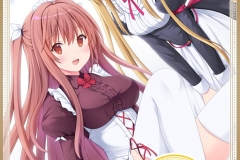 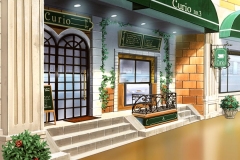 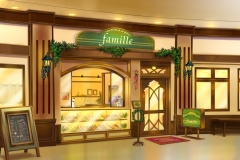 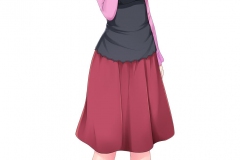 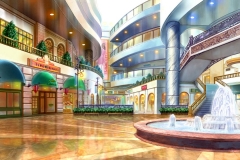 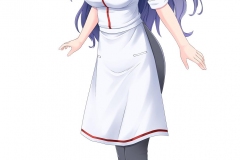 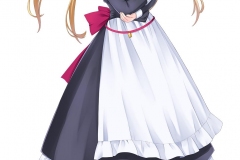 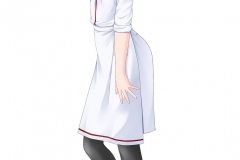 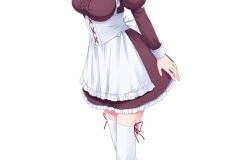 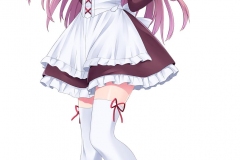 Fuyu Kiss and Parfait Remake (Switch) come out on November 25th in Japan.