Heads up for players interested in Dragon Quest XI S: Echoes of an Elusive Age Definitive Edition! The demo version is now available for download worldwide, via the Nintendo eShop.

This demo requires 8GB of free space, and allows you enjoy the beginning of the game, in 3D mode. There’s quite a lot of content: according to Square-Enix, it takes about 10h to reach the end of the demo. Of course, your save data can be transferred to the full version of the game, meaning you will not have to replay through anything if you decide to pick up the final version of the game. 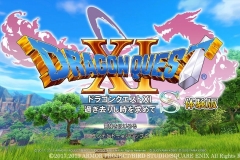 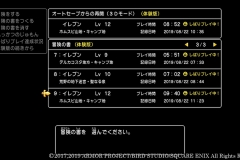 By the way, if you do manage to beat the demo, you will get a set 3 of “Skill Seeds” to use in the final version of the game. 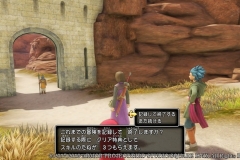 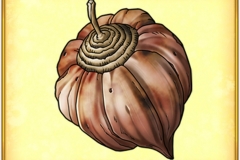 But that’s not all! Dragon Quest XI S: Echoes of an Elusive Age Definitive Edition is now available for pre-purchase in all regions (Europe, North America, and Japan), for 59.99€ / £49.99 / $59.99 / 8 618 Yen. A bundle with DLC is also available for pre-purchase in Japan for 10 778 Yen. The game requires no less than 13.6GB of free space, and unfortunately, the Japanese version does not offer an English language option…

Also, Square-Enix have announced that if you have save data for either the demo or the full game, you will be able to get a special Spirits in Super Smash Bros. Ultimate. More details about this (including when the Spirit will be distributed) will be announced at a later date. 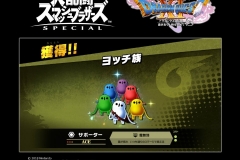 Next: Nintendo have announced that the Champion’s Pack will be available as free DLC from launch. It will include various useful items, as well as special costumes: 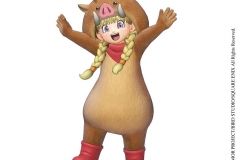 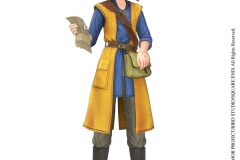 And here’s some footage of the game from gamescom 2019, with Yuji Horii (series creator) and Hokuto Okamoto (Producer) as special guests:

Finally, Square-Enix have announced a screenshot contest in Japan, with prizes to win every month (including a Nintendo Switch pouch): 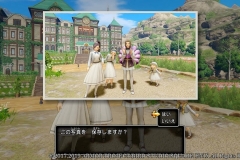 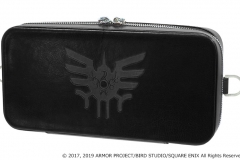