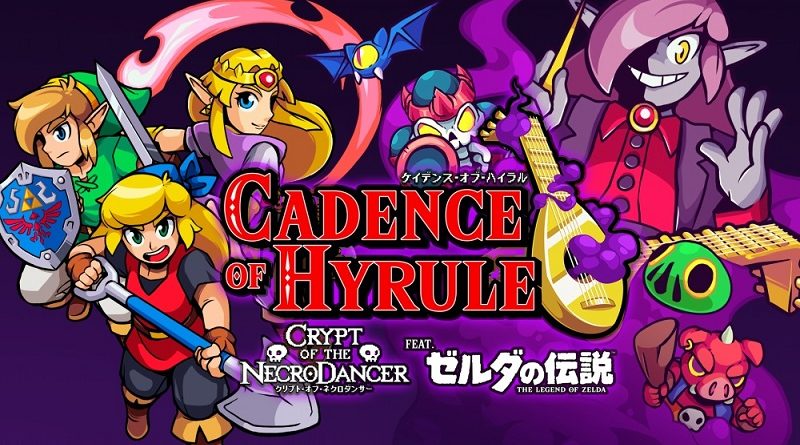 Team Woodsalt have announced that their very first game, Woodsalt (a narrative-led JRPG) will be released on the Nintendo eShop, on October 13th. It will cost £19.99.

Control Emcy, whose penchant for sleep has steered him clear of an evacuated Earth to wake 1000 years later on Nu-Terra, a sprawling city contained within a bubble. What, where, why and how? You’ll find out as you explore the world around you, develop relationships, and uncover a mystery that spans the entire universe and your very existence.

Stirred awake from his first night on Nu-Terra by a strange spectre, Emcy finds that is only the beginning of his troubles…

Inspired by the golden age of 90s JRPGS, Woodsalt is an adventure that speaks to the chilled-out at heart. Shape Emcy’s path with various dialogue options, meet and befriend the colourful cast of Woodsalt, and most importantly, take your time and go along for the ride – without the heartrate of an FPS streamer suspended in a vat of Four-Loko! 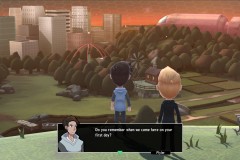 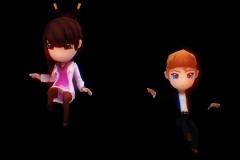 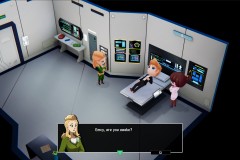 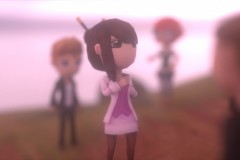 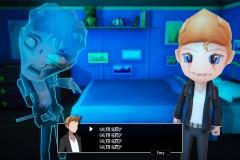 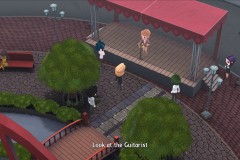 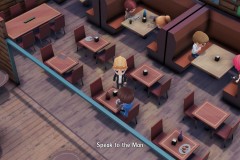 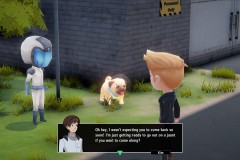 Woodsalt (Switch – eShop) comes out on October 13th in Europe and North America.

When the Past was Around

Here’s the latest trailer and the list of key features for When the Past was Around:

When the Past was Around (Switch – eShop) does not have a release date yet.

THQ Nordic have announced their latest game for the Nintendo Switch: Chronos: Before the Ashes, developed by Gunfire Games. It will be released on December 1st in Europe and North America.

Chronos: Before the Ashes (Switch) comes out on December 1st in Europe and North America.

Cadence of Hyrule: Crypt of the NecroDancer Feat. The Legend of Zelda

Here’s the latest trailer for Cadence of Hyrule: Crypt of the NecroDancer Feat. The Legend of Zelda, and more precisely the Season Pass:

Cadence of Hyrule: Crypt of the NecroDancer Feat. The Legend of Zelda (Switch) comes out at retail on October 23rd worldwide (includes the Season Pass).

Here’s the latest Behind the Scenes video for Genshin Impact, this time focusing on the music:

Genshin Impact music composed by Yu-Peng Chen of the HOYO-MiX team. Watch the recording of selected music for the Liyue region. The Shanghai Symphony Orchestra and special guest folk musicians come together at the Shanghai Symphony Orchestra Hall to record the soundtrack for the Liyue region in Genshin Impact, bringing the uniquely enchanting sounds of an Eastern fantasy to life.