Starting today, the demo version for Mad Rat Dead is now available in Europe and North America. It allows you to play through Level 1-1 to 1-5.

Here’s a trailer for the demo:

Also, if you live in the United States, there’s a special contest with some cheesy goodies to win: click here for all the details!

Here’s some more pictures for Kamen Rider memory of heroez: 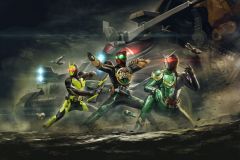 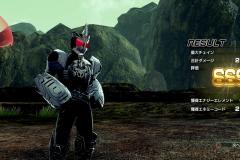 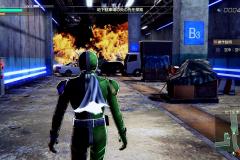 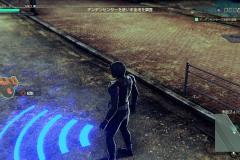 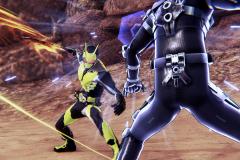 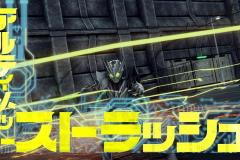 Nintendo have announced that players worldwide have made over 2.5 billion jumps in Jump Rope Challenge. To celebrate, the free game will remain available on the Nintendo eShop until further notice. It was originally slated to be delisted on September 30th.

PQube have announced that Nexomon: Extinction has now sold over 125 000 units since launch. Unfortunately, no regional or platform breakdown is provided. 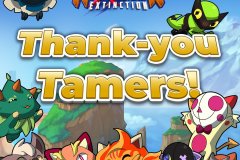 Gal*Gun Returns (Switch) comes out on January 28th in Japan. No release date for Europe and North America yet.

Niantic have announced some adjustments to the bonuses that have been put in place to take into account the Covid-19 pandemic. First, here’s what is not going to change: