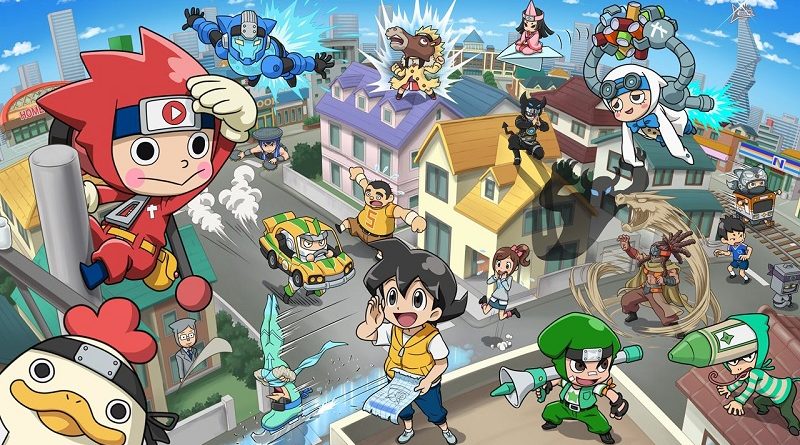 Here’s the latest set of screenshots for Ninja Box: 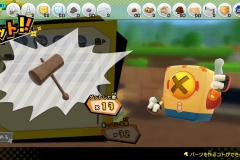 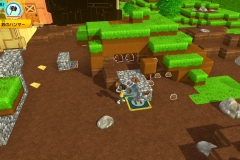 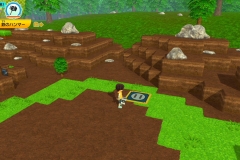 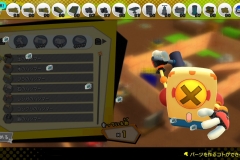 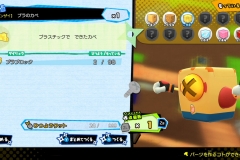 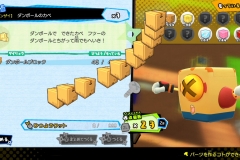 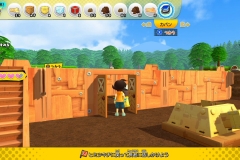 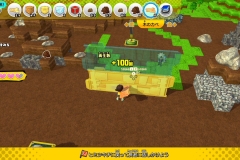 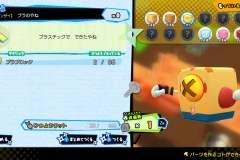 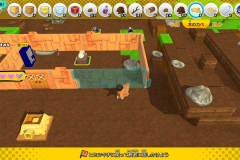 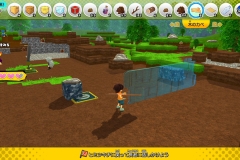 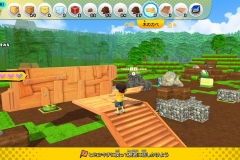 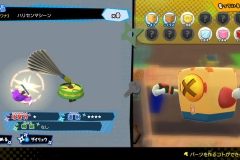 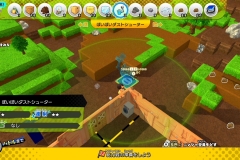 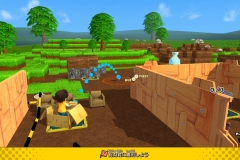 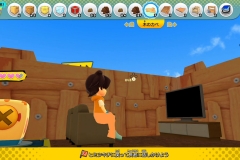 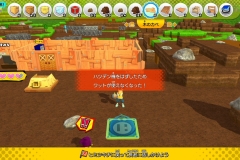 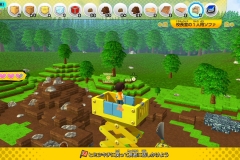 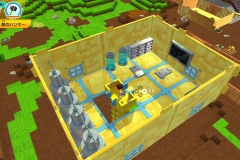 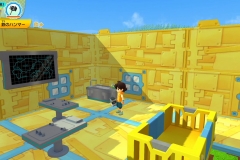 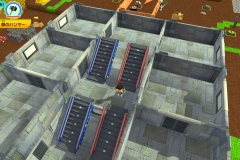 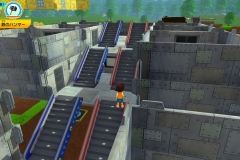 Also, they have confirmed that the pre-order bonuses are available both on the Nintendo eShop and at retail (at specific retailers).

Yooka-Laylee and the Impossible Lair (Switch) comes out on October 8th worldwide.

Frozenbyte have shared the full soundtrack for Boreal Blade on YouTube, via the video below:

Here’s a short video for the Zapper Trap, added in the latest Content Update for Fortnite: