Today’s Daily news: release date for Yooka-Laylee and the Impossible Lair , but also…

If you pre-purchase the game, you will get the Trowzer’s Top Tonic Pack , which includes the following cosmetic Tonics: 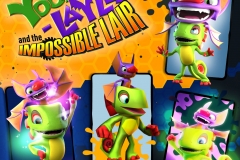 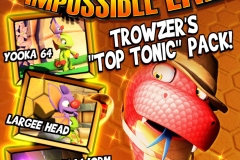 But what’s the Tonics, exactly? They are items that allow you to mix things up a bit by modifying the look of the game, but also gameplay itself. There’s over 60 of them in the game, and they allow you to enjoy the following: 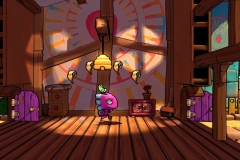 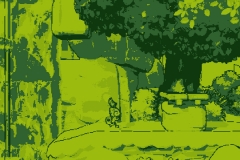 Yooka-Laylee and the Impossible Lair (Switch) comes out on October 8th worldwide. The Upcoming Games page has been updated!

Here’s a TV Commercial for NBA 2K20 from Japan: