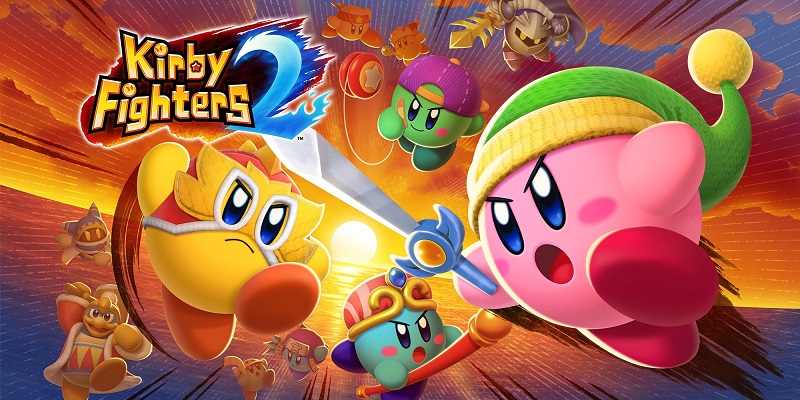 Surprise! The latest Kirby game is already available on Nintendo Switch! Kirby Fighters 2 was stealth-released earlier today, and is available worldwide (with the Japanese version offering an English language option).

Here’s a trailer for the game, along with the first video introducing the various Copy Abilities found in the game:

Nicalis have announced that they will release Dungreed in Europe and North America on October 27th.

Here’s the latest trailer for the game (now available in Japan):

Dungreed (Switch – eShop) comes out on October 27th in Europe and North America.

HAL Laboratory have announced that the official artbook for Kirby Star Allies will be released on March 16th in Japan. It will cost 2 700 Yen + taxes, and will offer 200 pages (format: B20) of artworks, concept-art, and various other design documents. 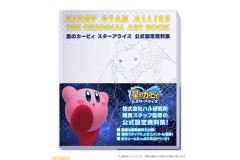 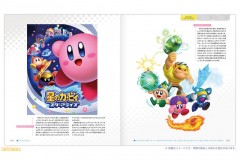 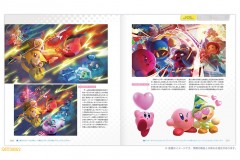 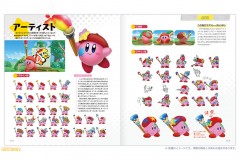 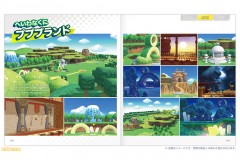 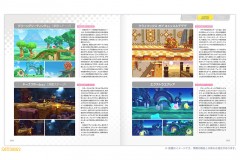 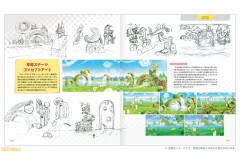 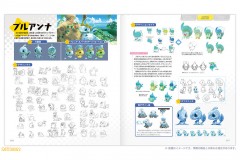 VIZ Media have announced that Pokémon The Movie: Mewtwo Strikes Back Evolution is getting a DVD and Blu-Ray release on November 17th in North America. 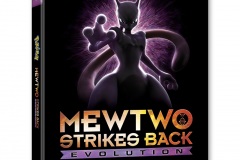 Here’s the latest video for Dr. Mario World, with:

Niantic have announced the various Events planned for October in Pokémon GO:

Also, Niantic have announced that the following Events have been postponed: