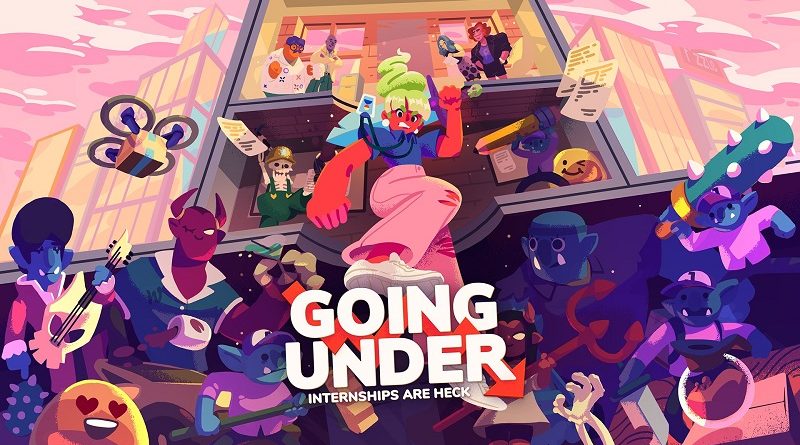 Today’s Nintendo eShop news: Timothy and the Mysterious Forest announced for the Nintendo Switch, but also…

Timothy and the Mysterious Forest

Worker Bee have announced their latest game for the Nintendo Switch: Timothy and the Mysterious Forest, a 2D Adventure game developed by Kibou Entertainment.

No release date yet, but here’s a trailer and some screenshots: 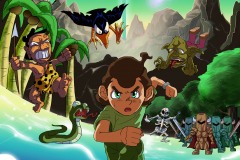 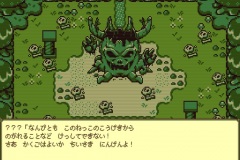 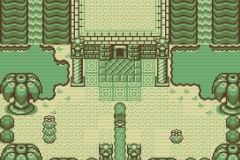 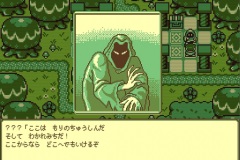 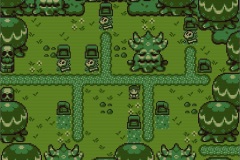 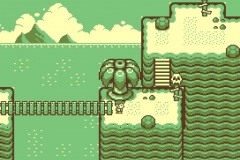 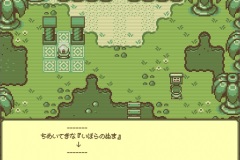 Timothy and the Mysterious Forest (Switch – eShop) does not have a release date yet.

Despite the popularity of Kashou Minaduki’s patisserie, “La Soleil”, his father continues to disapprove of it. Seeing how troubled Kashou was, Shigure offers up a suggestion as a change of pace. A hot springs trip with Chocola, Vanilla and the other catpanions.

With Azuki and Coconut’s encouragement, Kashou is determined to confront his father while Maple and Cinnamon suggest a trip to France to seek advice from the teacher who taught him his craft. But why is Shigure also tagging along!?

An encounter with a new catgirl in France…

This story is a heartwarming cat comedy about the growth Kashou experiences through his catpanions and the bonds with them and his family… with a little ecchi on the side, too.

To celebrate the worldwide release of Going Under, Aggro Crab Games have uploaded the full soundtrack on YouTube:

Here’s the Japanese trailer for NotNot, now available in Japan:

Here’s the launch trailer for Vigor, now available for free: