Koei-Tecmo have shared some more details and screenshots for Warriors Orochi 4 Ultimate. Let’s start with details about the newly revealed characters:

The first new fighter to join the WARRIORS OROCHI 4 Ultimate lineup is Hades. The brother of Zeus and god of the Underworld, Hades is known for his cold demeanor as he rules over the dead; caring little about what happens in the world above until now. He joins his brother Zeus in an anti-Odin coalition as they fight to discover the true purpose of Loki.

Joining them in battle is the fearless fighter Achilles. Known as the mightiest warrior of the Greek army and the hero of the Trojan War, Achilles is feared by enemies and allies alike. He fights not just for victory, but for honor and fame.

The third character joining the epic clash is not a god, but one of the most beloved ninjas in all of gaming: Ryu Hayabusa. The young member of the Hayabusa ninja clan and heir to the Dragon lineage, the “super ninja” continues his daily fight against evil with his signature Dragon Sword ready to slice and dice anyone who steps in his way – human or god.

Also, it was announced that Saori Hayami will sing the main theme of the game, in both English and Japanese. 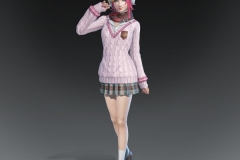 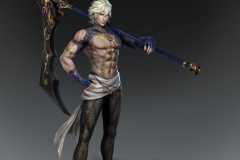 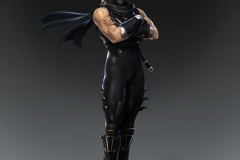 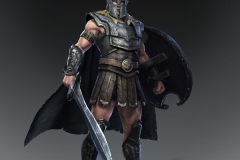 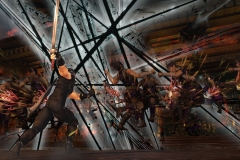 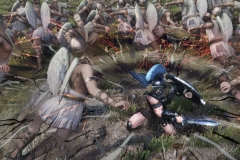 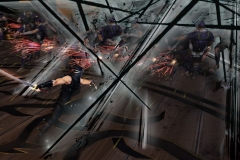 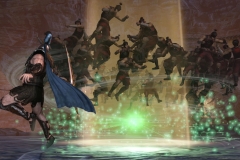 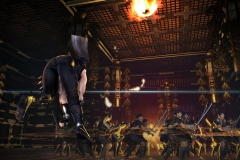 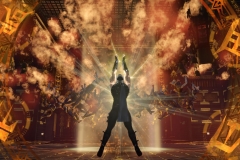 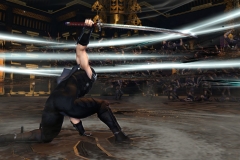 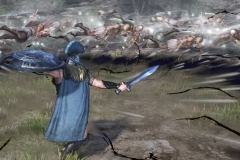 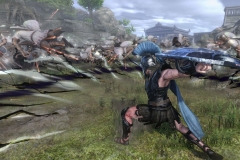 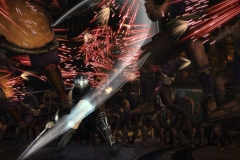 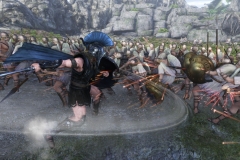 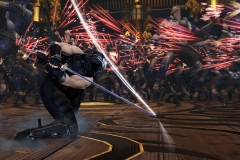 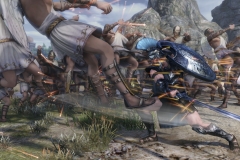 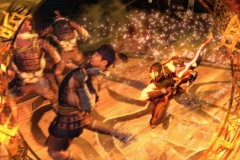 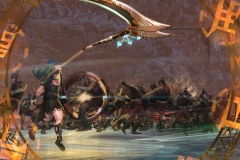 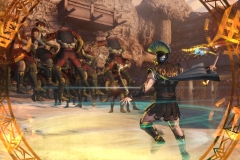 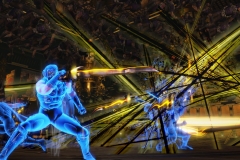 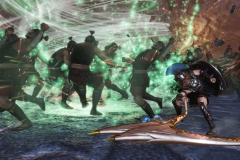 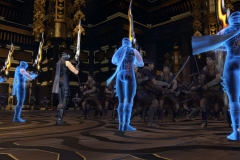 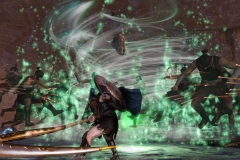 Warriors Orochi 4 Ultimate (Switch) comes out on December 19th in Japan, and February 14th in Europe and North America. The Upcoming Games page has been updated!

Using the intricate party system in Digimon Story Cyber Sleuth: Complete Edition, create your dream Digi-team to protect the world from powerful foes. Attack, guard, use items, and switch out your Digimon to defeat formidable enemies in strategic turn-based combat. Remember to heal your Digimon after the fight at the DigiLab to ensure your Digimon are ready for the next battle!

Here’s the full version of the opening video for Indivisible, animted by Trigger and Titmouse: