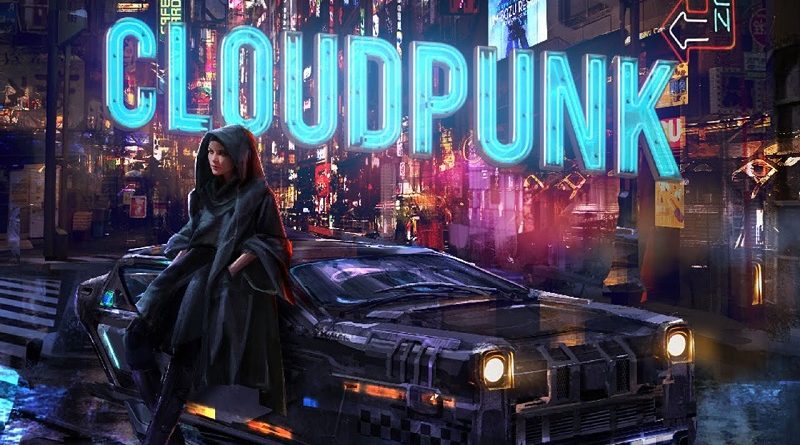 Warner Bros. and NetherRealms have announced a 3rd version of Mortal Kombat 11, called Mortal Kombat 11 Ultimate. It includes all the additional content and improvements for the base game, including the Aftermath expansion and the brand new Kombat Pack 2.

And here’s all the content included in the Ultimate edition:

Players interested in the digital version will be able to pre-porder it from the Nintendo eShop on October 15th. It will give them immediate access to all the content already available (base game, Kombat Pack 1, and the Aftermath expansion). The Kombat Pack 2 will be available for pre-order on the same day for players who already own the game.

And that’s not all: at retail, a Kollector’s Edition will be available. It includes the following:

Here’s a trailer and some screenshots for Mortal Kombat 11 Ultimate: 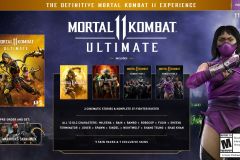 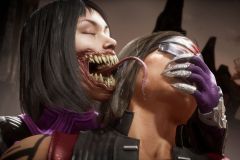 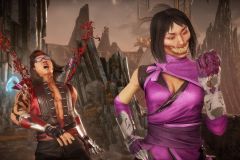 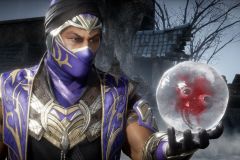 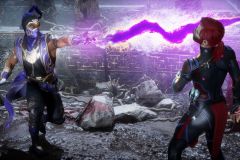 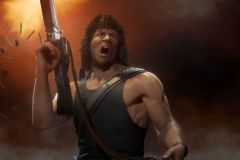 Cloudpunk (Switch) comes out on October 15th in Europe and North America. No release date for Japan yet.