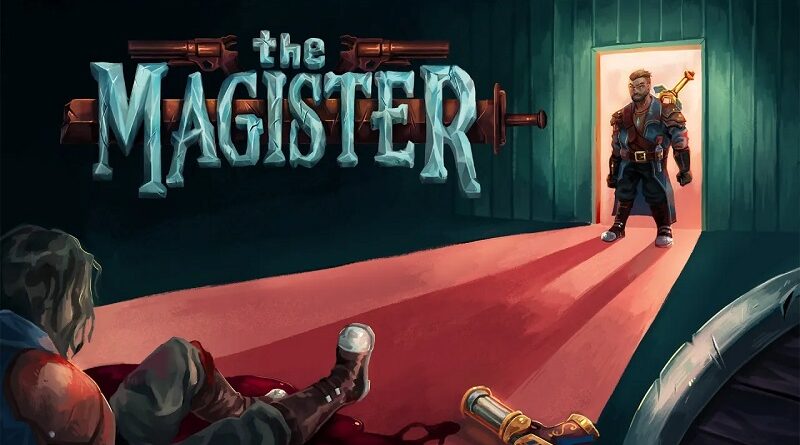 Today’s Nintendo eShop news: The Magister announced for the Nintendo Switch, but also…

Digerati have announced their latest game for the Nintendo Switch: The Magister, a card-battler murder-mystery RPG developed by Nerdook. It will be released in early 2021 in Europe and North America.

The Magister is a murder-mystery card-battler RPG. Build and customise your deck to fight in battles, or use ‘Tactical Diplomacy’ to pacify those who stand in your way. Gather clues and discover motives as you investigate the death of your predecessor and unmask the guilty culprit.

Players take the role of a Magister – agents assigned to enforce the rule of law in the far-flung provinces of the Empire. Dispatched to the remote village of Silverhurst, you must investigate the grim demise of a fellow Magister. You have 14 days to solve the case.

The Magister (Switch – eShop) comes out in early 2021 in Europe and North America.

The Uncertain: Light at the End

Here’s the latest trailer for The Uncertain: Light at the End:

The Uncertain: Light at the End (Switch – eShop) does not have a release date yet.

Ragtag Studio have announced a game for the Nintendo Switch: Ray’s The Dead, releasing in 2021 in Europe and North America.

Ray LaMorte is back from the dead and sporting a more ghoulish look in the afterlife, but he can’t exactly remember how he got there. Now a zombie summoning others back from the dead, Ray embarks on a surprisingly touching journey through his troubled childhood and young adult life, uncovering the mystery of his death.

Conjure hordes of zombies to do Ray’s bidding as he deftly navigates through a strangely nostalgic 80’s suburbia, creepy howling forests, and of course graveyards. Spooky settings will not be the only thing that feels familiar. Gameplay inspired by Pikmin will have Ray ordering the undead to shield him or charge in an all-out assault on frightening foes. Fight for Ray’s (after)life as things get weird in showdowns with a mystical old man, ridiculously tricked out monster truck, soviet tanks, and other 80’s inspired bosses. 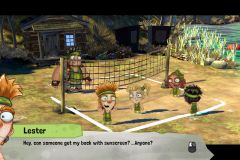 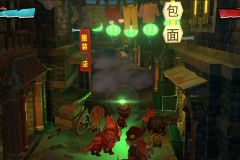 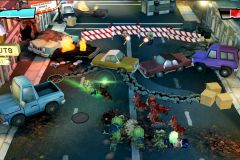 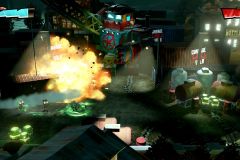 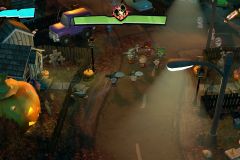 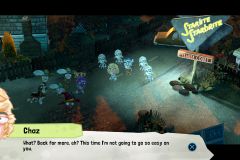 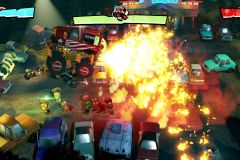 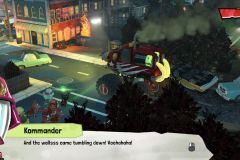 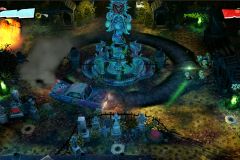 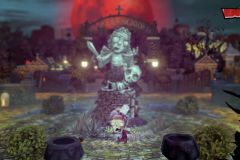 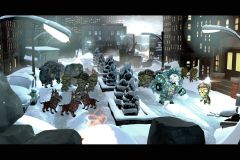 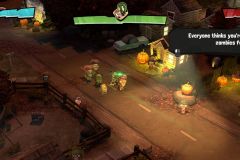 Ray’s The Dead (Switch – eShop) comes out in 2021 in Europe and North America.

U-Play Online have announced their latest game for the Nintendo Switch following YouTubers Life (over 1.5 million units sold worldwide on all platforms): Esports Life Tycoon, developed by Raiser Games. It will be released on October 29th.

Esports Life Tycoon is a fun, casual MOBA manager/sim that reveals the inner workings of the competitive gaming scene. As the CEO of a professional esports team, players will have to take care of their team by training their squad, counseling them, analyzing their opponents, dealing with unexpected emergencies, expanding their gaming house, participating in MOBA simulated matches… With the ultimate goal of becoming the best team in the world by defeating legendary names like G2 Esports, Fnatic, TSM, PSG, or Heretics.

Esports Life Tycoon brings players closer to their real-life counterparts, simulating the professional careers of esports managers with accuracy. They will have to take into account consequential aspects like group moral, rival knowledge, and team tactics to succeed in their seasons. Other day-to-day moments involve hyping fans, trading players with other teams, or developing individual skills, among other cornerstone activities.