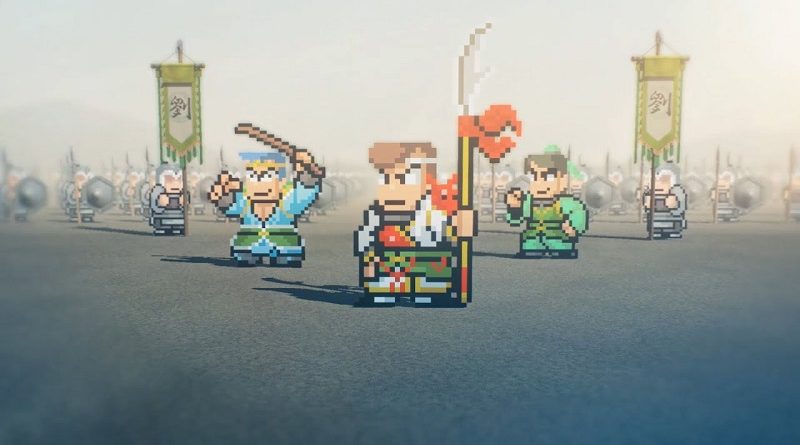 Today’s Daily news: latest news for the Kunio-kun series in Japan, but also…

Arc System Works have shared a trailer and some new pictures for Kunio-kun no Sangokushi dayo Zennin Shuugou!: 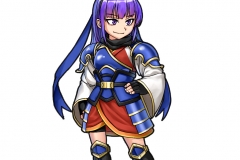 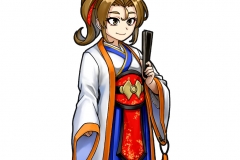 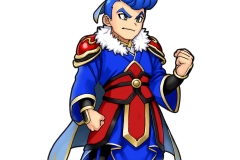 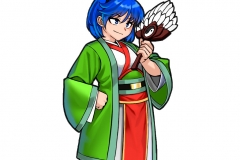 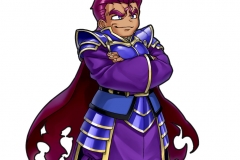 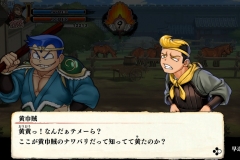 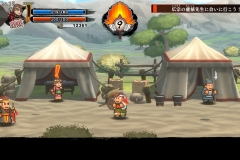 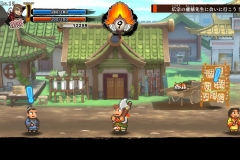 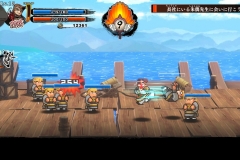 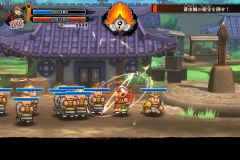 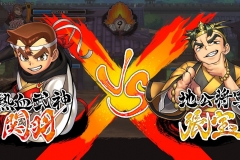 Also, they confirmed that River City Girls 2 will be released in Japan.

The latest translation from schmuplations is a massive collection of interviews about Skies of Arcadia: click here to check them out!

This massive selection of Skies of Arcadia interviews chronicles the development of the game from 1999 through 2000. After the two Famitsu Dreamcast interviews with Producer Rieko Kodama and Director/Planner Shuntaro Tanaka, I’ve arranged the remaining Dreamcast Magazine interviews in chronological order. Gameplay, characters, inspiration, worldbuilding, and more are all discussed in great detail.