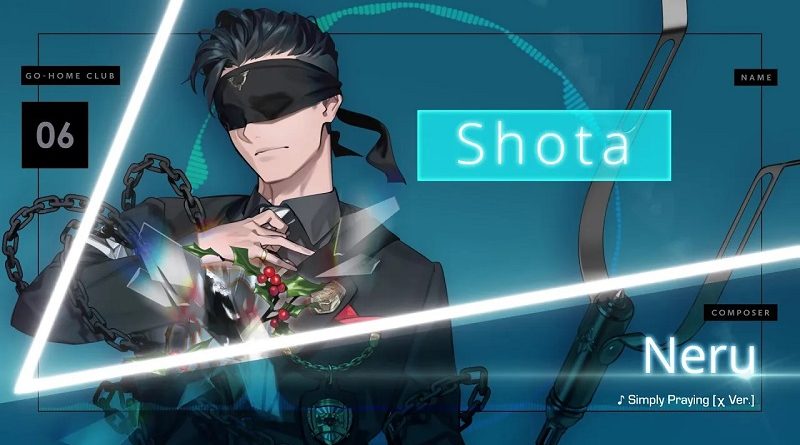 Just like the original, The Caligula Effect 2 puts a strong focus on music. And in the weeks leading to launch, this October, NIS America are going to share various samples of music tracks from the game (called Music Clips). Those are all vocal tracks, sung by in-game characters.

On this page, you will find all the music clips shared by NIS America all in one place. Naturally, it will be updated on a regular basis, as new samples are shared, so keep checking back!

The Caligula Effect 2 (Switch) comes out on October 19th in North America, October 22nd in Europe, and October 29th in Oceania.

About The Caligula Effect 2

A virtuadoll named Regret has created the world of Redo in order to save people from their past regrets by imprisoning them in a simulation. However, this “paradise” is shaken to the core when a virtual idol named χ breaks into Regret’s virtual reality and restores a high school student’s memories of the real world. In order to escape Redo, they reestablish the Go-Home Club, a resistance group that seeks to fight against Regret and her enforcers, the Obbligato Musicians. 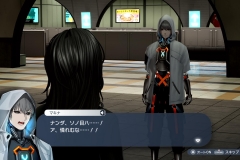 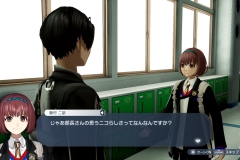 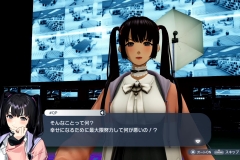 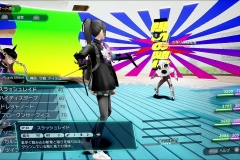 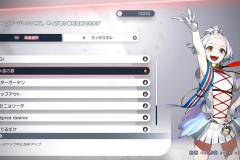 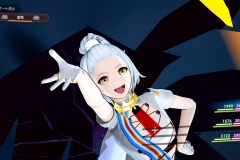 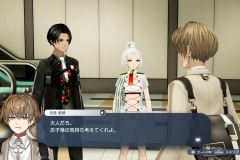