Aksys Games have announced that Code: Realize ~Future Blessings~ will be released this Spring in North America (and will follow Code: Realize ~Guardian of Rebirth~, releasing in February).

Code: Realize ~Future Blessings~ is an action-packed fan disk, filled with the stunning artwork and intriguing mysteries that the Code: Realize series is known for. Reunite with the poison-skinned maiden Cardia, her handsome friends, and the new perils they encounter in an alternate steampunk version of 19th-century London, now on Nintendo Switch™ for the first time ever.

Code: Realize ~Future Blessings~ (Switch) comes out this Spring in North America, and later in Europe. The Upcoming Games page has been updated!

SFB Games have announced that Tangle Tower has been delayed due to “unavoidable reasons”, and will now be released on October 22nd. The Upcoming Games page has been updated!

Here’s the latest video for Atelier Ryza: Ever Darkness & the Secret Hideout:

Atelier Ryza: Ever Darkness & the Secret Hideout (Switch) comes out on October 29th in North America, and November 1st in Europe.

Here’s a lot of screenshots for Sea Salt, courtesy of 4Gamer: 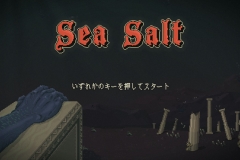 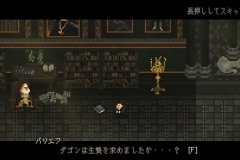 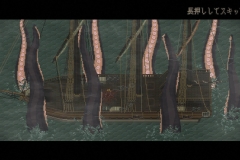 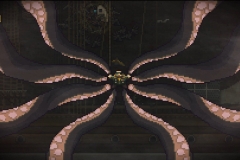 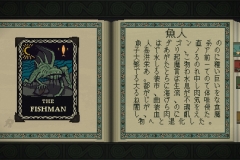 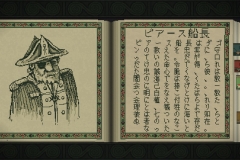 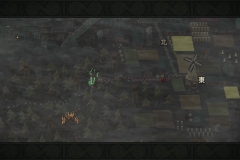 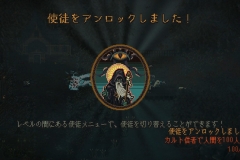 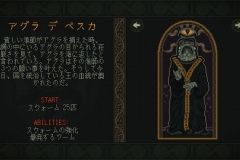 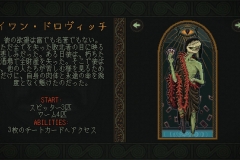 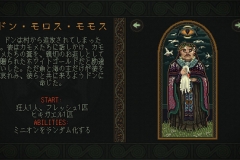 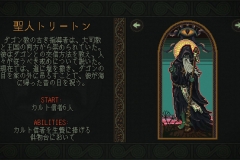 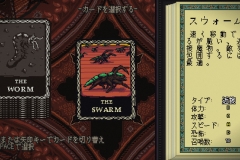 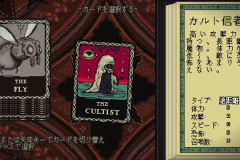 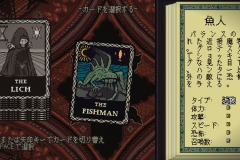 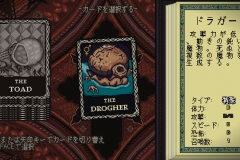 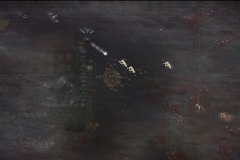 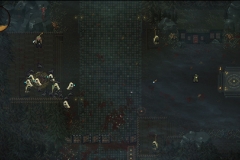 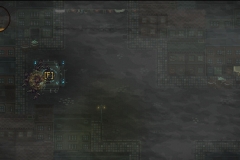 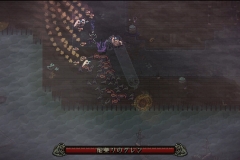 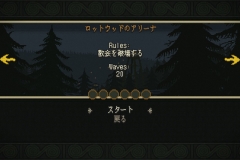 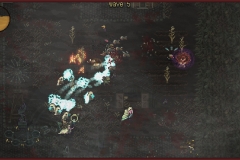 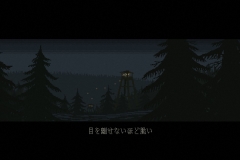 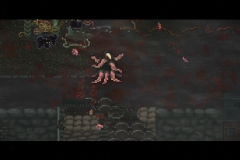 Sea Salt (Switch – eShop) comes out on October 10th in Japan, and October 17th in Europe and North America.

Cosen have announced that a Software update for Panty Party will be released before the end of the year. It will add a local multiplayer mode, for up to 4 players, with all players on their own or split in two teams of two players. 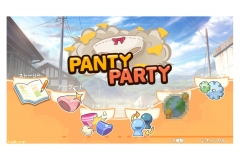 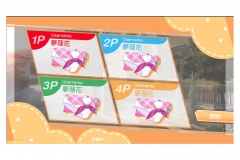 Here’s the trailer for Ver. 1.070 of Chasm, which is now available: