Released last month in Japan, Disaster Report 4: Summer Memories now has a demo version on the Nintendo eShop. Of course, said demo is only available in English, but no doubt NIS America will release a localised version in Europe and North America sometime next year. 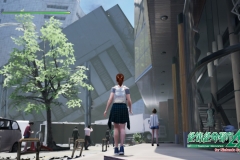 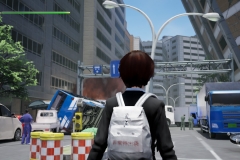 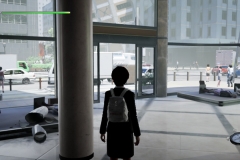 Also, a set of stickers was released on LINE today. It’s available from the LINE Store, and costs 120 Yen / 0.99€ (and regional equivalent). Here’s what the stickers look like: 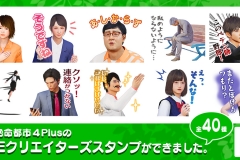 Earlier this week, NIS America launched a Reverse Cover Contest for Langrisser I & II, that allows players to choose the reverse cover for the game. Click here to check out the various covers and pick your favourite one! You have until October 25th 10AM PT / 1PM ET / 5PM BST / 6PM CEST to vote.

Langrisser I & II (Switch) comes out this Winter in Europe and North America.

As spotted by ryunocore on Reddit, a Nintendo Switch version of Duke Nukem 3D: 20th Anniversary World Tour has been rated by the ESRB. Gearbox haven’t announced anything, but with this rating now in the wild, it’s probably a matter of days/weeks until we get a proper announcement. 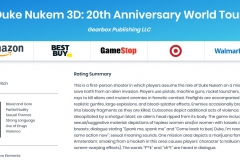 Lonely Mountains: Downhill (Switch – eShop) does not have a release date yet.

Psyonix have shared the Winter Roadmap for Rocket League, detailing what’s coming to the game within the next few weeks and months. This one details the following:

Here’s the latest Sights & Sounds video from Nintendo of America: