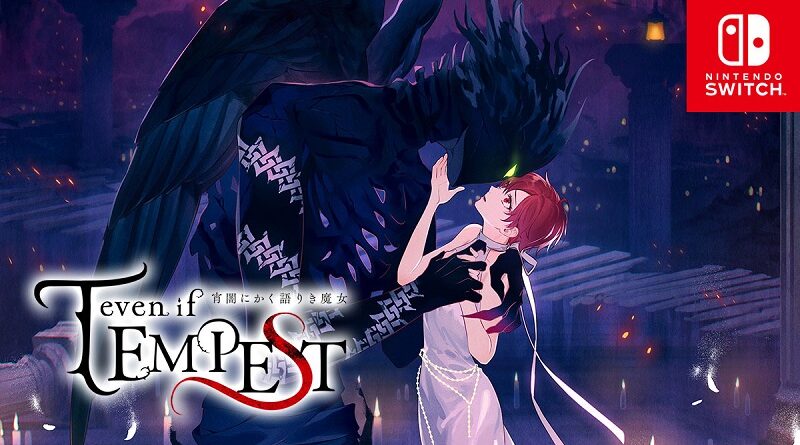 Today’s Daily news: even if TEMPEST announced for Nintendo Switch, but also…

Voltage have announced their latest game for the Nintendo Switch: even if TEMPEST. Unlike their previous releases on the platform, this is a brand new title. It will be released worldwide sometime in 2022, with the Japanese version offering an English language option.

Here’s a teaser trailer and some pictures: 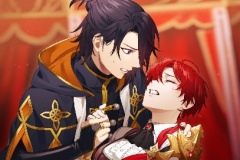 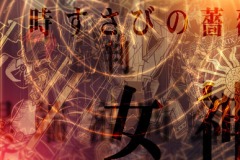 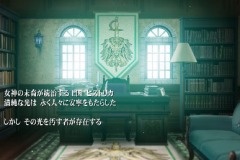 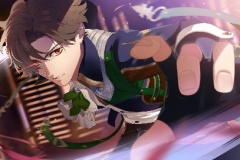 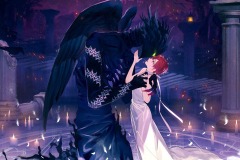 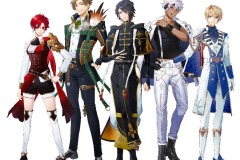 even if TEMPEST (Switch – eShop) does not have a release date yet, but is slated for a 2022 release worldwide.

Stormind Games have shared a Devblog post for Batora: Lost Heaven, giving us details about the creation of Mila, the protagonist’s companion character. Click here to check it out! 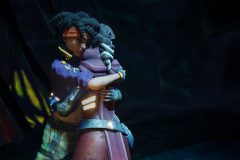 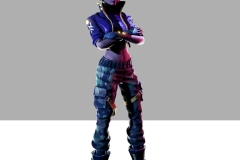 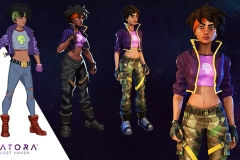 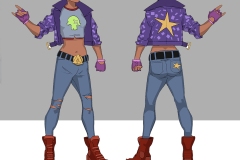 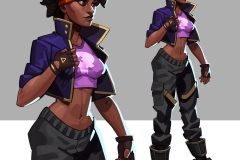 Batora: Lost Heaven (Switch – eShop) does not have a release date yet.

Bandai-Namco have announced that Pac-Man 99 (a free game for Nintendo Switch Online subscribers) has been download over 5 million times since launch. To celebrate, a new free theme called Power & Power will be released tomorrow (October 21st): 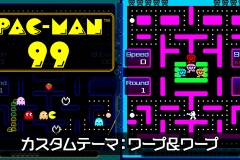 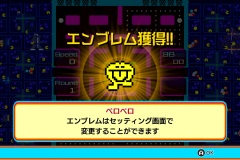 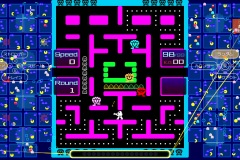