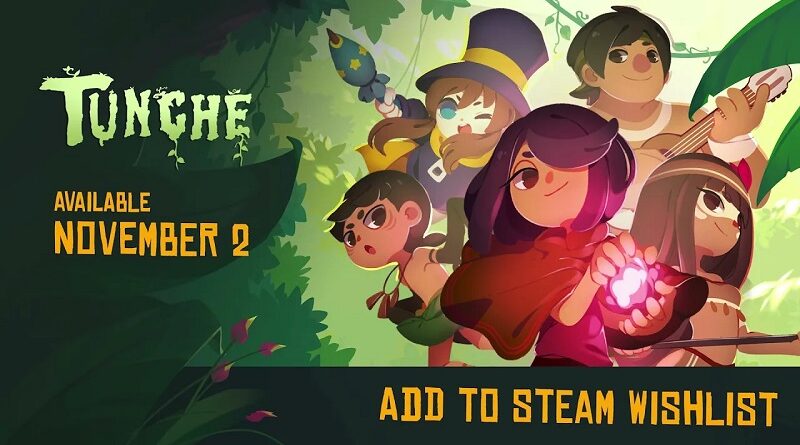 HypeTrain Digital have announced that their latest game for the Nintendo Switch, Tunche (a hack and slash developed by LEAP Game Studios), will be released on November 2nd in Europe and North America.

Here’s the latest trailer for the game, along with some details, the list of key features, and some screenshots:

With hand-drawn animations, Tunche is a hack and slash game that takes players on an adventure through the Amazon rainforest. The game features five characters, including Hat Kid from A Hat in Time.

There are local co-op and roguelike elements to approach the adventure in different ways each time. Each of the five heroes has their own playstyle, with unique skills and abilities that should be useful when facing the game’s multi-stage bosses. Experience will be gained from each playthrough, which allows you to progress through the story. Characters can be upgraded with experience to learn new moves and skills. 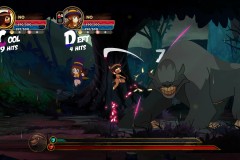 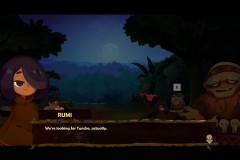 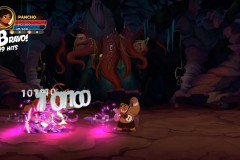 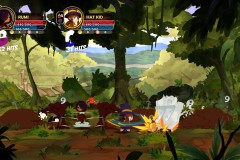 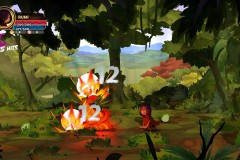 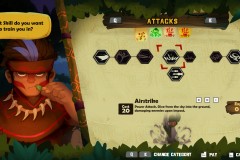 Tunche (Switch – eShop) comes out on November 2nd in Europe and North America.