Hamster have announced that the latest Arcade Archives release on Nintendo Switch is Mappy. It’s side-scrolling platform game originally developed and released on Arcade by Namco back in 1983 in Japan. On Nintendo Switch, it will launch on October 21st, and as usual, it will cost 6.99€ / £6.29 / $7.99 / 838 Yen. The Japanese version will offer an English language option.

“MAPPY” is an action game released by NAMCO in 1983. Players control MAPPY, an enthusiastic, committed police officer on a mission to reclaim stolen goods from a mansion. Avoid getting caught by NYAMCO(GORO) and MEWKIES(MEOWKIES) while you take back the goods! 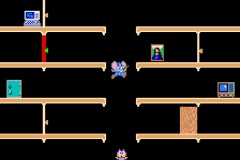 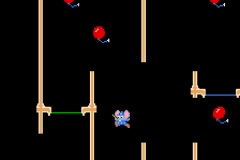 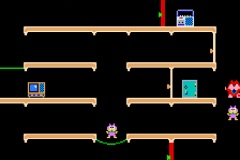 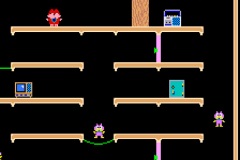