Yesterday, the Kickstarter campaign for Heart of the Woods went live. The developers need $17 000 to add voice acting to the game, and as of writing, $13 489 have already been pledged (in less than 24h). Therefore, it’s pretty much guaranteed the game will get voice acting at this point! If the campaign goes all the way to $35 000 pledged, then the game will get a physical release too (thanks to one of the stretchgoals).

NB: the game will be released on Nintendo Switch no matter what, even if the Kickstarter campaign was to fail (extremely unlikely) or the stretchgoal not to be reached. The campaign is also for voice acting and physical release.

Kairosoft have announced that their latest release for the Nintendo Switch is Pocket Stables. It will be released on October 10th worldwide, and will be available for pre-purchase on the Nintendo eShop from October 3rd. It will cost 1 500 Yen in Japan, and will offer an English language option. 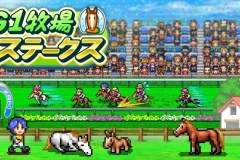 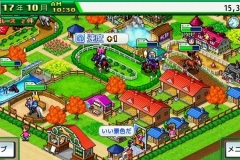 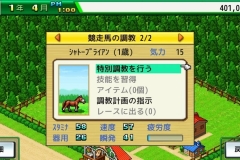 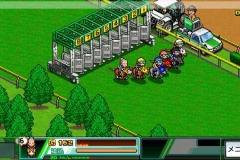 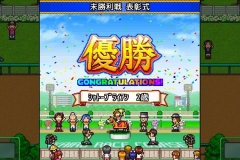 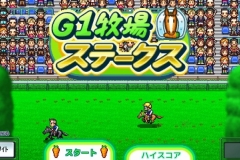 Here’s a video for Ultimate Double Naked DTR, which is coming to the Nintendo Switch version of Kill la Kill -IF- in November:

Spike-Chunsoft have announced that Terraria will be released on December 19th in Japan, where it will cost 3 800 Yen (retail + digital). 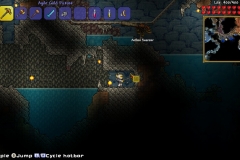 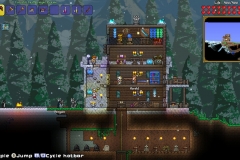 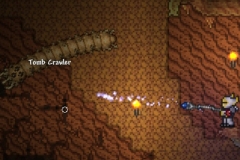 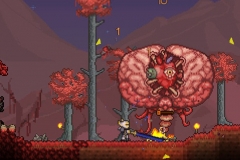 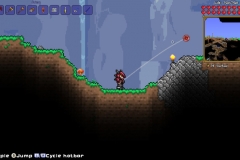 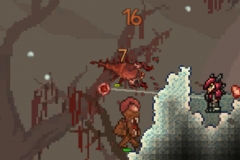 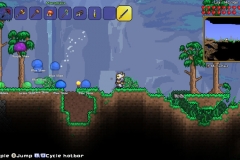 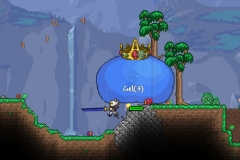 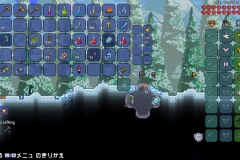 Terraria (Switch – eShop) comes out on December 19th in Japan. The Upcoming Games page has been updated!