Aksys Games and Arc System Works have announced that Under Night In-Birth Exe:Late[cl-r] will be released on February 20th in North America. It will be available in two editions:

The Collector’s Edition includes the following:

In Under Night In-Birth, a mysterious phenomenon, known only as “the Hollow Night,” has enveloped regions of Japan in darkness for several centuries. Every area affected by the Hollow Night is beset by shadowy monsters-known as “Voids”-who feed off of a power called “Existence.” Most humans don’t possess the ability to see or come in contact with Voids, and therefore remain safe. You, however, are not so lucky. As one of a cast of unique characters, players fight their way through the dangers of the Hollow Night and defeat those who would try to get in your way. The game features classic 2D anime fighter controls with a splash of devastating combos and unique fighting styles sure to keep your appetite for battle sated. A fight is more than just pressing buttons!

Under Night In-Birth Exe:Late[cl-r] (Switch) comes out on February 20th in North America, and this Winter in Europe and Japan. The Upcoming Games page has been updated!

NIS America have announced that Psikyo Shooting Stars Bravo will be released on Febrtuary 18th in North America, and February 21st in Europe. Here’s a trailer for the collection:

Quick reminder, here’s the list of games included in this collection:

And here’s a picture of the art cards included in the Limited Edition, available exclusively via the NIS America Online Store (in both regions): 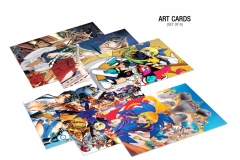 Psikyo Shooting Stars Bravo (Switch) comes out on February 18th in North America, and February 21st in Europe. The Upcoming Games page has been updated! 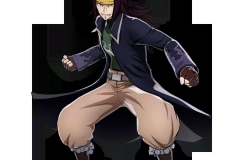 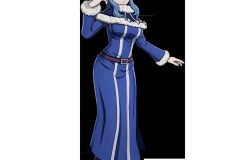 They also shared some more details about the game, and more precisely its story, which takes places roughly half-way through the anime: 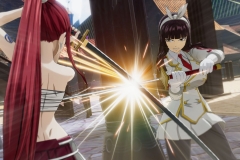 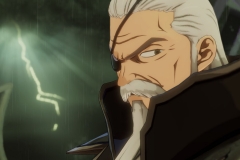 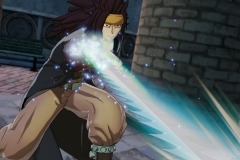 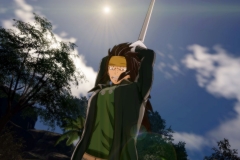 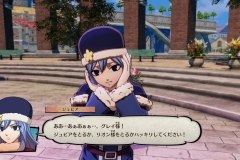 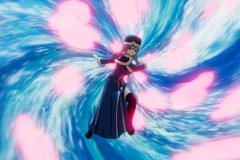 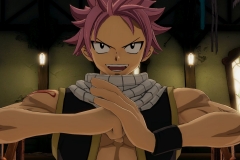 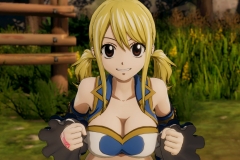 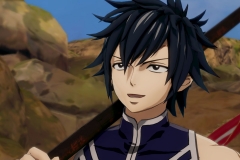 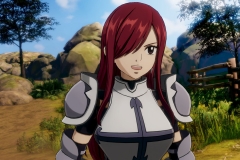 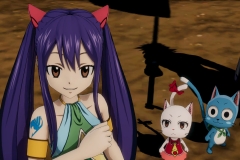 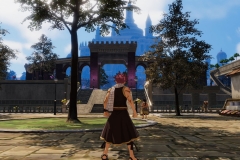 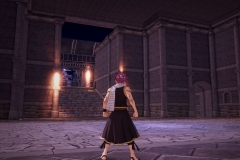 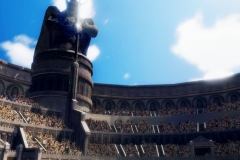 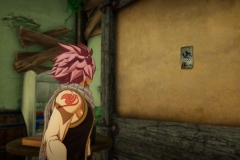 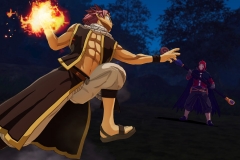 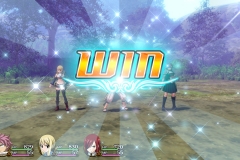 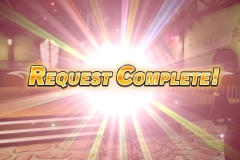 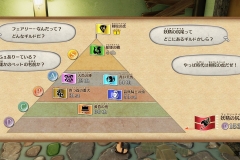 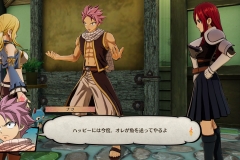 FAIRY TAIL’s enchanting storyline includes the fan-favorite Tenrou Island arc, the Grand Magic Games arc, and the Tartaros arc; as well as other episodes from the original canon based on Hiro Mashima’s best-selling manga and anime series of the same name. The game’s plot focuses on the time period about half way through the anime and revolves around the FAIRY TAIL guild’s near demise after the mysterious absence of Natsu’s party. The guild’s prestige has plummeted in the years since they’ve been gone and is drowning in debt. Thankfully, Natsu and his crew of mages are back and ready to return FAIRY TAIL to its glory days by joining the Grand Magic Games and competing for top guild. Action includes Natsu’s party facing Hades in an action-packed showdown, Erza clashing swords with Kagura of Mermaid Heel, and breathtaking battles against the dark guild Tartaros. In addition, original episodes will also be playable to help characters bond while unlocking unique scenes in the game.

To help in the quest, two new playable characters were also announced: as “The Iron Dragon Slayer”, Gajeel Redfox, and “The User of Water”, Juvia Lockser, join Natsu Dragneel, Lucy Heartfilia, Gray Fullbuster, Erza Scarlet, and Wendy Marvell in their heroic journey to restore their FAIRY TAIL guild to its former brilliance. Throughout the game, mages accept jobs from the request board inside FAIRY TAIL headquarters. Battles often accompany these jobs, so characters must coordinate their attacks with other party members. Once completing the task, players report back to the guild to receive rewards, including money, items, and guild fame. Guild rank will vary in line with fame, rising from D to S – the higher the rank, the more challenging the mission, but with that comes even bigger rewards. Rise the ranks to take on the most challenging missions in the courageous quest to become the greatest guild in Fiore.

Starting today, Zumba Burn it Up! is available for pre-purchase on the Nintendo eShop. It will cost £34.99 at launch. 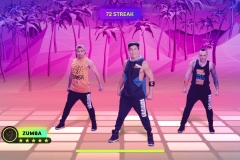 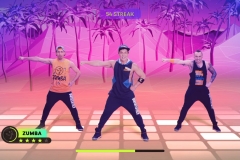 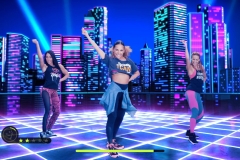 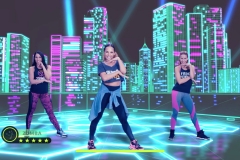 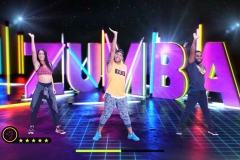 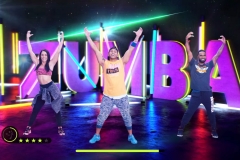 Zumba Burn it Up! (Switch) comes out on November 19th in North America, and November 22nd in Europe.

The addition of the iconic DeLorean offers players a chance to get behind the wheel of the iconic vehicle made famous in the 80s. With less than 9,000 created, even less in existence today, fans of the DeLorean will now have a chance to own their very own. DeLorean Motor Company, one of the most beloved car manufacturers in the galaxy, has injected its flagship vehicle into GRIP: Combat Racing. Armed, armoured, flippable and jet fuel-injected, it’s the most souped-up DeLorean you will ever see – and pilot. It arrives in two forms: anti-grav AirBlades and regular four-wheeled roller.