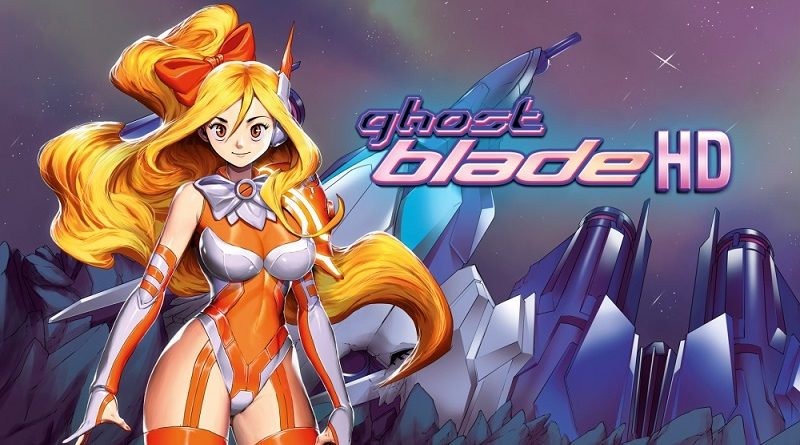 Today’s Nintendo eShop news: details and trailer for The Big Journey, but also…

Konstructors Entertainment and Catfishbox have confirmed that The Big Journey will be released on October 31st in Europe and North America.

Tilt the world to roll around and explore a beautiful world with Mr. Whiskers. Mr. Whiskers loves all types of food, but when the maker of his favorite dumplings goes missing, our pudgy feline hero has no choice but to acquire a taste for adventure. The Big Journey is a roly-poly physics-based experience where players tilt the world to roll Mr. Whiskers safely through spooky caves, scorching deserts, lush valleys and more. Sporting simple but addictive gameplay, crisp storybook visuals, and a toe-tapping original soundtrack, The Big Journey is designed for players of any age!

The Big Journey (Switch – eShop) comes out on October 31st in Europe and North America.

Noble Robot have announced a game for the Nintendo Switch: Widget Satchel, to be released later this year in Europe and North America.

Widget Satchel is a mischief game for the masses. You play as Sprocket, a pet ferret on a remote space station. As you zoom about the station evading your human caretakers, you steal things like widgets and socks. And you stash them, because you’re a ferret. The game has a unique difficulty curve that scales to how many widgets you can steal. The more you take, the heavier you get, requiring more skill to proceed through levels full of junk and robots. Once you’ve encumbered enough widgets, you can turn them into doohickies, like magnets! Doohickies help you enter areas you weren’t able to before, thus resulting in a real candidate for ferretroidvania of the year.

Widget Satchel (Switch – eShop) comes out later this year in Europe and North America. The Upcoming Games page has been updated!

eastasiasoft have confirmed that Ghost Blade HD will also be released on October 24th in Europe and North America, just like in Japan. It’s now available for pre-purchase on the Nintendo eShop with a 20% off discount.

Ghost Blade HD is an intense Bullet-Hell top down shoot ’em up, composed by frenetic and addictive score-based gameplay. With its inspiration going back to the shooting games of the 1990s era, Ghost Blade HD ties old memories to current tones and techniques. Designed with a modern graphic style and special effects, Ghost Blade HD also features an awesome 2-player mode! Ghost Blade HD is easy to learn, hard to master.

Here’s a trailer for Soul Searching:

Soul Searching is a narrative survival game where you control a lone traveler who sails from homeland to an endless sea. On the way, you’ll visit different islands, discover stories of their people, and learn about souls and dragons.

Soul Searching (Switch – eShop) does not have a release date yet.

The ‘Inside FINAL FANTASY VIII Remastered’ developer featurette provides an in-depth look at some of the secrets behind the creation of this timeless adventure including the inspirations behind the game’s unique fantasy world, insight into the creation of iconic scenes and more. ‘Inside FINAL FANTASY VIII Remastered’ also takes viewers on a deep dive into the legacy of the series bringing together interviews with a variety of original creators, artists and developers including: