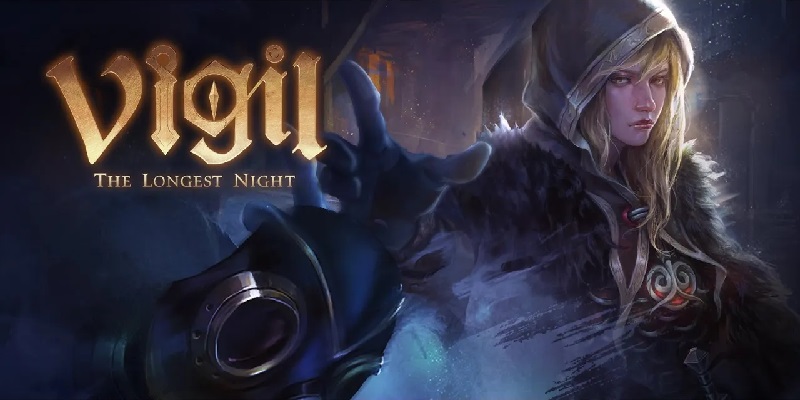 Hamster have announced that the latest Arcade Archives release on Nintendo Switch is Super Cobra. It will be released on October 15th worldwide, and as usual, it will cost 6.99€ / £6.29 / $7.99 / 838 Yen. The Japanese version will offer an English language option. 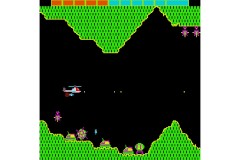 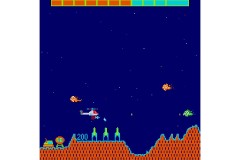 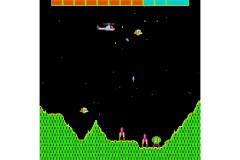 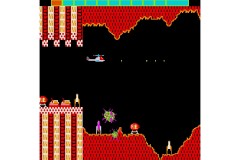 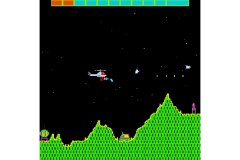 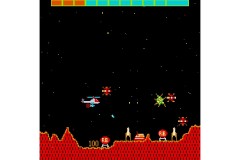 Vigil: The Longest Night is releasing today worldwide, and so is its soundtrack! The Original Soundtrack album (composed by Jouni Valjakka) is now available for streaming and purchase on Bandcamp!

Nintendo have shared details about the latest Ninji Speedrun levels: 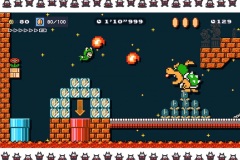 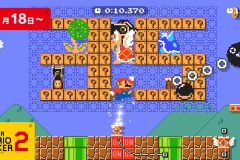 As usual, the levels are available permanently, even after their respective speedrun event has ended.

The latest Seasonal Event for Overwatch is now live. It’s called Halloween Terror, and it runs from October 13th to November 3rd. You can find all there is to know about it on this page! And don’t forget: the game is currently playable for free as part of the Game Trials for Nintendo Switch Online subscribers!

Here’s a promo video for the event: