Nintendo have announced that Joy-Cons are getting a price drop in Japan. To be more precise, it’s single Joy-Cons that are getting cheaper, not sets with two of them. Starting November 6th, single Joy-Cons will cost 3 740 Yen + taxes instead of 4 480 Yen: that’s 740 Yen cheaper (about $7). 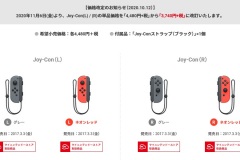 That price drop may seem rather random at first, but it really isn’t. With this new price, buying two Joy-Cons separately will cost the same as a price of a set of two Joy-Cons (3 740 Yen + 3 740 Yen VS. 7 480 Yen). That way, if you just want to buy Joy-Cons separately (because you want a specific combination of colours not available as a set, or simply because one of yours started drifting), you will be able to do so without having to pay extra.

Right now, it’s not clear whether this price drop will go into effect in other regions (Europe, North America).

The Quantum Astrophysicists Guild have announced their latest game for the Nintendo Switch: Fracter, an isometric puzzle adventure game developed by 4L Games. It will be released on October 22nd in Europe and North America.

Embark on a journey of light and reflection. FRACTER is an atmospheric puzzle adventure where you play a young hero haunted by malicious creatures in a dark labyrinth. Solve complex 3D puzzles using light in this grayscale environment, become fully immersed with musical cues, and make sure to keep an eye out for your enemies. Traverse the glowing black architecture to restore light in an ethereally beautiful world, all while feeling the pull of an ancient past.

FRACTER is an emotive, isometric puzzle adventure game set in a mysterious labyrinth of glowing black architecture. The game follows a veiled young hero who has set out on a perilous quest to dispel the darkness within. Players must explore this WORLD of shadows, discover secrets hidden in the dark, and outsmart ominous creatures while solving each meticulously designed puzzle using theIR only force against darkness: light. Dramatic landscapes in shades of gray, an eerie ambient soundtrack and a poetic, self-reflective narrative await you on this emotional journey restoring light to a darkened world. 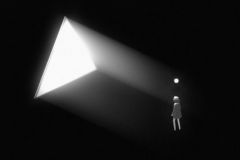 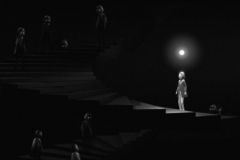 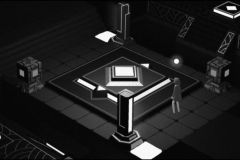 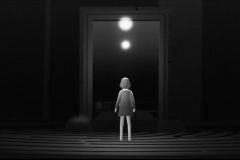 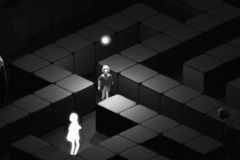 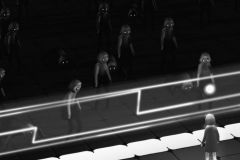 Fracter (Switch – eShop) comes out on October 22nd in Europe and North America.

Bandai-Namco have shared some more details about the upcoming DLC costumes for My Hero One’s Justice 2:

Check out your favorite 1-A students out of their uniforms with the Weekend Clothes costume DLC, coming soon to MY HERO ONE’S JUSTICE 2! Each character has a unique design that also comes in 10 color combinations to really show of their style.

As for the upcoming Intruder Event, it will feature a character randomly intruding into the battle at a fixed probability after an unranked match or random match is finished. They’re stronger than the usual CPU opponent.

Here’s the different types of Intruder Events that will happen: 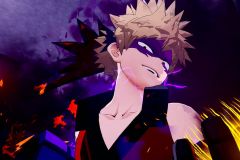 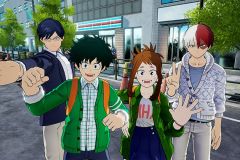 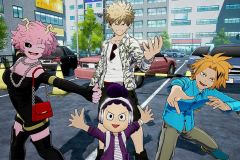 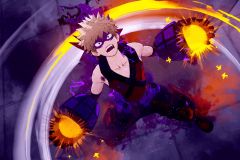 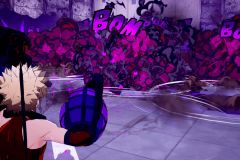 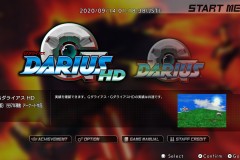 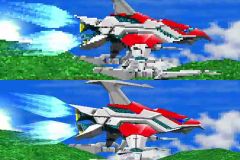 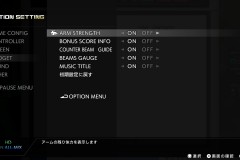 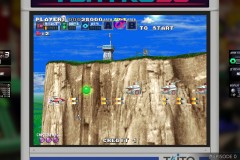 Darius Cozmic Revelation (Switch) comes out on February 25th in Japan. No release date for Europe and North America yet.

Niantic have announced the latest Event for Pokémon GO, centered around Strange Eggs. It will take place from October 12th to October 19th, and will feature the following:

Also, it has been announced that Team GO Rocket members are now using different Shadow Pokémon (which can be shiny): 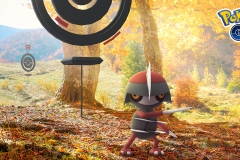 Here’s the preview for the next episode of Pokémon no Uchi Atsumaru?, airing this Sunday (October 18th) in Japan: